And French media outlet RMC via GFFN claims the midfielder will complete his medical this Friday ahead of completing his switch.

Bakayoko has long been on Chelsea’s wishlist following a barnstorming season for new Ligue 1 champions Monaco.

The France international played a key role as Leonardo Jardim’s underdogs battled their way to the Champions League semi-finals.

And Bakayoko now looks set to finally become a Blues player this week after a fee was agreed between the two clubs.

It’s said Chelsea will shell out a whopping £40m for Bakayoko, making him their second-most expensive player of all time.

The midfielder will now be put through his paces to make sure there are no lingering problems after struggling with a knee injury towards the end of the last term.

But Chelsea expect a deal to go through and are sure to be pleased after seeing off a late threat from Manchester United.

The Red Devils are believed to have made a shock play for Bakayoko after struggling to land Nemanja Matic.

Chelsea are now reluctant to sell the Serbian to Jose Mourinho after he hijacked their move for Romelu Lukaku.

And Antonio Conte would have been left fuming if the Special One pipped him to another top target. 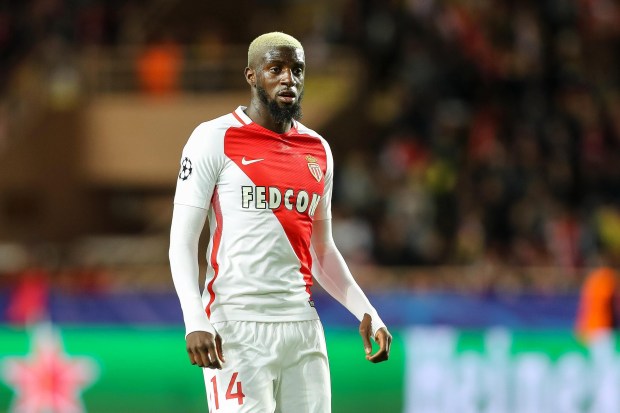