Antonio Rudiger is due to complete a £34million move to Chelsea this week after the Blues agreed a deal with Roma.

The defender will undergo a medical in Los Angeles while on holiday in the USA.

German star Rudiger is currently on vacation after helping his country to Confederations Cup glory in Russia last week.

They are due to fly out to LA for the star to complete his check-up and thrash out terms in the coming days after agreeing a fee with the Serie A side, according to Sky Sports.

Chelsea boss Antonio Conte has been hot on the tail of Rudiger all transfer window.

The Italian was desperate for a new defender following the departure of John Terry to Aston Villa.

Rudiger had played down talk of a transfer in the wake of his side’s Confederations Cup win last weekend. 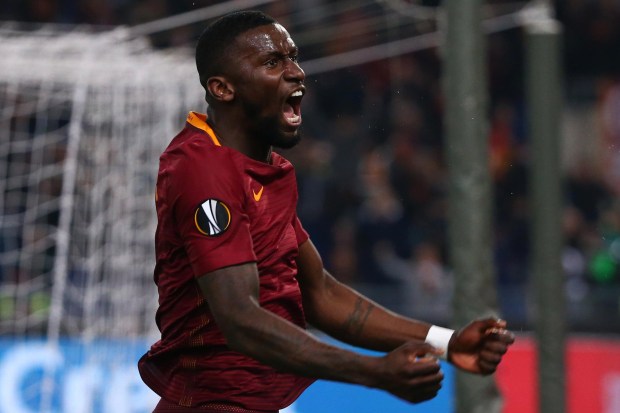 Rudiger, who stopped Chile going ahead early on in the final, said: “It’s not about the future now, it’s about enjoyment.

“I need to enjoy this moment and I’m enjoying it to the fullest.

“The rest we will see in the coming weeks.”

Chelsea have looked firm favourites to land Rudiger since first being linked to him – but Manchester City also made a last-ditch attempt to take him to the Etihad.

But it now appears that the Conte’s men are firmly in the driving seat for his signature.