A successful Dream Team starts from the back but we’ve got a hack, allowing you to save some of your valuable budget.

But we have found five alternatives who will save you some of your valuable budget. 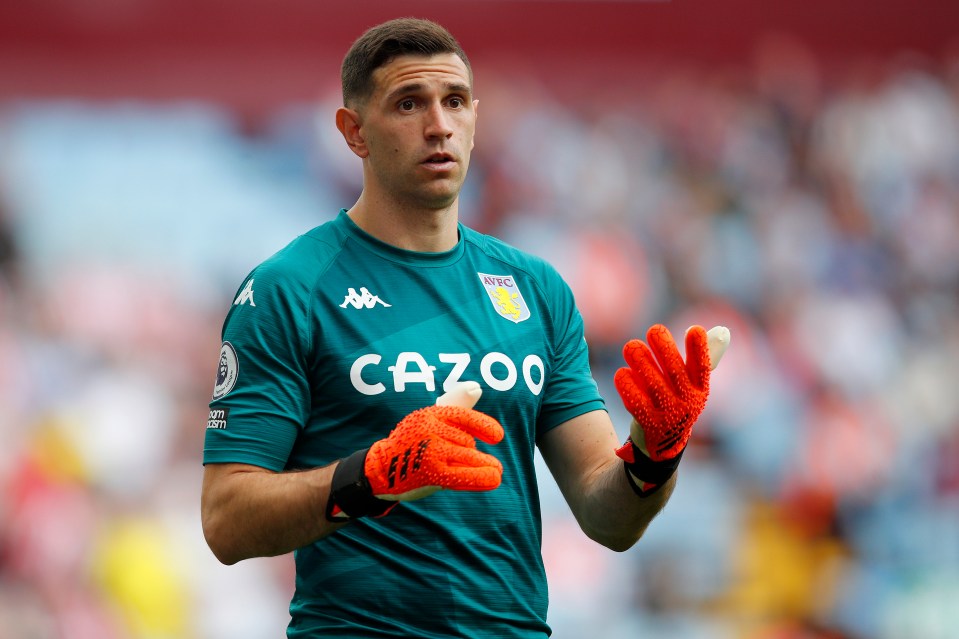 We have selected five goalies who are all capable of being your No. 1.

Arsenal’s summer signing raised eyebrows when they bought Aaron Ramsdale from Sheffield United for a fee in the region of £30m.

But Ramsdale has gone on to be the second highest scoring goalkeeper in the game.

He has registered seven points less than Mendy who is leading the way with 36 points.

And he costs under £3m, making him a bargain when you consider his points return.

So far he has kept three clean sheets as Arsenal have dramatically turned their form around after a tough start.

Brentford have been the surprise package this year and so has their goalkeeper David Raya.

He has been an integral part of the Bees’ squad as they currently sit seventh in the league after seven matches.

In his debut season in the top flight he has managed to score a similar amount of points as Man Utd’s seasoned veteran David De Gea.

The former Blackburn ‘keeper has kept three clean sheets during Brentford’s dream start to life in the Premier League.

The young Frenchman has saved 28 shots, more than anyone else in the league, as he the last line of Leeds’ ropey defence.

Meslier has made vital saves throughout the season and put in big performances to give Leeds a fighting chance in matches.

We know Marcelo Bielsa’s style of football isn’t going to change, so we expect Meslier to be facing plenty more shots this season.

The biggest bargain on our list is Wolves’ summer signing Jose Sa.

The former Olympiakos ace had big shoes to fill when he was brought in to replace Rui Patricio.

But the Portuguese shot stopper has stepped up in this new-look Wolves side, and he has gone on to keep two clean sheets so far.

Lastly, we have Aston Villa’s Argentinian international Emi Martinez, who has continued his terrific form since leaving Arsenal for the midlands.

Martinez has kept three clean sheets this term as Villa continue to have a sturdy defence under their boss Dean Smith.

And at just £3m you can get the experience star in your ahead of a busy winter schedule.