Ah, the international break… it’s just what we needed after one of the most exciting and unexpected beginnings to a Premier League campaign.

England take on noisy neighbours Wales this evening in a game that will likely struggle to match the showmanship and exhilaration of their last two games against *checks notes* Iceland and Denmark.

But we’re enthusiastic all the same, and if you share our enthusiasm then perhaps Betway’s latest offer of up to £10 in free bets* for brand new customers is the one for you (SIGN UP HERE). 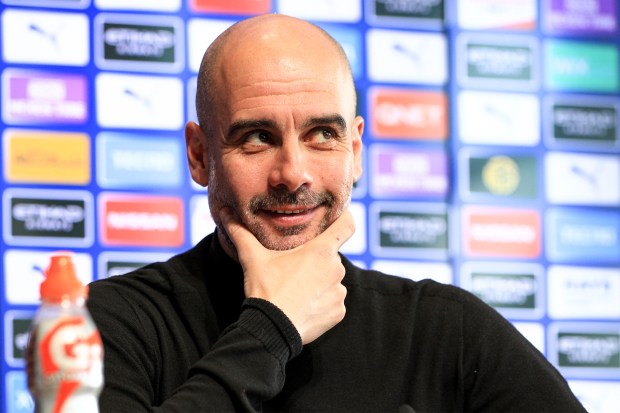 It’s been over four years since England got the better of a Gareth Bale-inspired Wales side at Euro 2016.

A bumbling Roy Hodgson lead the Three Lions in a do-or-die 2-1 win in what was perhaps the only highlight of that summer.

Much has changed since then, not least the main players in England’s attacking ranks – with scorers that day Jamie Vardy and Daniel Sturridge long gone from the international stage.

Bale is still around, of course, but he’s currently out of Wales’ side due to his continuing fitness issues, while fellow talisman Aaron Ramsey is also missing following coronavirus protocol, after Juventus had two members of their backroom staff test positive for the virus.

England have absentees too, with Ben Chilwell, Jadon Sancho and Tammy Abraham sitting this one out after breaking coronavirus rules, while Raheem Sterling withdrew from the squad with an injury.

With Phil Foden and Mason Greenwood also snubbed this time around, this England side might look significantly different to the one we saw just a month ago – with Gareth Southgate likely to hand out some starting places to some new names.

We reckon Harry Kane might be rested here due to his relentless schedule with Spurs, so we could see Dominic Calvert-Lewin start up front – the Everton striker is the man in form in the Premier League at the moment with six goals in just four games.

Leicester’s Harvey Barnes could join him in attack alongside the ever-exciting Jack Grealish – who really impressed in Aston Villa’s 7-2 thrashing of Liverpool last weekend.

The 25-year-old has three goals and three assists so far and is widely considered one of the best players in the Prem right now; his place in England’s starting line-up has been a long time coming.

Considering how easy he found it against Liverpool’s backline, we’re backing the boy from Birmingham to score the opener here as England run out as winners, and we’ve got our eye on Betway’s boosted offer of 8/1 on England to win and Grealish to score first.

Grit your teeth and think of England…