Where are we making some moola today then?

Will it be at Griffin Park where Championship high-flyers Brentford take on Leicester in an intriguing match up?

Will it be at St Mary’s where Southampton and Spurs meet for the second time in a month?

Or will it be at the London Stadium where a certain West Ham legend Slaven Bilic is plotting their undoing with West Brom? There’s your narrative, folks… 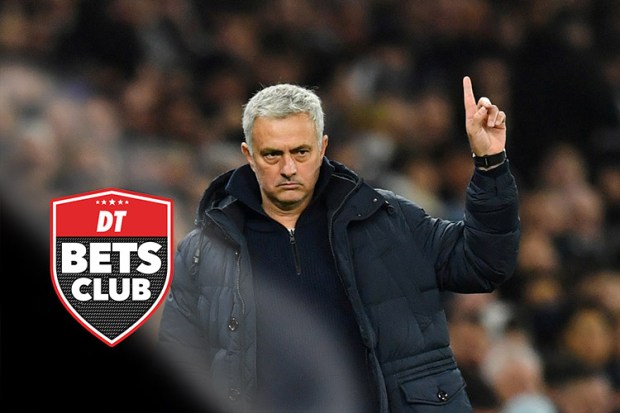 A short and sweet Bets Club from us today, but that doesn’t mean there isn’t value across the FA Cup fourth round action.

Leicester’s visit to Brentford gets it all underway and that should be a real belter if the Bees can showcase all their flicks and tricks.

The kid is undoubtedly a bit of a head case but he absolutely loves goals. Gobbles them up for breakfast.

Haaland scored for fun at Salzburg – including one at Anfield in the Champions League – and that hasn’t changed since moving to Dortmund earlier this month.

Last night he scored two after bagging a 23-minute hat-trick on his debut last weekend, taking his total to five goals in just 57 minutes in the famous yellow shirt.

The smart money, right now then, is simply to back him to bag every time he plays – even when he’s reduced to substitute cameo appearances.

Mmmm… let me think… which big club had a shocker at home in mid week? Anyone?

A certain Man United are our villains this week after losing at home to Burnley for the first time since 1962. That’s closer to the start of the first World War than modern day.

United look toothless without Marcus Rashford but should still have had enough to see of Sean Dyche’s merry men, but it proved otherwise.

They huffed, they puffed, but ultimately it was all rubbish. Time to go, Ole!

As we said last time out there’s no Wigan next weekend.

The journey continues on Tuesday when they host Sheffield Wednesday.