Frank Lampard has completed his fairy tale return to Stamford Bridge after being named the new Chelsea manager.

Lampard has signed a three-year deal with his former club to succeed Maurizio Sarri, who left for Juventus earlier in the summer. 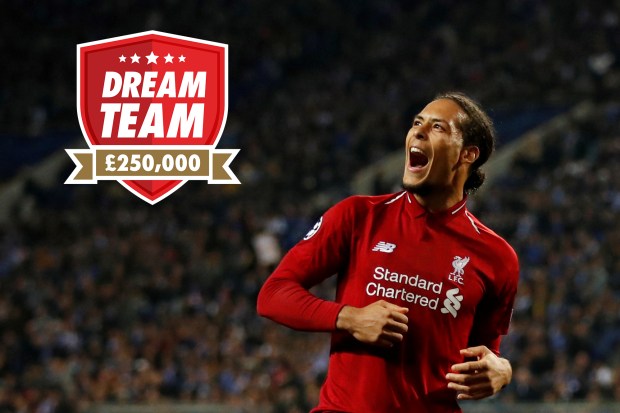 Chelsea wasted little time in agreeing personal terms with the club legend, after Derby County gave them permission to speak with their manager after weeks of speculation.

Lampard, who is the club’s record goalscorer, will take Jody Morris with him from the Rams as his assistant manager.

He was pictured at Stamford Bridge on Wednesday afternoon, where it is believed he signed his contract.

Lampard now faces the challenge of trying to deliver a top four finish in the Premier League next season despite being unable to sign any new players because of a transfer embargo.

Chelsea have lost their best player in Eden Hazard, who finally got his wish by securing a £130million move to Real Madrid in June.

Despite the transfer ban, the Blues were able to sign midfielder Mateo Kovacic – who spent last season on loan in SW6 – on a deal worth around £45m.

But Lampard will be expected to bring several of the club’s academy prospects into the first-team squad and still keep the side challenging at the top end of the table.

Ruben Loftus-Cheek, who has signed a new £150,000-a-week deal, and Callum Hudson-Odoi both started to make the breakthrough under Sarri last season before suffering injuries at the end of the campaign.

Talented winger Hudson-Odoi, 18, is also expected to sign a new five-year deal in the coming days.

Neither is expected to be fit for the start of the new campaign, but Mason Mount, 20, and 21-year-old Fikayo Tomori – who both excelled on loan under Lampard at Derby – may get big chances to impress.

Reece James, 19, is another who shone out on loan at Wigan Athletic last year and the right-back looks to be ready for elevation to the first team squad as back-up to Cesar Azpilicueta.

Chelsea will also be boosted by new arrival Christian Pulisic – with the American sealing his £58m move from Borussia Dortmund in January before the transfer ban came into force.

Which of the eight nominees should win PFA Young Player of the Year?

European football returns as we back this Man United double tonight