Newcastle are up and running in the Premier League, following a rather bleak start to the season.

But in today’s match against Bournemouth, it’s Salomon Rondon who’s been the hero so far, netting twice in the first-half to give them a 2-1 lead at half-time.

While his first goal came from a rebounded save from Asmir Begovic, Rondon’s second was perhaps a bit more iconic.

On the 40th minute, Ki Sung-yueng played a lovely cross-field pass to Kenedy on the left wing, who controlled the ball and whipped a luscious cross into the box for Rondon to rise and head home.

That’s what Rafa Benitez brought him in for, after all.

They’ve certainly seen some tasty goals scored by players donning the No.9 shirt here over the years, and it’s fair to say that Rondon’s header was rather Shearer-esque indeed.

They’ll be calling him the Venezuelan Alan Shearer in no time.

Rondon, on loan from West Brom, had only scored once for his new club – in the cup against Nottingham Forest – prior to today, but has also struggled with his fitness in recent weeks.

So we’re sure he’ll be very happy with his goals today.

And we’ve got a feeling Al will make some sort of comment about him on Match of the Day this evening. He’d be proud of that header. 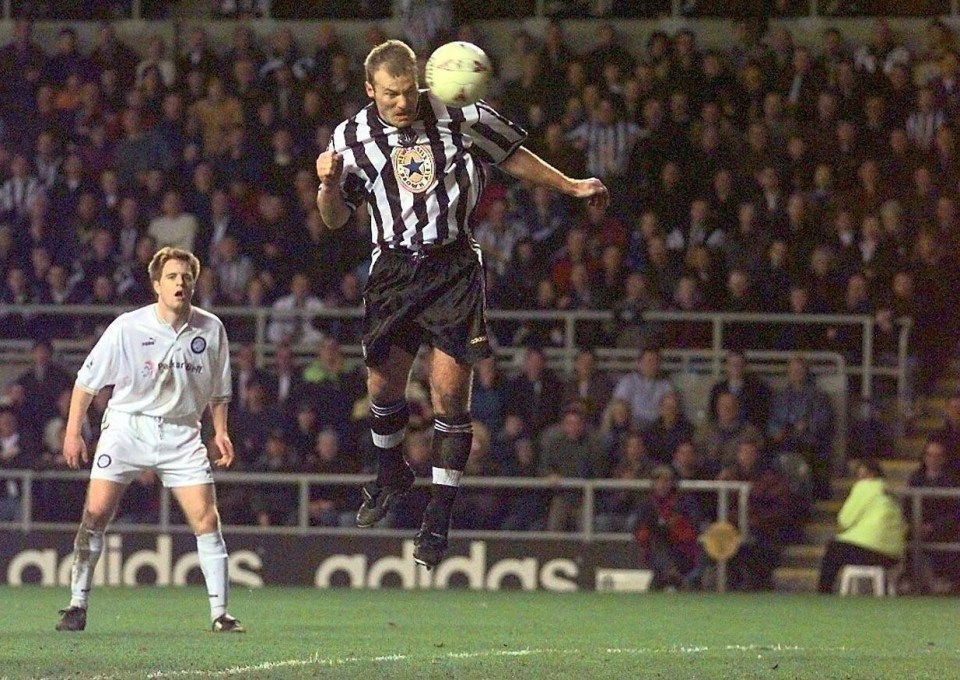