We all know a Sunday league striker who never bothers defending.

But you wouldn’t expect this from the England captain.

The first half of England v Spain confirmed that friendlies should be left to die and everyone should get behind Uefa’s new brainchild the Nationa League.

Luke Shaw delivered a perfect ball for Marcus Rashford to come out of quarantine and bury past his teammate David De Gea, only for Saul to equalise two minutes later.

And unfortunately it was all Kane’s fault.

Kieran Trippier flew in down the right wing and gave away a foul from which Rodrigo beat the offside trap with a great run and smart finish past Jordan Pickford’s near post.

Rodrigo somehow found himself with absolutely zero pressure on him as he slid between England’s backline and tucked home.

But on closer inspection, Kane’s defending leave a lot to be desired. 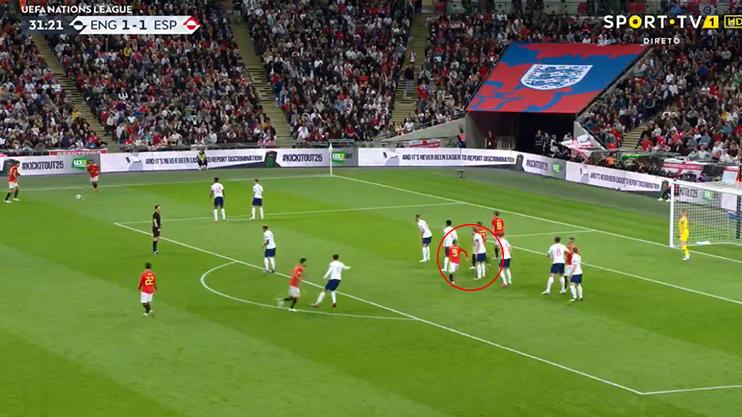 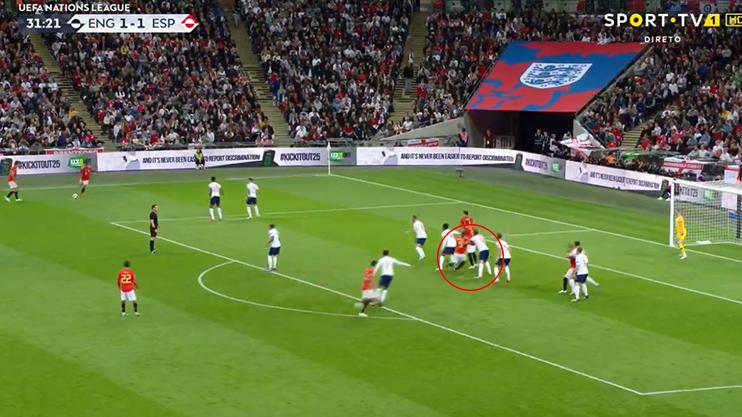 The England captain looked like his feet were cemented into the Wembley turf as he let Rodrigo pass in front of him, weakly brushed his arms against the Spaniard then stood still and watch as he slid the ball home.

The replays show Kane remaining in a fixed position as all the action happens around him and England end up losing a goal.

It was not a pretty sight and especially not the kind of commitment you would expect from the national team captain.

There were corners of Twitter that weren’t happy at all.

My god the pathetic defending by @HKane for that free kick, think was looking down at his gold boots , appalling from the captain and very costly @England