Claudio Marchisio’s 25-year association with Juventus ended rather abruptly when the Serie A side terminated his contract over the summer.

There was little fanfare or sentiment, just a message from the club and a follow-up from the player, which included a rather heartfelt letter that you can read on his social media profiles.

Honestly, we expected better from the Old Lady.

Personally, we were gutted.

The 32-year-old had played for Juve since he was a small boy and had been a first-team regular since 2006, yet the club failed to properly honour him with the same campaign of tributes that you usually see when a long-time fan favourite leaves, such as when Andres Iniesta left Barcelona last season.

In recent times, we’ve seen quite a few of the biggest clubs in Europe say goodbye to great players.

Let’s start with Barcelona, because we think they handled the departures of great players like Xavi and Andres Iniesta rather well.

The two La Masia graduates each spent over two-decades with the club, with Xavi leaving for Qatari side Al Sadd in 2015 and Iniesta for Japan’s Vissel Kobe at the end of last season.

Although Xavi’s final game for Barca was away from the city – in Berlin for the Champions League final – he was honoured with a huge tifo in his last appearance at the Nou Camp, to go along with a host of tributes that you’d probably expect.

If possible, Iniesta’s final game for the club was even more emotional, with a huge celebration held at the Nou Camp that went long into the night.

Barcelona are very good at doing this sort of thing.

This photo of @andresiniesta8 was taken at 1.30am – after all the hoopla, post match celebrations and plaudits – after everyone had gone home (and many had gone to bed) Iniesta in his bare feet went out onto the Nou Camp pitch and sat alone to reflect quietly pic.twitter.com/MJJ8zbjig4

We also feel Roma handled Francesco Totti’s retirement rather fittingly, with the Italian midfielder bowing after 24-years in front of a sell-out crowd at the Stadio Olimpico last year.

There wasn’t a dry eye in the house.

"He wanted to emulate Giuseppe Giannini, The Prince. He didn't just emulate him he became The King."

Seem to be as many if not more Marchisio shirts than Ronaldo ones among the Juventus away support today pic.twitter.com/pEiei8LIuE

Marchisio’s departure will surely go down on the bad-end of the scale, with plenty of fans seemingly upset with the club’s handling of the situation.

But it’s not the first time a great club failed to properly appreciate one of their departing heroes.

Looking back, Iker Casillas’ transfer from Real Madrid to Porto in 2015 – after nearly 17 years as the club’s No.1 – left a rather bitter taste.

Having been whistled by some supporters, openly criticised by Jose Mourinho and shown the door by the president, it all ended in tears for the goalie in the loneliest press conference we’ve ever seen.

We also need to talk about Paolo Maldini’s Milan farewell.

Maldini is perhaps the greatest defender of his generation, lived and breathed Milan and spent all 25 seasons of his career with the club, before retiring at the age of 41 in 2009.

While the club and the majority of its supporters honoured the player in his final appearance – a 3-2 defeat to Roma in the league – he was also booed by large sections of Milan’s supporters group.

Not exactly the way to say goodbye to your club’s greatest-ever player, eh?

More recently, the simple and somewhat unremarkable departure of Cristiano Ronaldo from Real Madrid in the summer struck us as rather cold.

It seems relations between Ronaldo and Madrid were strained in his final few months at the club, but it still seems odd how the club failed to honour him at all with a farewell party in the same vein as Barcelona.

During his time at the club, Ronaldo helped Los Blancos win everything and broke numerous goal-scoring records along the way.

Casillas and Marchisio might’ve been ushered through the exit doors, but at least they didn’t have to go through this s***.

Enter John Terry, and his cringe-worthy final appearance for Chelsea.

We all remember this, don’t we?

In Chelsea’s final home game of the 2016-17 season against Sunderland, then-manager Antonio Conte gave Terry a rare-start, only to have him substituted off on the 26th-minute (his famous shirt number, obviously).

What happened next was a cringe-worthy – mid-game – guard of honour by the other Chelsea players that we still see in our nightmares. 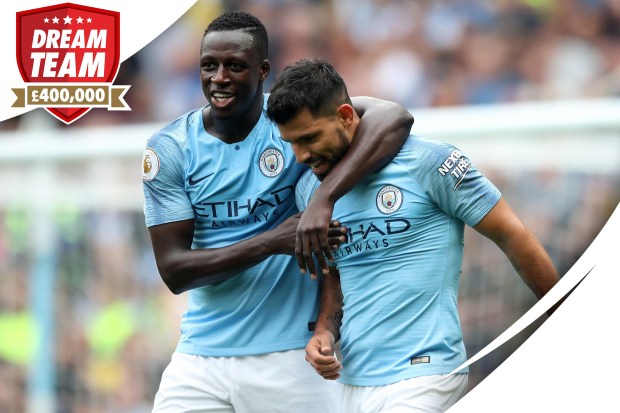