Pre-season is a particularly important time for any top-level player.

It’s that crucial point at the start of every campaign where the overpaid prima donnas can shred those excess pounds after spending an entire summer consuming their body weight in pukka pies.

The training ground of an average Premier League club in July resembles something more like Yer Da’s Friends Reunited party.

All of the faces everyone had forgotten about, turn up once again to make a (unwelcome) reappearance.

It turns out that the usual revolving door transfer policy implemented at top clubs, doesn’t actually apply to all players.

The arrival of Perez from Deportivo La Coruna in 2016 raised a few eyebrows at the time.

The striker had been somewhat of a journeyman before he arrived at the Emirates, and was soon packing his bags again after just 11 Premier League appearances for the Gunners.

Despite impressing when given the chance, Arsene Wenger took a disliking to the 29-year-old and sent him back to Deportivo on loan.

With Wenger no longer the man in charge at Arsenal, the Spaniard could yet be given a second-chance in north London under Unai Emery.

Brendan Rodgers once spent £20million on this man.

Markovic joined Liverpool from Benfica in 2014 alongside Rickie Lambert and Adam Lallana. If that isn’t the basis of a hit sitcom, then I don’t know what is.

He looked almost immediately out of his depth at Anfield and has made just 19 league appearances for the Reds since joining.

The 24-year-old has been on a worldwide tour of loan moves since his Liverpool snub.

Markovic has been from Fenerbache to Sporting Lisbon, then back to England with Hull City, before spending last season with Anderlecht. Just think of the air miles.

He’s expected to spend another season away from Anfield this year, but the Serbian is doing his best to persuade Jurgen Klopp to let him stay.

In some weird time-warp, Markovic and Daniel Sturridge scored in a pre-season friendly against Blackburn. 2014 just called.

The Spaniard was the closest thing to a striker that Everton bought last summer.

Sandro, once a Barcelona youth prospect, was signed from Malaga for around £5million last summer, as Ronald Koeman splashed the cash from the sale of Romelu Lukaku.

It turns out however, he didn’t splash it very well, with Sandro one of the biggest flops of the lot.

The 23-year-old made just eight league appearances for Everton, failing to score or get an assist, before he was shipped out to Sevilla in January.

The striker’s torrid time continued in his native Spain, as he went without a goal in 13 La Liga appearances.

Now back in training with Everton, presumably Sandro will be sold permanently this summer, if Marco Silva can find a buyer. We don’t have much hope.

We all wish we could live the life of Jenkinson.

The ‘defender’, who seemingly won the chance to play for Arsenal through a competition on the back of a cereal box, clearly isn’t good enough for the top level.

Jenkinson joined his beloved Arsenal in 2011 from Charlton and was immediately thrust into first-team action.

As much as fans wanted to like him due to his affection for Arsenal, his sloppy defending was pretty unforgivable.

Carl Jenkinson's Nan when he makes her watch videos of him 'defending' 😂 pic.twitter.com/ql00K8morx

The right-back did show signs of promise during the first season of a two-year loan spell at West Ham, before injury plagued him halfway through his second season.

Since then, Jenkinson has failed to establish himself anywhere and suffered another disappointing loan spell with Birmingham last season, in which he made just seven league apperances after a lengthy injury.

With Hector Bellerin and Stephan Lichtsteiner both ahead of him, surely this will be the summer when Jenkinson finally waves goodbye to his theft of a career at Arsenal. 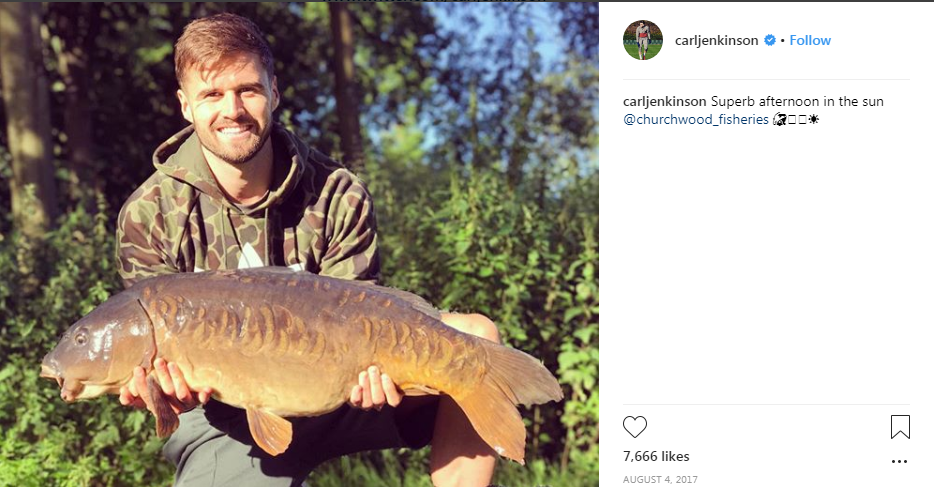 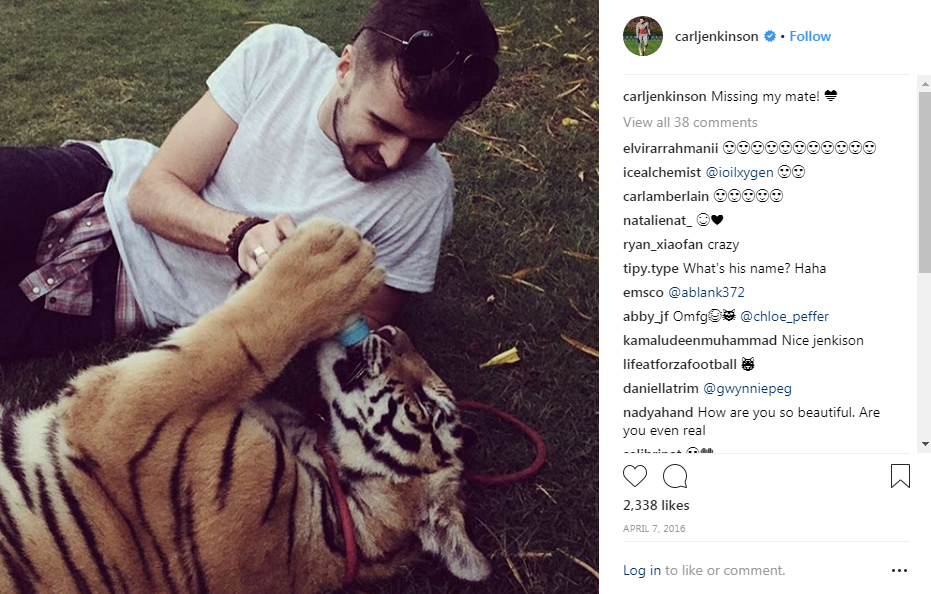 The 24-year-old was supposed to be the long-awaited back-up man to Harry Kane, even providing some healthy competition for the starting spot.

It turns out however that Janssen isn’t even fit to lace Kane’s boots.

The Dutchman has scored just twice in 27 league appearances for Spurs since joining from AZ Alkmaar in 2016.

Janssen spent last season on loan with Turkish club Fenerbahce, where he managed to net four times in 16 league appearances.

His long-term future in north London is still uncertain, with another loan move to Fenerbahce also an option.

He was meant to be the replacement to Dimitri Payet. Incredible banter, even from West Ham.

After joining from Hull in January 2017 for £10million, Snodgrass immediately looked out of his depth in the top flight.

The 30-year-old failed to score in 15 appearances for West Ham and was told at the end of the season that he could move on, either permanently or on loan.

Championship side Aston Villa picked up Snodgrass on a season-long loan, giving him the chance to actually do something in claret and blue.

The Scottish playmaker seemed much more at home in the Championship and became an integral part of Steve Bruce’s side.

Now back in training with West Ham, his long-term future seems certain to be away from east London, after a dispute with the club’s co-owner David Sullivan on Twitter.