It feels like the Swiss maestro has been around for decades – and he’s on the brink of his next big move. 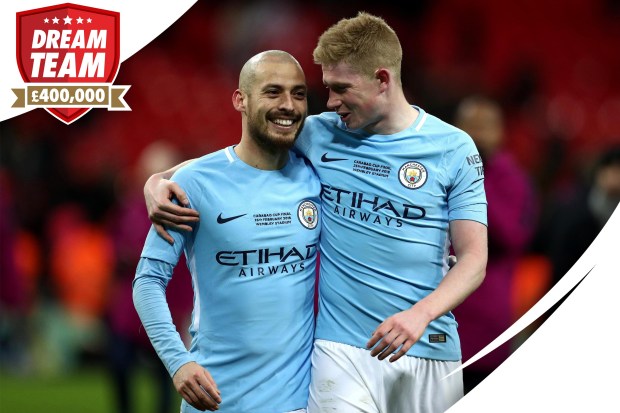 According to various sources, Shaqiri will undergo a medical with Liverpool today to save himself from a season in the Championship with Stoke.

The Reds have a deal in place to sign the Potters star for just £13.5m after triggering his release clause.

No brainer considering his age and quality, right?

Shaqiri has had offers from elsewhere around Europe since Stoke’s relegation, but has his heart set on Anfield.

He will become Jurgen Klopp’s third summer signing and is seen as valuable cover in wide areas to Mo Salah and Sadio Mane.

Why Shaqiri is a Dream Team favourite

Stoke were dreadful last season so it speaks volumes about Shaqiri that he was still able to showcase his talents.

He was their top scorer (eight) and top assister (seven) in the Premier League with very little support in attack.

So with the likes of Salah, Mane and Roberto Firmino in support you’d think he’ll flourish.