A lot has changed since Angel di Maria left Real Madrid in 2014.

The winger had just been named Man of the Match in the Champions League final win over Atletico Madrid that clinched Real’s long awaited ‘La Decima’ title.

Fast forward four years and, despite proving a highly popular player in Madrid, there’s absolutely no love lost ahead of their mouthwatering Champions League showdown.

Just this week the PSG star moved to cut all ties with Los Blancos, telling French magazine So Foot: “My relationship with Real Madrid ended.”

“My cycle with them closed some time ago,” he added.”

“Honestly, I would have no problem playing for Barcelona.”

Well that’s one way to spice up proceedings even further.

And Di Maria could prove to be a real thorn in his former side in the first leg at the Bernabeu tonight.

Why Di Maria can down Real tonight 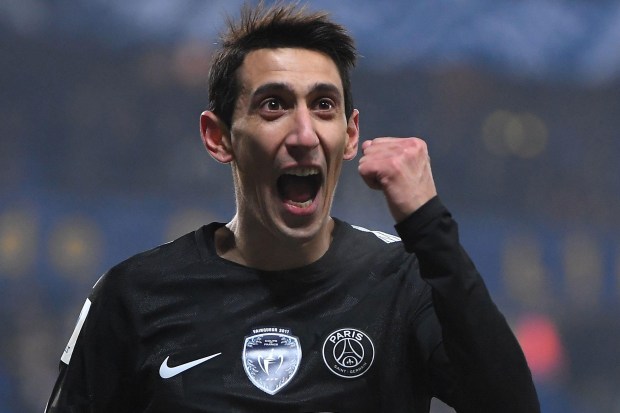 Kylian Mbappe’s recent injury problems have allowed the former Manchester United midfielder to come in from the cold.

And he’s more than delivering, registering seven goals and two assists in his last nine appearances for the French giants.

Mbappe and Di Maria are battling it out to start on the right of an attacking three containing Neymar and Edinson Cavani, but the Frenchman believes his team-mate should start ahead of him.

He told French reporters last week: “We all know very well how important Di Maria is to us.

“Yes, he deserves to start against Real Madrid, but I’m not the coach.

“But he does some beautiful things. It’s great for everyone.”

So can Di Maria down his former employers? Or will he endure a nightmare return?