They say there isn’t a better feeling in club football than winning the Champions League but for some, it just hasn’t happening.

The Champions League is the biggest trophy in club football and it is no doubt the hardest to win, and here’s the list of players who have made the most amount of Champions League appearances without tasting victory, according to UEFA.

The *most* loyal player in football has unbelievable never even appeared in a Champions League final, even after playing for some of Europe’s biggest clubs in Ajax, Juventus, Inter Milan, Barcelona, AC Milan, PSG and Manchester United.

The big Swede has played in 124 Champions Leagues games, but on two occasions he has been transferred away from the club that went on to lift the trophy, in 2009 with Inter and 2010 with Barcelona.

Gianluigi Buffon is perhaps the most unfortunate on this list after featuring in the Champions League 121 times during his career with Parma and Juventus.

The 40-year-old has also appeared in three finals which is the most by any player without lifting the trophy, and all with Juventus in 2003, 2015 and 2017. 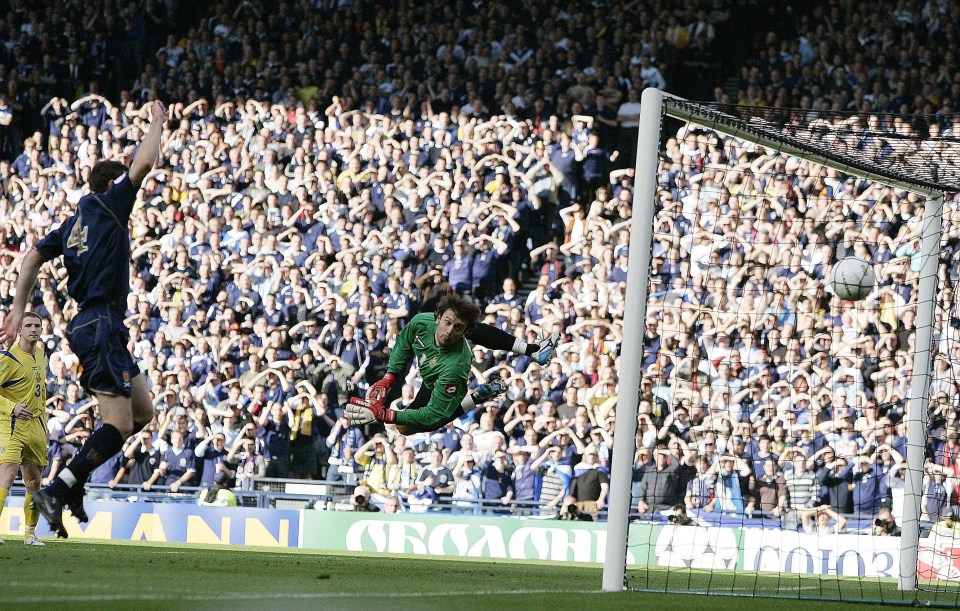 Olexandr Shovkovskiy played over 450 times for Dynamo Kyiv and 109 times in the Champions League but he had no glory.

The Ukrainian has also never appeared in a final but he did feature in one semi-final back in 1999.

Cesc Fabregas, who played in Arsenal’s Champions League final loss in 2006, is also another surprise addition on this list.

The Spaniard left the Gunners in 2011 to rejoin Barcelona who had won the competition three times in the six seasons prior to his arrival, but they didn’t win it while Fabregas was there.

The 30-year-old then joined Chelsea in 2014, the same year the Catalonian giants went on to lift the trophy.

Roar Strand appeared 416 times for Rosenburg and 107 of those times were in the Champions League but he didn’t even came close to winning it.

The furthest Rosenburg got to tasting glory was the Quarter-Finals in 1997, where they lost out to Juventus 3-1 on aggregate.

Sergei Ignashevich took to the field 97 times in the Champions League for Lokomotiv Moscow and CSKA Moscow in his career and again, didn’t come close to reaching the pinnacle of the competition.

The Russian reached the quarter finals for CSKA in 2009 and lost to eventual winners Inter, but the highlight of the 38-year-old’s Champions League career came when he was part of the Lokomotiv team that beat Real Madrid 2-0 in 2000.

Another journeyman who has failed to win the Champions League after playing for top European sides like Ajax, Inter, Barcelona and PSG.

Michael Ballack didn’t quite reached the century of Champions League games, but he did reach two finals for both Leverkusen (2002) and Chelsea (2008).

The German has also appeared in the competition with both Kaiserslautern and Bayern.