Statistics from this season’s Premier League show Manchester United have lowest distance travelled on the pitch so far this campaign.

Mourinho’s men have only run 2372.1 kilometres in the Premier League, with six teams reaching the 2,500 kilometre mark with 22 games gone.

Check the listings below for the full 20 Premier League clubs and how they fare when it comes to distance travelled.

Jose Mourinho’s side sit bottom of the pack in terms of distance covered in the Premier League this season.

Former Premier League champions Leicester don’t travel far, but when they do they do it quickly, and on the break.

Swansea sit 18th in the distance covered charts, which probably wont come as a surprise to many…

David Moyes’ West Ham sit 16th, and that’s despite having Andy Carroll in their set up…

Stoke lie 15th in the distance covered table, but Joe Allen has run the 13th most of any player in the league.

Crystal Palace are much improved under Roy Hodgson, and have run a total of 2419.6 kilometres this season. 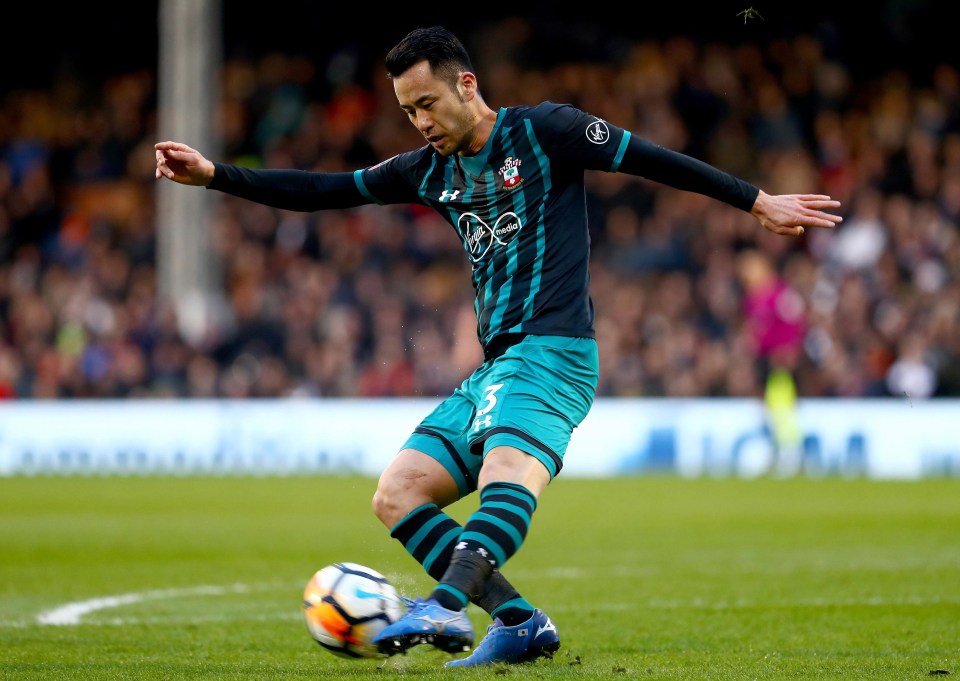 Southampton have run 2432km this season, which is just a shade over the distance of Southampton to John O’Groats and back.

Everton have travelled 2439.8km, which is about as far as Mason Holgate pushed Roberto Firmino the other night. 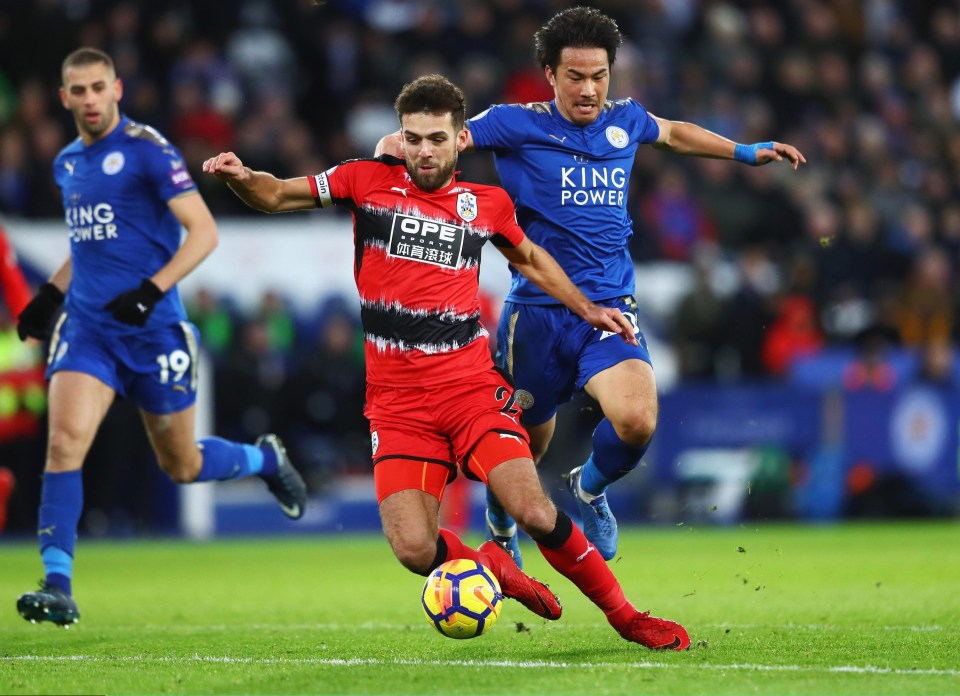 Huddersfield are 12th, with Dany Propper and Aaron Mooy covering 500 kilometres of their 2454.8km between them. 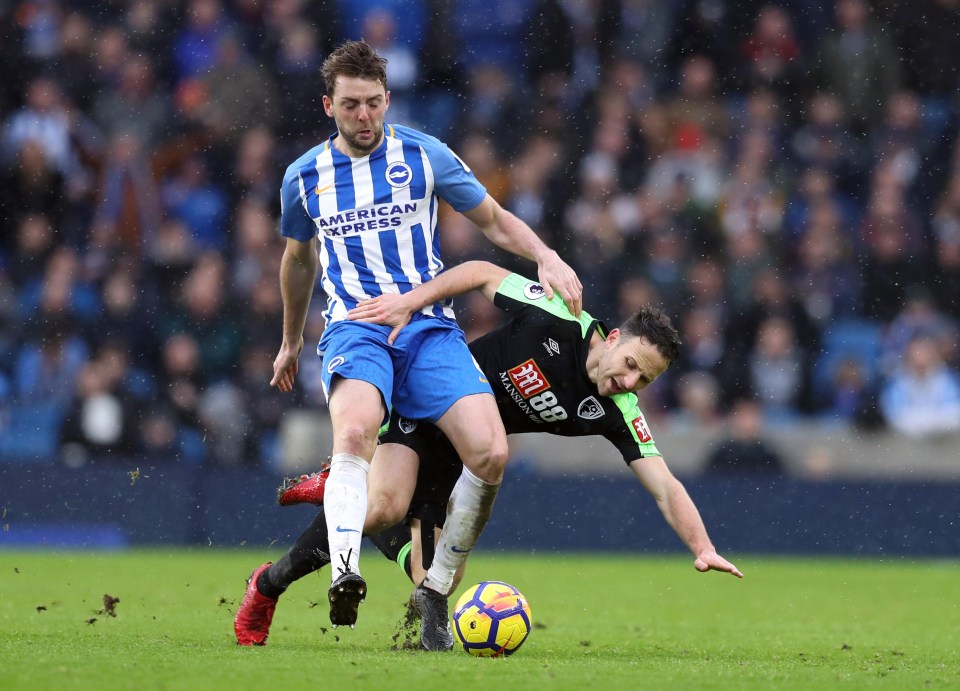 Brighton are 11th, with Dale Stephens having covered the second most of any Premier League player this season (257.1km)

Pep Guardiola’s side are undoubtedly the best in the league, but only just squeeze into the top ten. 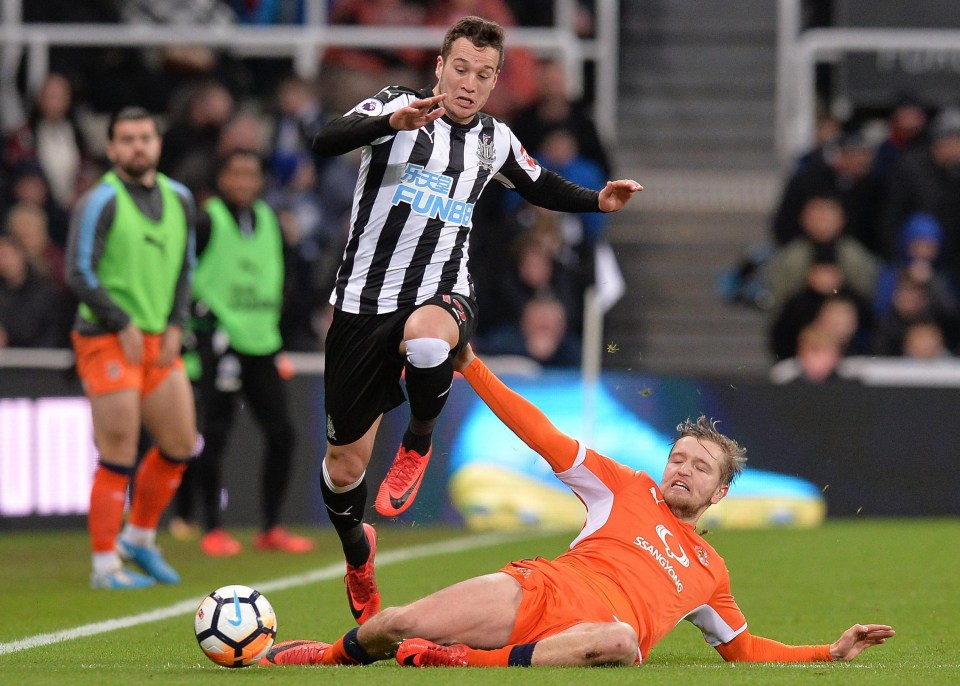 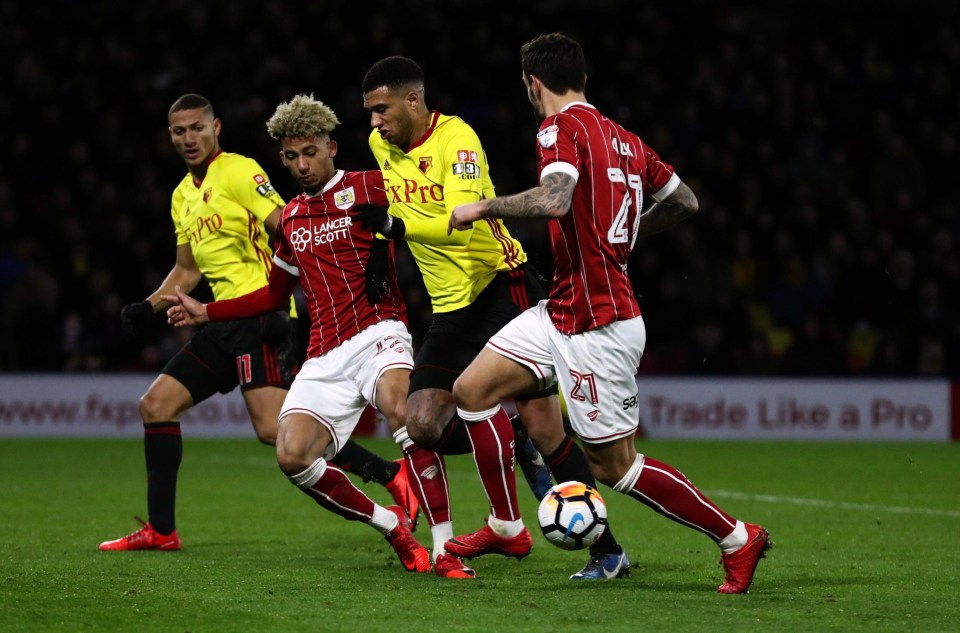 Watford’s Abdoulaye Doucoure and Tom Cleverley both make the top 20 most travelled players in the Premier League this season. 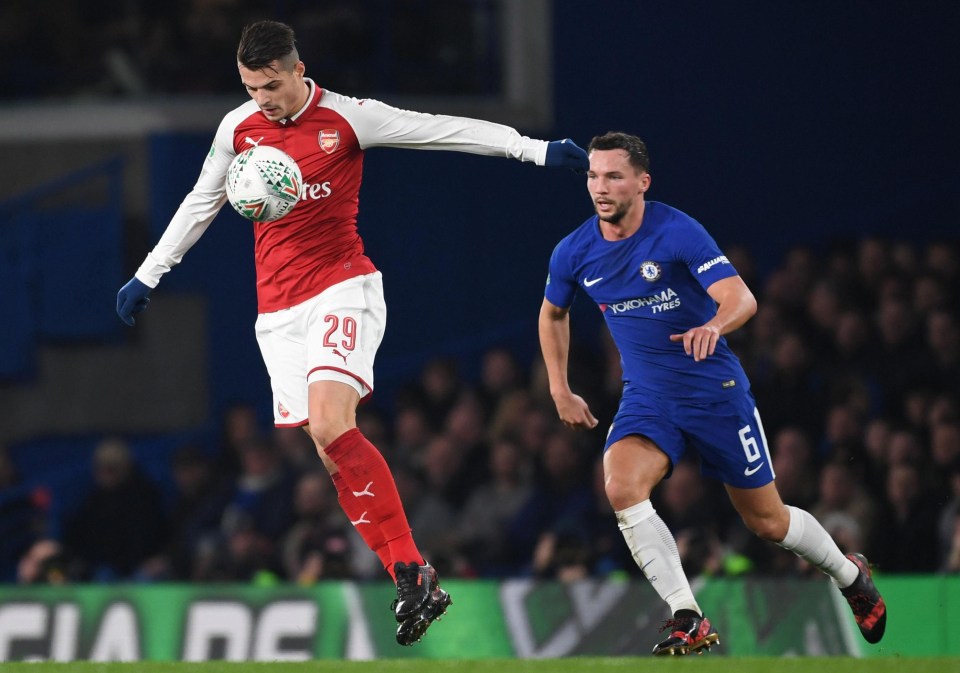 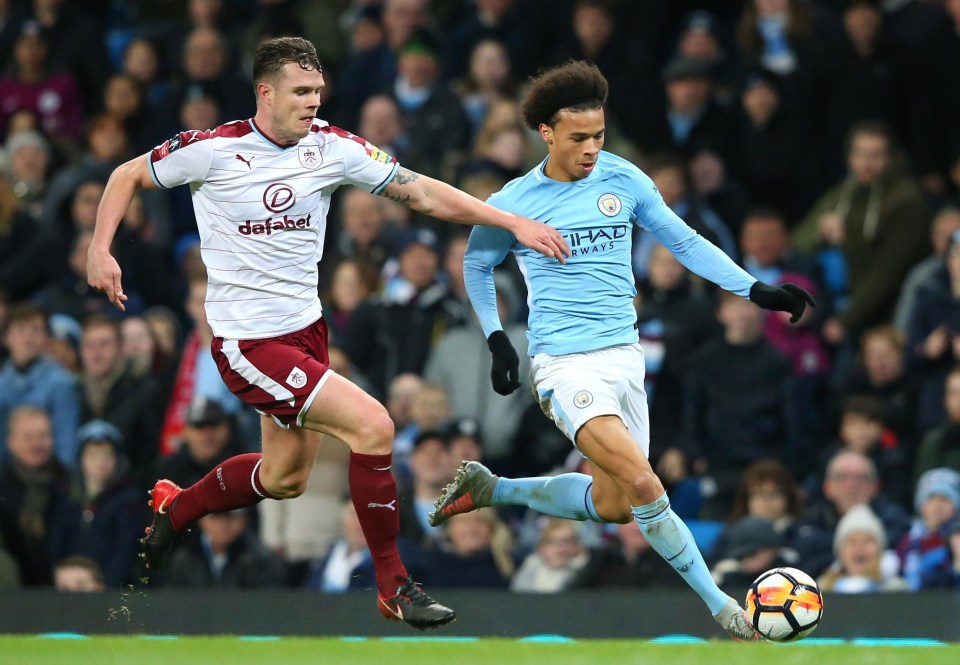 It will come of little surprise to see the hard working Burnley sit sixth in the charts. 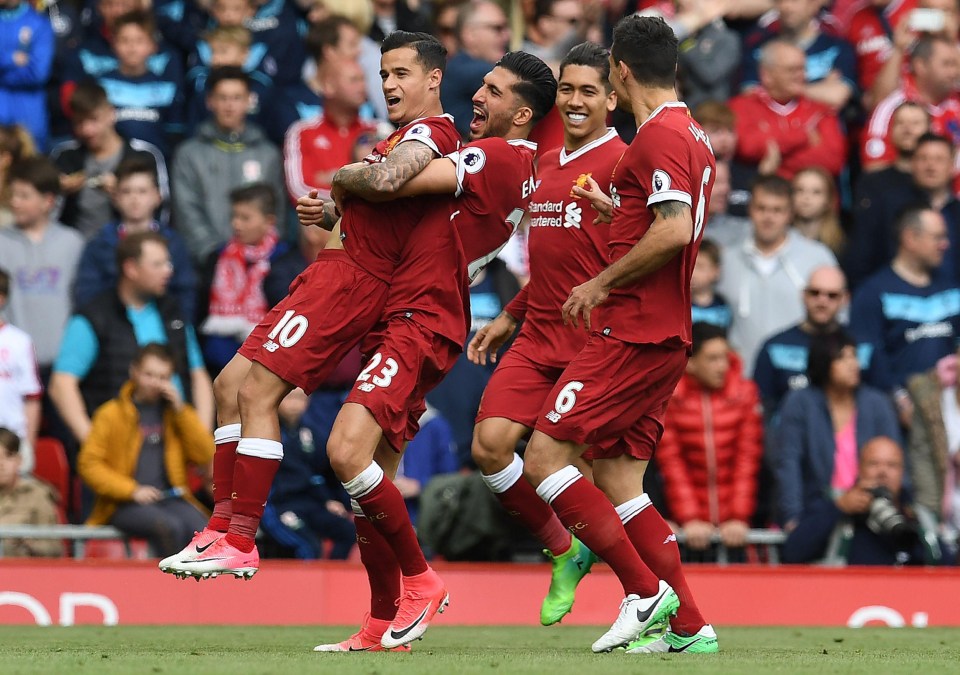 Liverpool, pictured here with Emre Can, Dejan Lovren, Roberto Firmino and another Brazilian. 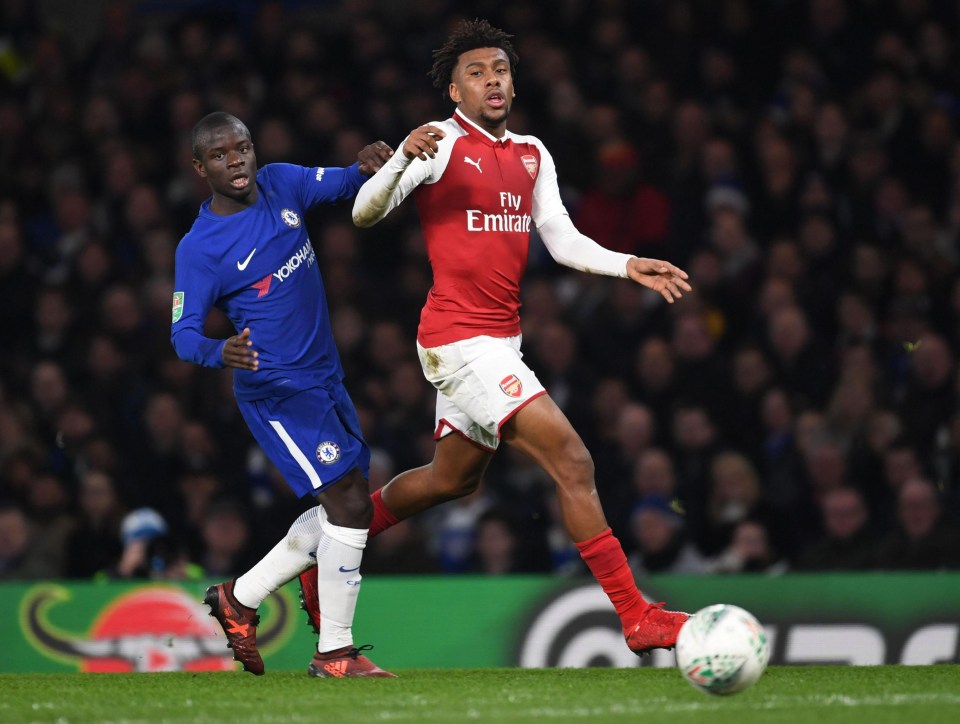 Chelsea sit fourth, but perhaps surprisingly N’Golo Kante is not in the top 20 players for most distance travelled.

Mauricio Pochettino’s men get a podium position after travelling 2519.5km so far this campaign. 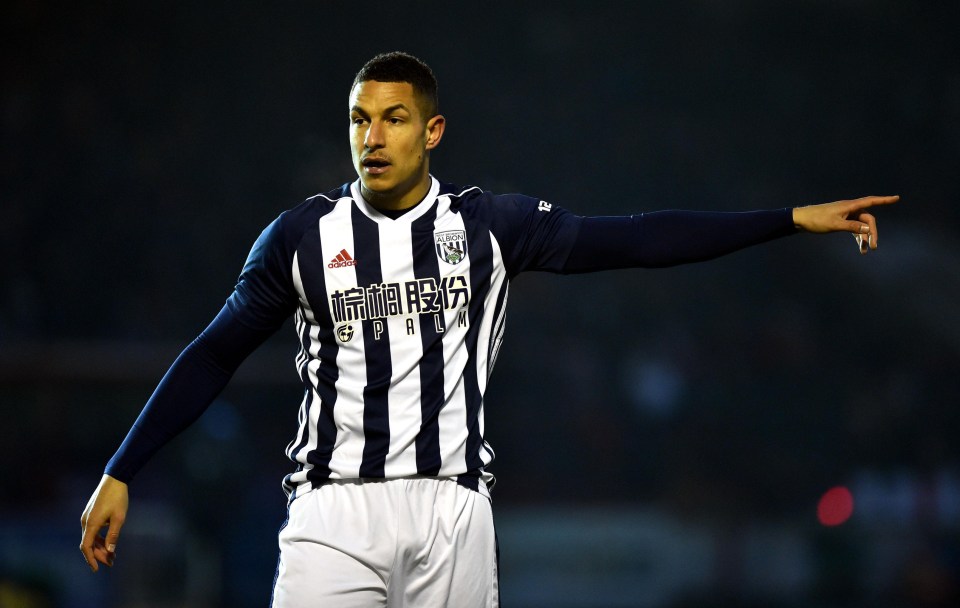 OK so what have we learned with these stats? West Brom are dreadful at the moment, but have travelled the second furthest in the Premier League this campaign.

And there we have it – Eddie Howe’s Bournemouth are currently top of the charts in terms of distance travelled this season in the Premier League.

Look into that what you will, but here’s a fun fact – Premier League clubs have now travelled 49,171.6km this season, which means they’ve travelled the equivalent of over 1.2 times around the world. Ain’t that something.