No English team has ever won all four trophies in one season before.

Could Manchester City be the first?

City got back to winning ways after their fifth defeat in a row at Anfield and have since won five out of six games to progess in two cups and build a 16 point lead in the league.

Pep Guardiola has found a way to get six attacking players onto the pitch at once and not look vulnerable at the back.

And it is glorious to watch.

Kevin De Bruyne and David Silva treat midfield as their own personal playground.

Raheem Sterling and Leroy Sane provide the width and incision out wide, while Sergio Aguero gets the fun job of tapping the ball into the back of the net – he managed it four times against Leicester this weekend.

With the league nothing more than a procession by February, it’s time to focus on the three other competitions City could win.

What are the odds on Manchester City reaching new heights this season? 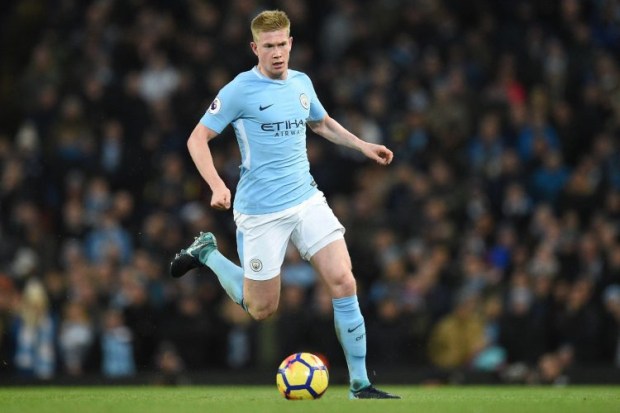 City cruised past Cardiff 2-0 in the fourth round of the FA Cup, and now come up against Wigan in the fifth round after the League One side dumped out West Ham.

At the end of February Pep’s men face Arsenal in the League Cup final at Wembley – as a first piece of silverware for the season looms.

Pep Has a big enough squad with enough quality to sail through both competitions without impacting his A team for the league and Europe.

When you can call on players like Bernardo Silva, Ilkay Gundogan and Yaya Toure as back ups, there are no excuses not to be leading the charge on four fronts.

The Champions League is where Pep will face his toughest challenge.

Paris Saint-Germain are tipped as favourites at the moment but you can never rule out the Spanish giants or Bayern Munich.

But City are tailor-made to play in Europe.

They are fast, technically exquisite and take pleasure in passing the opposition off the park.

A relative lack of height could work against them in the rough and tumble of English football (obviously not this season), but Europe asks different questions.

City play FC Basel next week before they could meet any of the big dogs or a fellow Premier League side from there on in.

Sun Bets have priced Man City to bring home a historic quadruple at a very enticing 22/1.

Here’s your chance to make some money before Pep completes world domination.