Netherlands legend Giovanni van Bronckhorst could be on his way back to the Premier League as a manager.

The 42-year-old is reportedly on the list of names to replace Arsene Wenger at Arsenal, according to the Daily Star.

Van Bronckhorst is no stranger to the Gunners of course, having spent two seasons at the club under Wenger, including bagging a Premier League medal in 2002 and the FA Cup in 2003.

He made the well-worn journey from North London to Barcelona the following year after impressing in his two years at the club.

Now, he’s carved out a successful career as a gaffer, including leading Feyenoord to the Eredivisie title last season in dramatic style, securing their first league triumph in 18 years.

His side are currently seventh in the Dutch top tier, but his form as a coach hasn’t gone unnoticed. 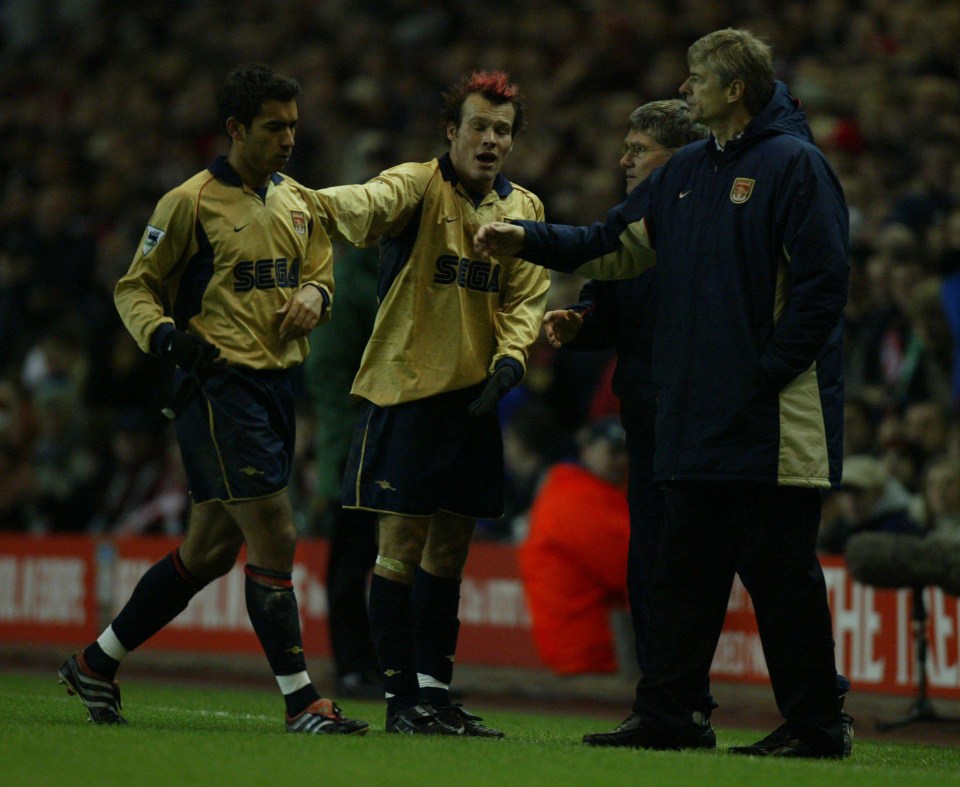 Wenger currently has 18 months left on his current deal at Arsenal, and it is likely he will have a big say over who will succeed him at the club.

The Star also claim Eddie Howe is on the shortlist after cementing Bournemouth as a Premier League club playing a similar style of football to the Gunners.