Manchester United have not agreed an £8million deal to sell Marouane Fellaini to Besiktas in January.

Reports had claimed the Belgian would be heading to Turkey in the next transfer window – but SunSport understands that is not the case. 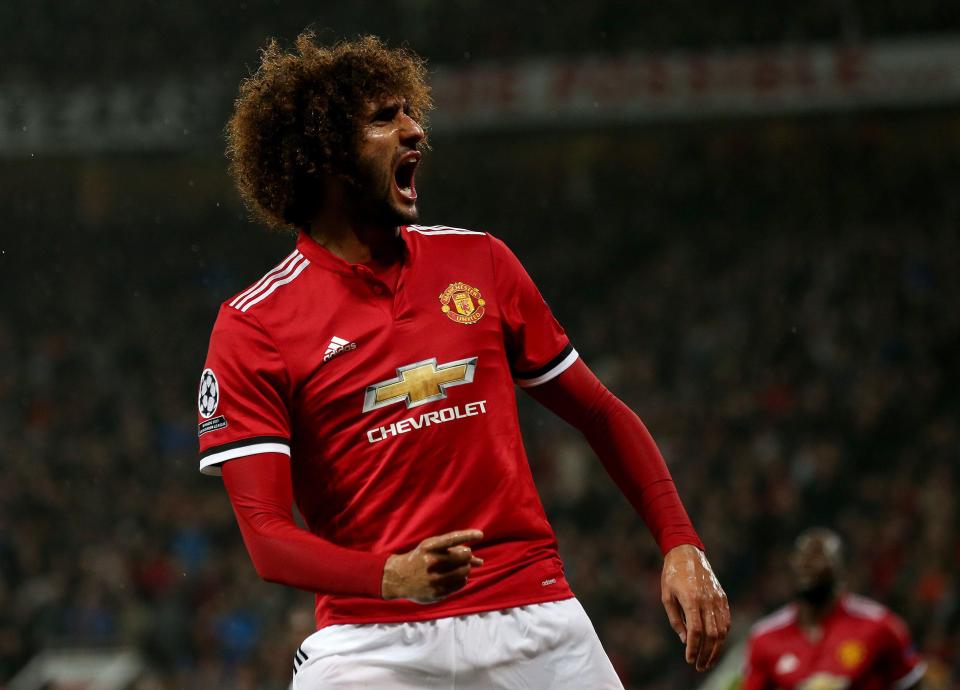 Besiktas have reportedly agreed an £8m deal to sign Marouane Fellaini in JanuaryIt was believed that the soon-to-be out of contract Belgian would be the first man out of the door at Old Trafford.

Further, it was felt Fellaini’s departure would potentially not be the last as Mourinho is desperate to strengthen his Red Devils in an attempt to get them back in the Premier League title hunt.

The Portuguese coach was full of praise for the 29-year-old former Everton man after the defeat at Chelsea last week.

An £8m deal would represent good value for the star with his Old Trafford deal expiring in the summer – but it is thought Fellaini will not be off.

One man who Mourinho has been linked with is Shakhtar Donetsk’s Fred.

The midfielder penned a new long-term deal with the Ukrainian giants earlier this year, but that has not stopped a number of Europe’s big guns taking an interest in the Brazilian.

The United boss was also in Stockholm alongside Zlatan Ibrahimovic on Friday for the World Cup play-off between Sweden and Italy.

Two of his Red Devils were in action on opposing sides, with summer signing Victor Lindelof lining-up for the hosts while Matteo Darmian was in the Azzurri team.

However, Mourinho is also believed to be keen on Red Bull Leipzig’s Emil Forsberg.

And he may have decided to use the international break to run the rule over the ace ahead of making a potential bid in seven weeks’ time.

Meanwhile, Mourinho is anxiously awaiting the extent of Phil Jones’ injury ahead of the return to domestic action.

The centre-half has been struggling with a thigh injury but still started for England against Germany on Friday.

Jones has now withdrawn from the Three Lions squad after limping off just 24 minutes into the clash with the world champions after hurting the problem area again.

United welcome Newcastle to Old Trafford on Sunday for the late afternoon kick-off.

3 Sun Bets will stick a £30 bet in your account