Gareth Southgate may have to exorcise the Thunderclap ghost that still haunts Roy Hodgson and England.

Despite easily topping their qualifying pool, the Three Lions have missed out on being a top seed when the groups are drawn for next summer’s World Cup at the Kremlin on December 1.

Instead, hosts Russia will be joined by Germany, Brazil, Portugal, Argentina, Belgium, Poland and France, the leading seven countries in the next set of FIFA world rankings being published on Monday.

Southgate’s England, set to be 12th, will be in the second seeding block.

That at least ensures they cannot play Spain or 2014 group opponents Uruguay and Italy, although they could be drawn with Costa Rica.

But unless Italy, Switzerland and Peru all blow up in play-offs next month, England could be in line for a reunion with their Euro 2016 nemesis Iceland.

They could even be drawn in a group of death with Brazil or Argentina, and possibly Nigeria from Pot 4.

The final seeding pots will not be confirmed until after the remaining nine qualifiers conclude on November 15.

Who could England get? 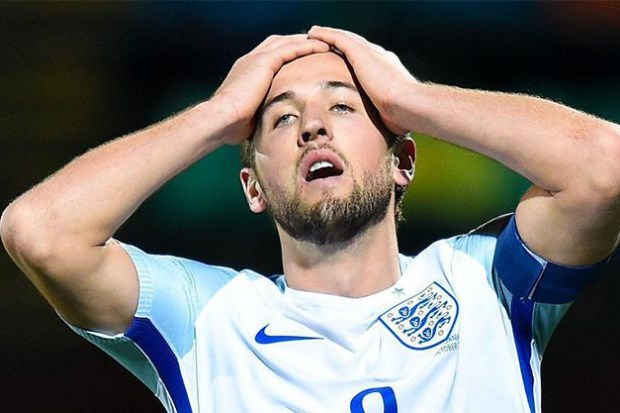 There are four more places up for grabs in Europe,  three in Africa and two from the intercontinental play-offs which pit New Zealand against Peru and Honduras with Australia.

Fifa, though, have already announced a change from the previous policy of splitting the qualified teams into geographical sections.

Instead, they will use this month’s rankings, taking the points that would be gained in the play-offs out of the equation, to arrange the 32 teams into four sections of eight.

But in a Champions League-style draw, there will only be a maximum of two European teams in any one  group. 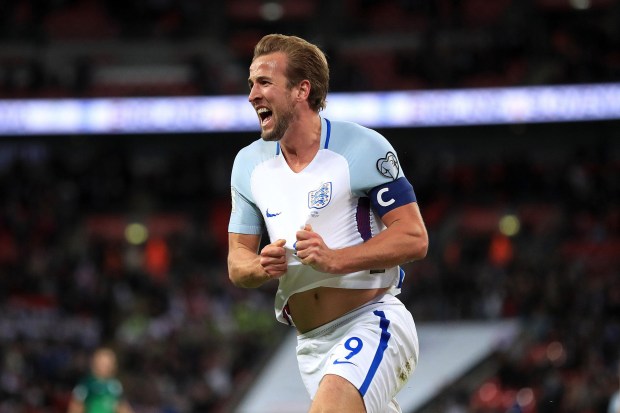 So England could not get a European third seed — potentially Croatia, Iceland and, if they emerge from the play-offs, Denmark, Sweden and Northern Ireland — unless they were drawn with either of the two South American giants.

A best-case scenario would see them drawn with hosts Russia, Iran and New Zealand.