CRISTIANO RONALDO has hinted he would prefer to play in England – because the tax authorities didn’t give him a hard time over his accounts.

The former Manchester United forward has hinted he would be happier in the Premier League after being hauled in front of a Spanish court over a £13.1million bill.

The 32-year-old was bruised by the allegations from Spanish tax authorities over the summer and was ready to hand in a transfer request at Madrid.

And now footage from a Spanish court, uploaded by YouTube channel Cracks, has shown how Ronaldo appeared to stop himself mid-sentence from saying that he would like to move back to England.

He said: “I didn’t hide anything and don’t even know what I am doing here.”

Ronaldo was then asked: “Did you have any problems?”

He replied: “I never had any problems in England. Never.

“That’s why… no I’m not going to say that I’d like to go back to England.”

The footage of a court conversation in Spanish, will give more encouragement to United fans – but Ed Woodward was reportedly reluctant to chase the Portuguese superstar last summer, with Antoine Griezmann and Gareth Bale preferred targets.

Ronaldo was then asked: “Why did you assign everything to 2014? Is it because your advisers told you to?”

He said: “Exactly, that was the information they gave me, but I did pay in 2014! 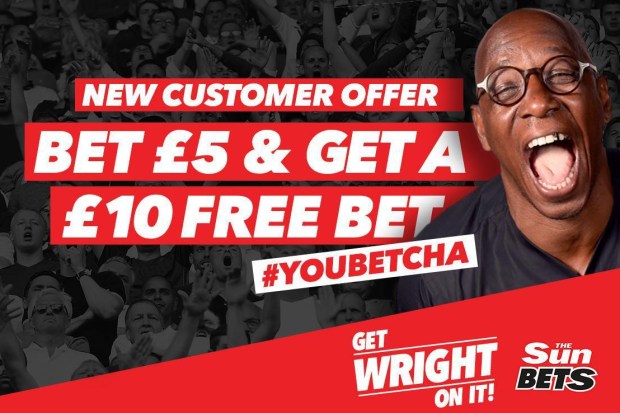 SUN BETS ARE 🔝 PRICE FOR BRITISH CLUBS IN THE CHAMPIONS LEAGUE

“I don’t understand much about it. I left school after year 6th. The only thing I know how to do well is play football.

“I want to be left alone, let me concentrate on playing football.

“Wherever I go I always pay whatever I need to pay.

“I always tell them ‘we must pay because the truth always comes out.'”