It’s time for Premier League clubs to start battening down the hatches.

Because Barcelona are coming.

Dele Alli is part of a staggering three-man shortlist of Premier League stars they have drawn up to replace Neymar.

The Brazil superstar stormed out of Barca training on Friday after a bust-up with new team-mate Nelson Semedo.

How did Alli perform last season on fantasy football? 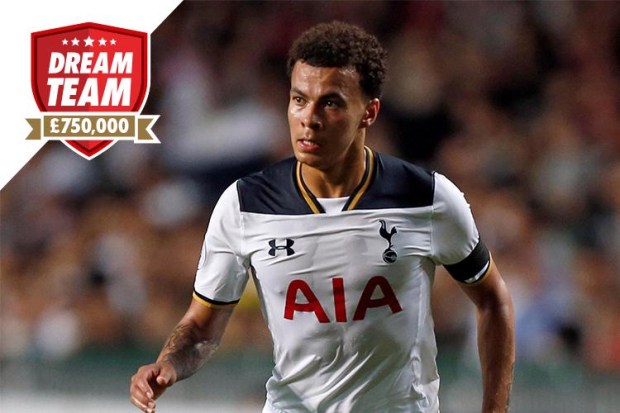 Reports followed that Neymar has agreed a five-year deal with PSG and the French giants could activate his £196m release clause “in days”.

And Barcelona are now making contingency plans in case a world-record transfer does indeed go ahead.

Alli, Liverpool star Philippe Coutinho and Chelsea playmaker Eden Hazard are the three players The Mirror claim are on the Catalans’ list.

Coutinho remains the Catalans’ first choice but Liverpool are adamant he’s not for sale after rejecting a £70m bid last week. 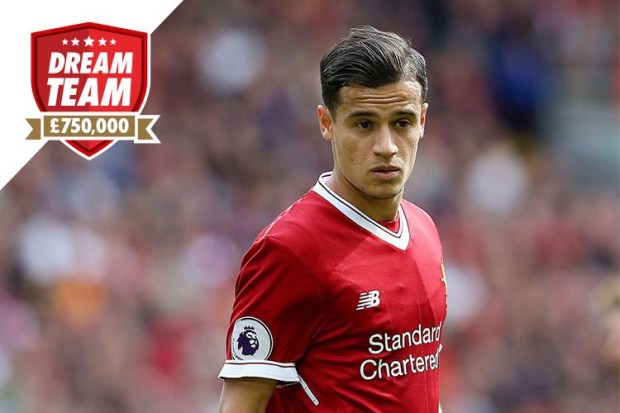 Coutinho, however, is reportedly willing to take a pay cut to seal a move to the Nou Camp.

Chelsea ace Hazard is a long-term Real Madrid target but Barca have also earmarked him as a potential replacement for Neymar.

However, any hopes the La Liga giants have of landing him have already been squashed by the Blues. 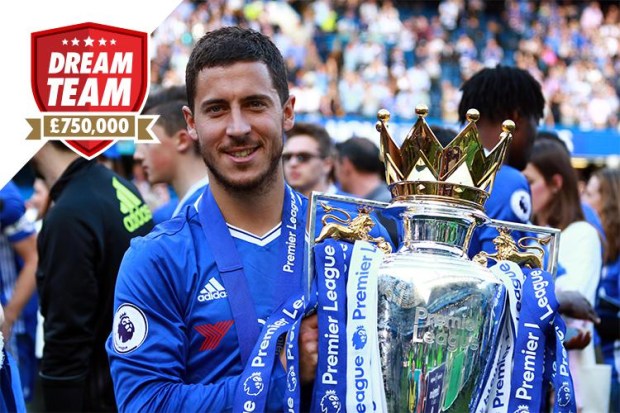 Antonio Conte, speaking in Singapore ahead of Chelsea’s pre-season friendly against Inter Milan, said: “I don’t know anything about this situation.

“In the past I read a lot of stories about Real Madrid and now there is Barcelona.

“Will Hazard stay with us? Yes. He is very happy to stay with us and to play for Chelsea.”

So you can shove your transfer offer where the sun don’t shine, in other words, Barca…