Arsene Wenger is planning on some delayed spring cleaning.

The experienced Frenchman wants to sell EIGHT players before the end of the summer so he can recruit Thomas Lemar.

Wenger has already had two bids rejected by Monaco for the winger and will now try to move a number of fringe first-team players to fund an improved offer.

The Ligue 1 champions have already lost Bernardo Silva and Tiemoue Bakayoko, while Benjamin Mendy is close to a Man City move.

Kylian Mbappe continues to be linked with Europe’s biggest clubs and and so Monaco are extremely unwilling to let Lemar leave.

According to the Daily Mail, Wenger is not prepared to give up on the winger just yet and plans on selling a whole host of fringe players.

Wojciech Szczesny, Mathieu Debuchy and Carl Jenkinson are all believed to be close to moves away.

What will Arsenal new boy Lacazette offer on Dream Team? 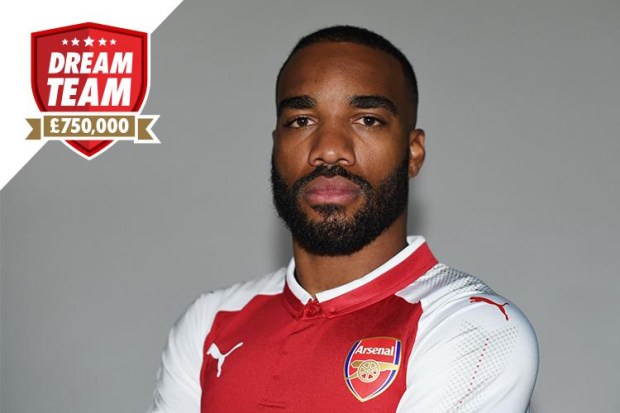 Goalkeeper Szczesny could join Juventus in a cut-price deal after keeping the most clean sheets in Serie A last season for Roma while Debuchy is expected to return to France with Nice this week.

Crystal Palace, Brighton and Newcastle are all keen on Jenkinson whereas Kieran Gibbs is a target for Watford, Newcastle and West Brom.

The two most high-profile exits could be Jack Wilshere and Olivier Giroud.

Wilshere looked to have a future in north London after a decent loan spell at Bournemouth – but then broke his foot at the end of the season.

French striker Giroud is on tour with the squad in the Far East, but wants regular first-team football that may be hard to find after the addition of Lacazette.

Alexis Sanchez, Mesut Ozil and Alex Oxlade-Chamberlain have all been linked with Arsenal exits this summer, but Wenger is desperate for the trio to pledge their futures at the Emirates. 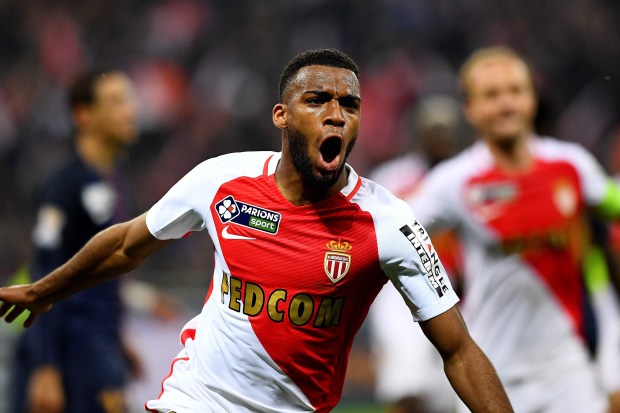 Arsenal have already made two bids – of £30million and £40m rejected – but Wenger wants to sell unwanted players to fund a move that could rise to £80m with add-ons.

Wenger has already broke the club transfer record once this summer, on £52m striker Alexandre Lacazette, and is prepared to do so again.