This summer is rapidly becoming a competition between Premier League clubs to see who can produce the quirkiest and most original signing announcement.

But Everton have blown them all away – simply by cutting all the b****** and going down the sentimental route.

The Toffees confirmed on their Twitter account on Sunday that Wayne Rooney would be making a long-awaited return to the Merseyside club:

And they’ve done it in style, compiling a spine-tingling hybrid of old Rooney audio clips from his teenage days at Goodison Park with a the man himself signing a camera lens as the payoff.

How did Rooney perform on fantasy football last season? 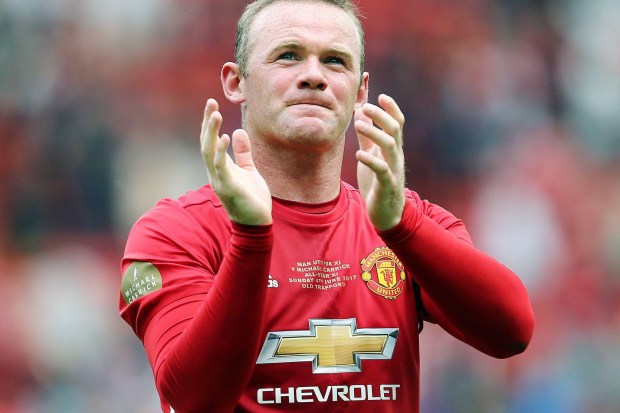 Rooney returns to Everton 13 years after he left to join Manchester United for £24m back in 2004.

He went onto win five Premier League titles, four League Cups, one FA Cup and the Champions League and Europa League on one occasion each.

It is expected that Rooney was used as a makeweight in the deal to bring Romelu Lukaku to Old Trafford in a British transfer record.

Lukaku passed a medical with United in LA on Saturday and will complete a £75m move this week.