ITALIAN football has endured a harrowing weekend of disgusting incidents off the pitch.

Former Portsmouth midfielder, Sulley Muntari, left the pitch during Pescara’s clash at Cagliari after being booked for complaining to the referee about racial abuse from the terraces.

And now it is being claimed by local newspaper, Il Tirreno, that Empoli’s Levan Mchedlidze attacked by fans after the 3-1 defeat at home to Sassuolo.

The Georgian international, who actually missed the game through injury, was in his car after the match when he was stopped.

This is not uncommon in those parts as fans and players often interact after the match.

However, it was reported that the situation soon began to get out of hand and Mchedlidze was punched in the back of the head.

Dazed and visibly shocked, he had to be dragged away by fellow supporters who came to his aid.

It is unclear as to whether it was a fan of his own team who threw to alleged punch, but it quickly escalated and fans began fighting among themselves.

With Mchedlidze’s attacking getting the brunt of it.

The police were soon of the scene, but the worst had already taken place. 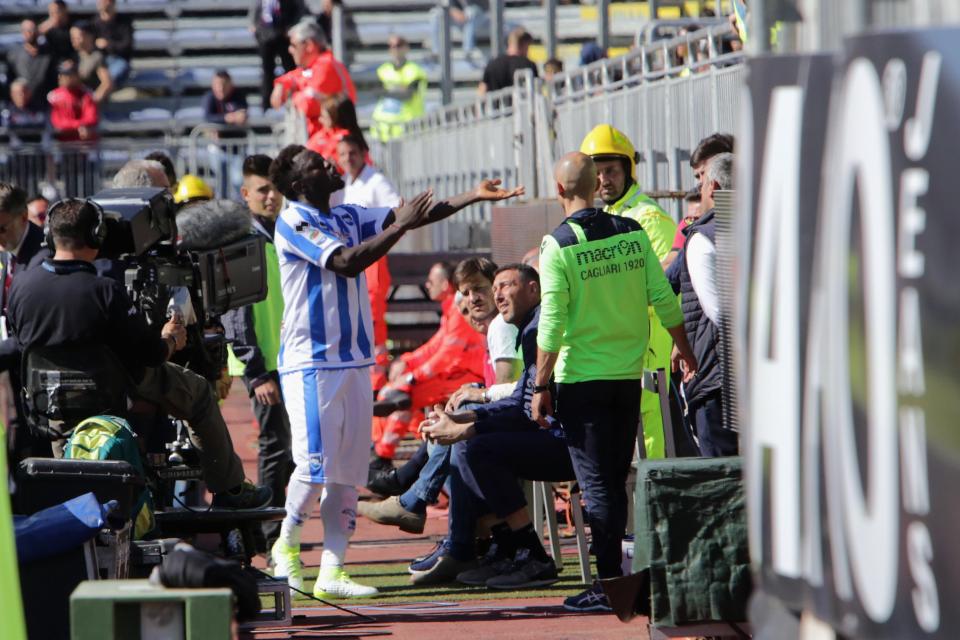 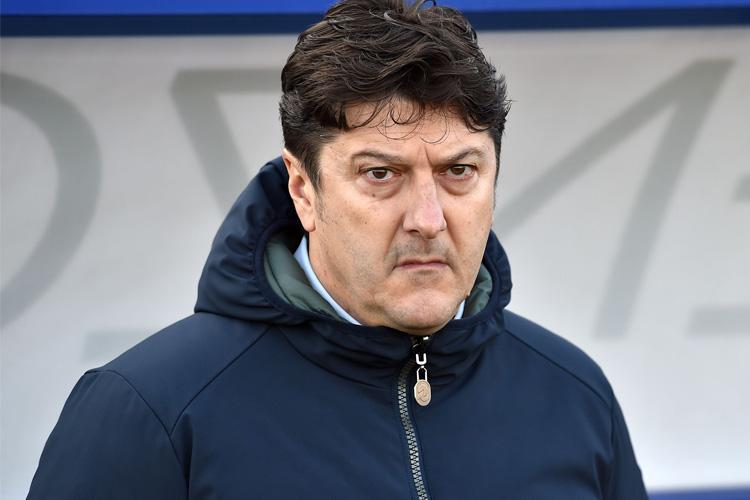 Empoli are four points from safety and right back into the relegation mix following an incredible revival from Crotone.

If it does transpire that it was disgruntled fans, it will not be the first time this season that a Serie A side’s supporters have attacked one of their own.

Pescara president, Daniele Sebastini, was forced to confirm he would stand down after seeing two of his cars set on fire.