He should be immensely proud of what he’s achieved on the pitch.

And off the pitch, he deserves praise for taking social media to wonderfully strange places…

Anyone know whrn the premier league startet. What year.

Oh Wayne. You probably should have sought the discreet consultation of Google on this occasion.

Firstly, let’s ignore the spelling mistakes. Simple typos (we hope) and they happen to us all.

It’s the fact Wayne feels the need to clarify his question that has us bemused. Did he think people would have answered in minutes, days or full moons?

Moving on, it’s a shocking dearth of knowledge from a man who gets handsomely paid to be the focal point of English football.

Rooney was seven years old during the inaugural Premier League season in 1992-93.

I know a lot has happened to Wayne since then but I’m sure if he really strained he could have recalled his childhood in Merseyside and remembered roughly when the Premier League began.

The rest though, is pure gold…

Hi rio do u want picking up in the morning pal

Unfazed by his lack of knowledge about the simple mechanisms of Twitter, our Wayne launched in with a nice gesture towards a team-mate he doesn’t believe to be worthy of capitalisation.

When nuclear bombs rain down around us, this tweet will endure and give hope to us all.

@WayneRooney I'll put u asleep within 10 seconds u little girl. Don't say stuff and not follow up on it. I'll be waiting

The initial reply reads like a line of beat poetry.

Then he playfully toys with social conventions by threatening and taunting himself before leaving us all hanging on the edge of a cliff with a tantalising closer.

It’s storytelling at its finest.

Gutted to lose game last night. We move on to Uruguay now. We have to believe snow stay positive

All of us, from the single-cell organism to the mighty blue whale, have to believe snow.

Snow whispers the truth and Wayne hears it.

Rhythm through colloquial repetition — this is modern art at its most daring, and most rewarding.

We are not worthy.

Where others need 500 words to review a film, our Wayne needs just one.

Hernandez can score goals man. Born with a gift. Only just heard he got hatrick. Chicha chicha chicha.

Oh, you thought he only made art for West Europeans? Think again.

We finish with an underrated classic… 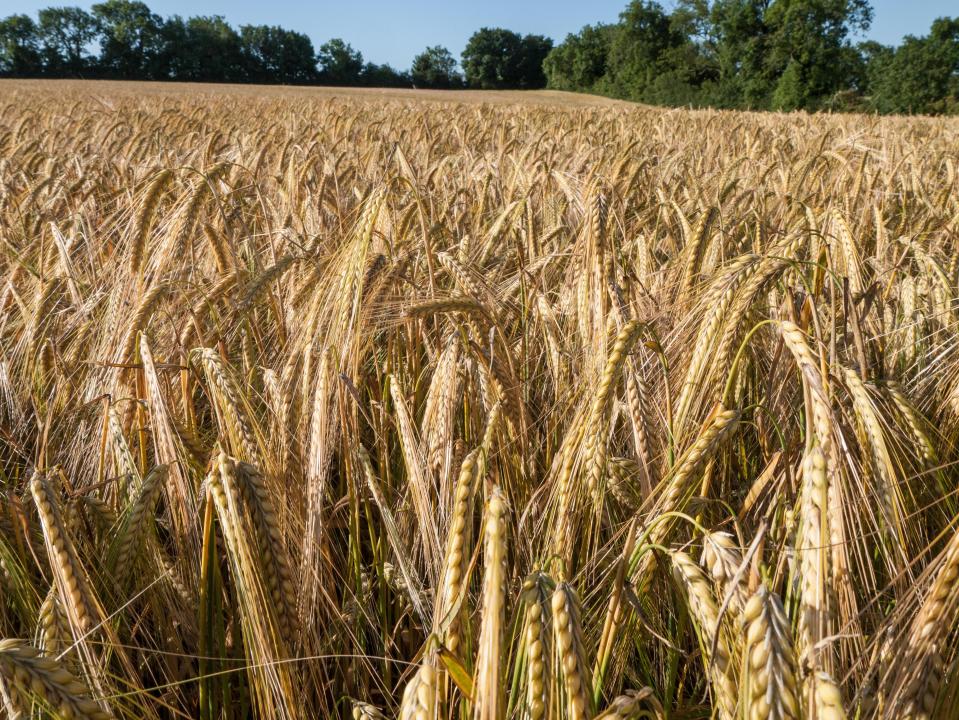