Watching the fancy-dans and pampered players of the Premier League is all well and good but we all know that that isn’t proper football.

No, real football has largely grassless pitches, rusty goalposts and officials ill-equipped to do the job.

Often said by a mouthy team member when an ambitious long-range shot from the opposition misses the target or fails to trouble your keeper. Even if it scrapes the woodwork.

An instruction to a player to have a speculative effort on goal, irrespective of the distances involved and/or the chance of success. 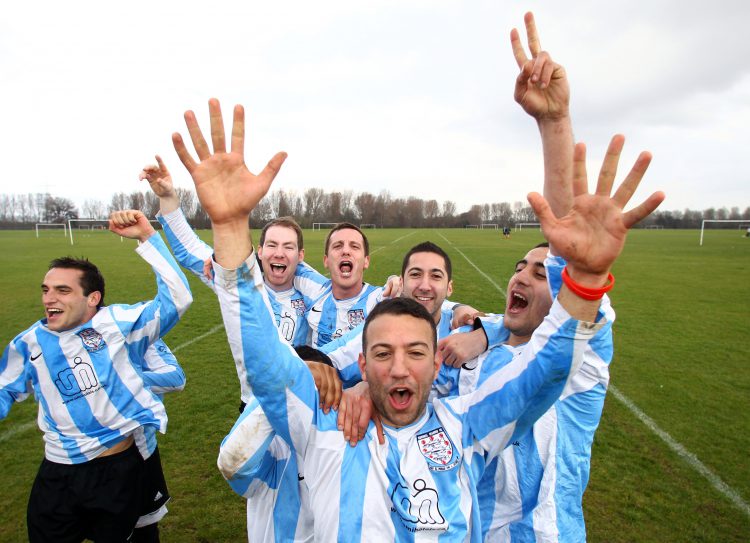 It may be a needlessly flamboyant bit of skill or a one-fingered nasal evacuation. Either way it’s not appreciated in Sunday League.

What the players in a side that are clinging on to a one goal lead say repeatedly to the referee for the final 35 minutes of the match.

And my opponent’s anterior cruciate ligament too. 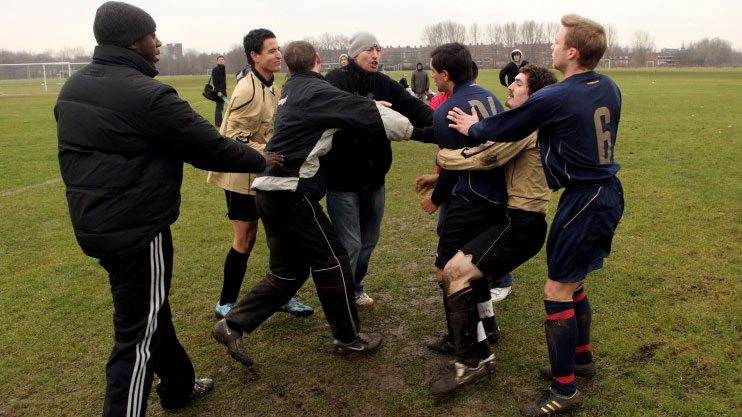 Heard whenever a scuffle breaks out. Also see: “We’ve all got to go to work tomorrow!”

Because, as everyone knows, it is against the rules of the game just to say ‘mine’ when the ball comes your way. The louder you yell your name the more likely you are to win the ball. Apparently.

A pointless appeal by a player aimed at influencing the decision of the referee particularly when awarding a throw-in. 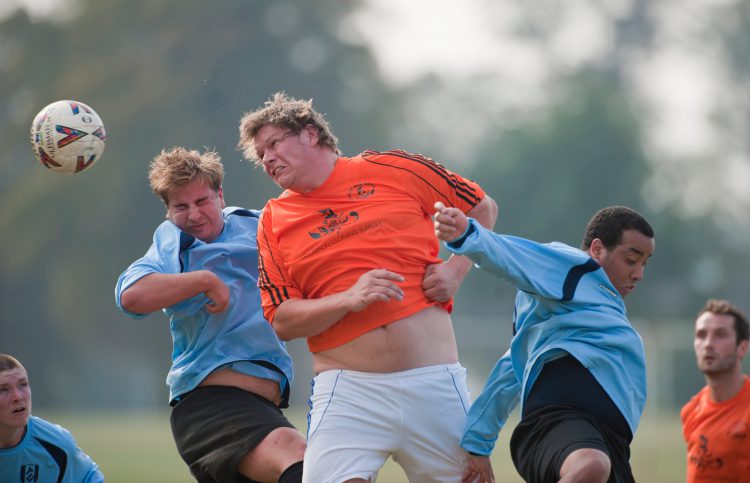 What your centre-half will scream at his defence after he’s headed an opposition corner out to the halfway line and what most defenders will choose to ignore.

Usually bellowed by the manager, this plea to the players is designed to re-focus their attention after a blatant miscarriage of justice.

Applied to any player who appears annoyingly calm on the ball.

When a meaty, no-nonsense hoof up the field is required to help clear your lines. 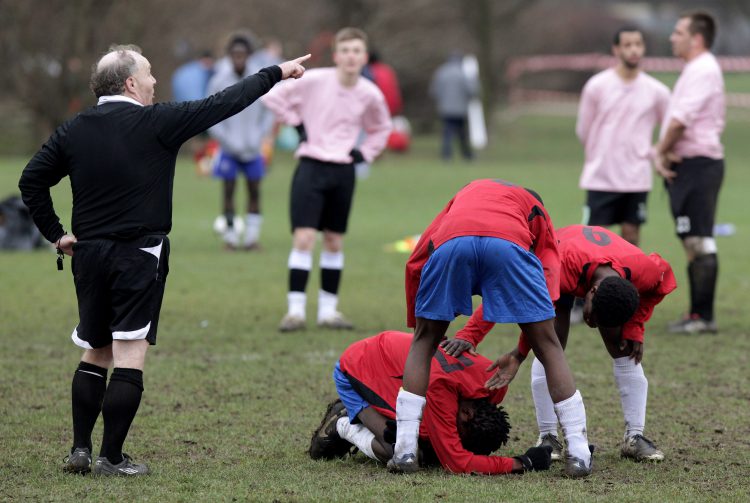 As in please don’t try and amputate the opposition winger’s leg.

Pointless interjection from a player encouraging his side to carry on playing with the same intensity, even though they may be 14-0 up. 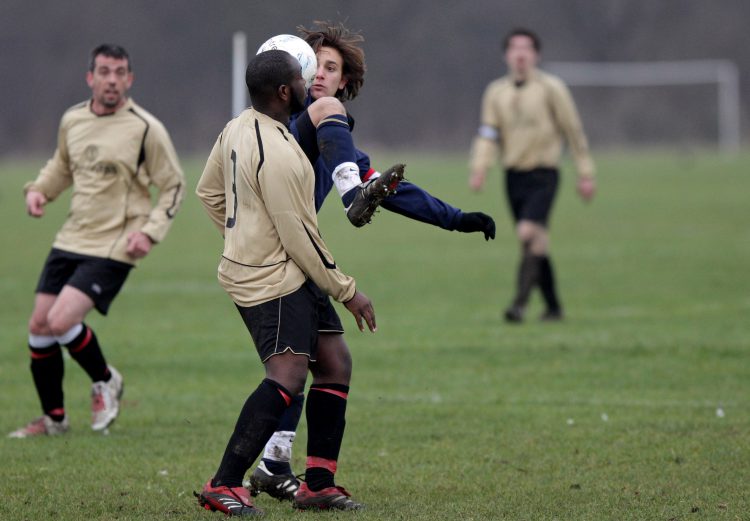 What to say when the opposition don’t retaliate after having one of their players decapitated in the first minute.

A phrase that booms out when a team’s lines of communication have broken down. Usually because they’re contemplating the futility of their existence. 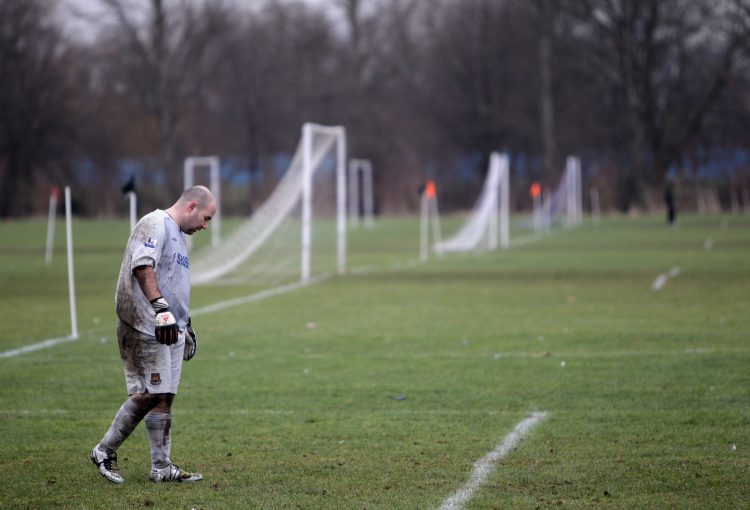 You’re not. You’re 8-0 down with five minutes to play.