Jamie Vardy has been on a journey.

And it’s not the sort those plummy types from the Home Counties embark on for a year in the far east before they start their Media Studies degrees at Guildford University.

Although we don’t doubt he would absolutely smash it at a full moon party.

No, no, Jamie’s journey is the sort you hear from contestants on the X-Factor and it starts at the very bottom of human existence.

Or Sheffield, as it’s also known. 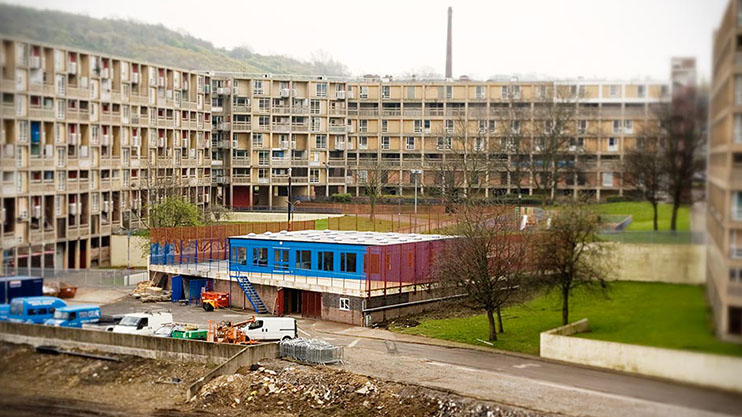 Jamie grew up in Hillsbrough, his Dad a crane driver, his Mum a legal secretary.

He loved his football, but suffered a crushing blow as a 16-year-old when Sheffield Wednesday rejected him for not being as good as the sort of world-class striking talent they then had on their books.

From there, Vardy’s career in football looked dead in the water.

He took to studying sports science at college.

Then he ended up working in a carbon fibre factory.

And just when it looked like Vardy would be condemned to a life of utter ordnirariness, his life was transformed.

By joining Stockbridge Park in English football’s eighth tier. Where he earned £30 a week. 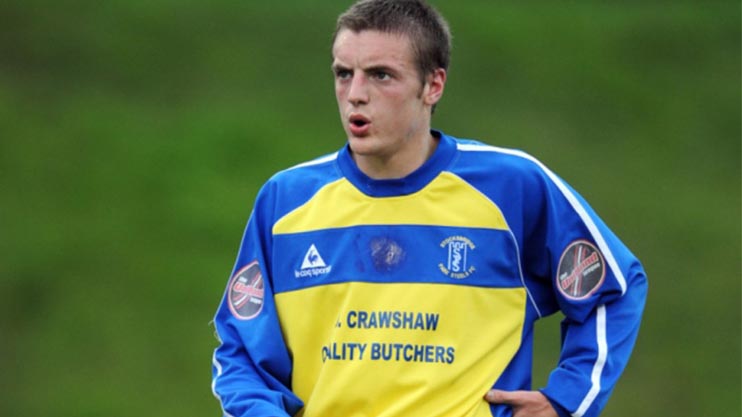 This was where the rapid ascent finally began in earnest. After three seasons and 66 goals, Jamie was snapped up by Halifax.

One season, and 29 goals, later, Fleetwood decided this little tyke was worth 150,000 pounds worth of anyone’s money.

Here he really hit the big time, creaming in an enormous £850-a-week.

Peterborough, Huddersfield and Crewe all had a sniff. 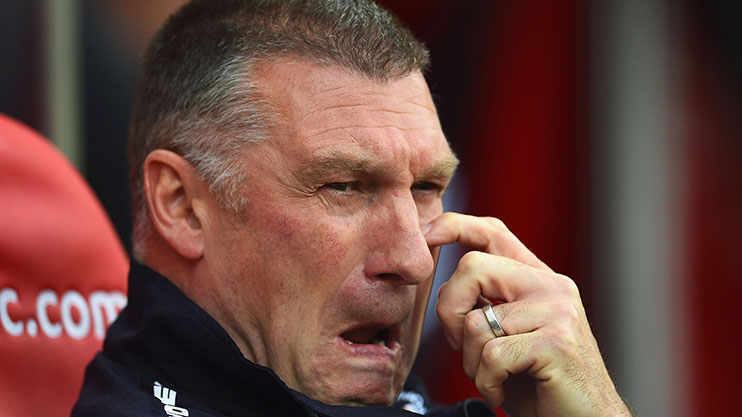 In 2012, he paid Fleetwood £1 million for Vardy, a record fee for a non-league player.

Eventually Vardy was handed a five-year deal worth £45,000-a-week, a staggering £2.25 million increase in yearly wages in just four years.

And you all know what happened next on the pitch.

After an incredible scoring run this term, he smashed Ruud Van Nistelrooy’s 12-year record and became the only man to score in 11 consecutive Premier League games.

And things only got better for Vardy that season.

But the striker was called up to the England squad by Roy Hodgson – playing and scoring in Euro 2016.

Is there anything Vardy can’t do?