This Brazilian legend was not built for sport.

His name was Manuel Francisco dos Santos and was born with a deformed S-shaped spine and one leg shorter than the other.

But the boy nicknamed Garrincha, literally meaning ‘wren’, would go on to become one of the greatest ever footballers, twice winning the World Cup with Brazil.

Garrincha was worshipped across Brazil, where he was even more popular than Pele.

He was also nicknamed ‘The Joy of the People’ because of his rise from the humblest of beginnings, outside Rio de Janeiro in a town called Pau Grande.

Times were pretty tough back then: he had to work in factory at the age of 14, he played barefoot in the street, and he lost his virginity to a goat.

Yes, that’s right. He genuinely lost his virginity to a goat.

Probably while intoxicated, since he was an alcoholic at 14. 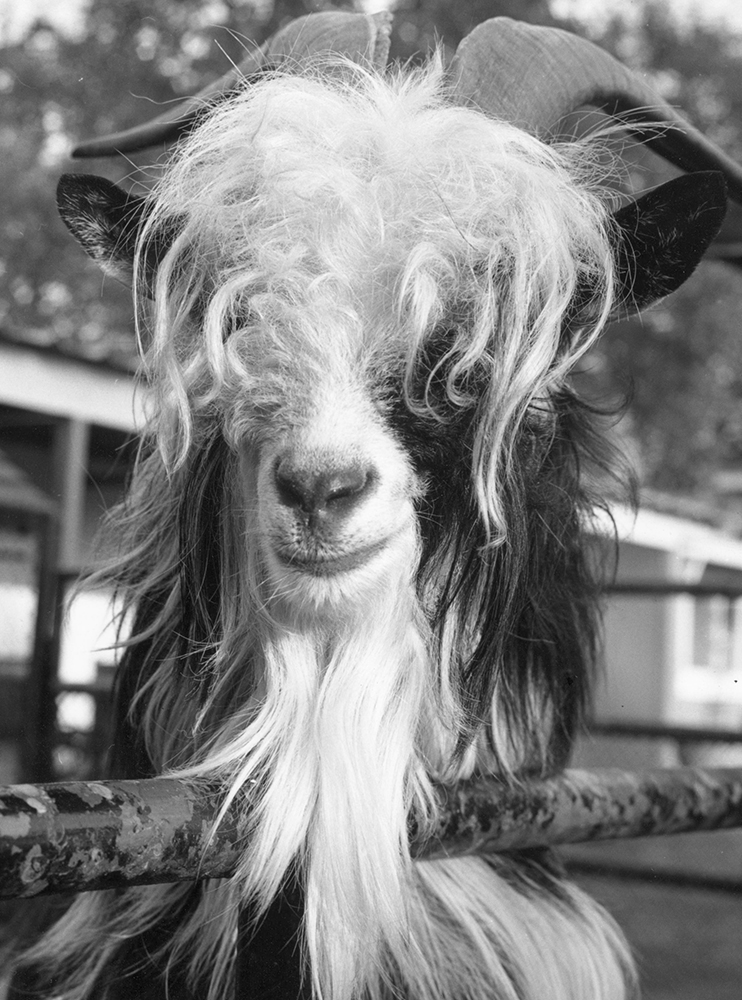 The human masses adored him for his on-field performances, especially at Botafogo where he scored 249 goals from the right wing.

By 1958, Garrincha was the best right winger in the world, combining with a 17-year-old Pele to win Brazil their first ever World Cup.

Pele once said: “Garrincha could do things with the ball that no other player could.”

When Pele was injured in 1962, Garrincha took up the mantle of Brazil’s protagonist, drag-backing and dribbling them to their second World Cup on the trot.

He bagged the Golden Boot and was voted the tournament’s best player.

Garrincha would lose just one international match his entire career, which came against Ferenc Puskas’ Hungary at Goodison Park in the 1966 World Cup.

If football was Garrincha’s first love, drinking and womanising were not far behind.

Things quickly caught up with the Brazilian legend.

In 1969, he accidentally killed his mother-in-law after driving into a lorry.

But let us remember him at his best: with chalk on his boots, and the ball at his feet.

RIP Garrincha, the joy of the people and the best dribbler to ever play the game 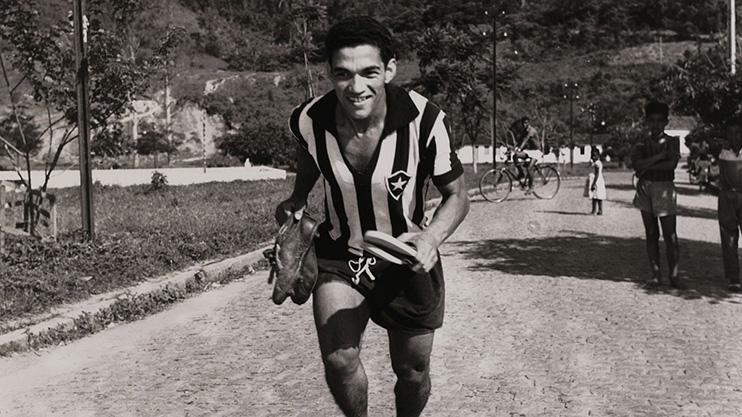