Life is all about serious, important things like nous, judgement and good decision-making.

Which is a real pain in the arse for those of us who approach the world as frivolously as we do.

And this list of previously very successful footballers who suddenly became feckless idiots overnight should make all of us feel a lot better about ourselves. 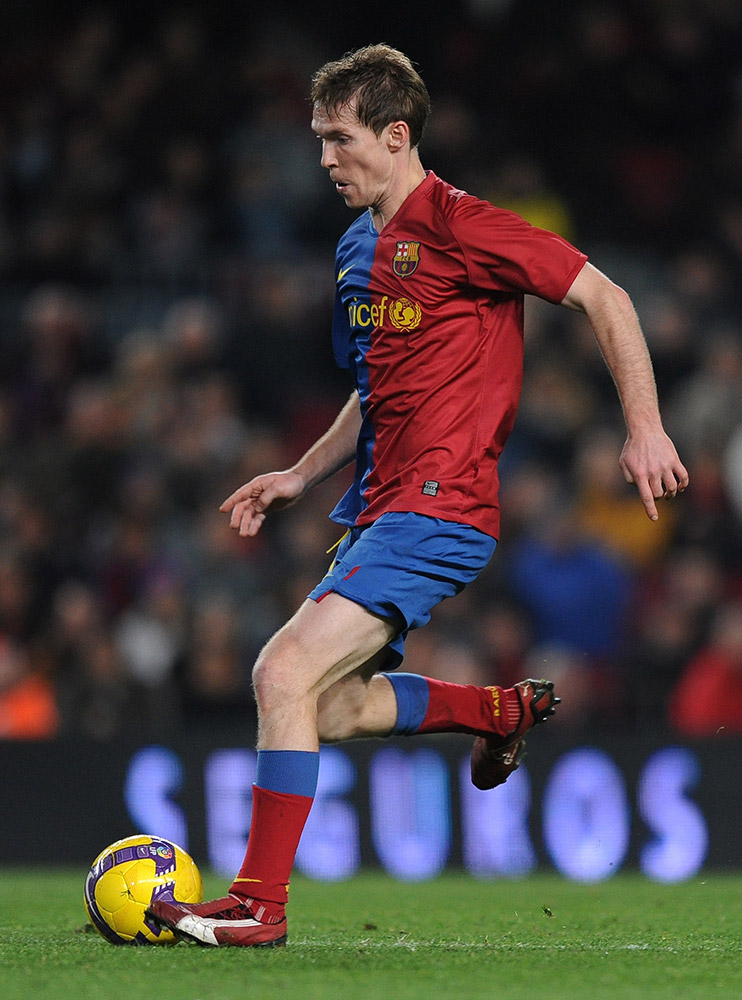 Hleb got ideas above his station when he even started thinking about a move to Barcelona. He should’ve checked himself right then and there. But he only went and signed the forms.

Five La Liga starts later he was out on his ear and the rapid downhill spiral commenced. Birmingham, Krylia Sovetov and Konyaspor were just some of the stops on the way to Genclerbirligi, before Hleb called it a day at BATE this year.

Except, he wasn’t. He flopped and Betis were relegated two years later, leaving him to fritter away a career at Bordeaux, FC Dallas and Vietnamese side Hai Phong to name a few.

As car-crash transfers go, this one was a 10-vehicle pile-up. Torres had shown signs of deterioration towards the end at Anfield, but he could still kick a ball in a straight line.

Sadly that ability deserted him at Stamford Bridge and, despite some eye-catching moves, he’s never been the same. Although he has now got a Champions League winners medal so who’s winning, really? 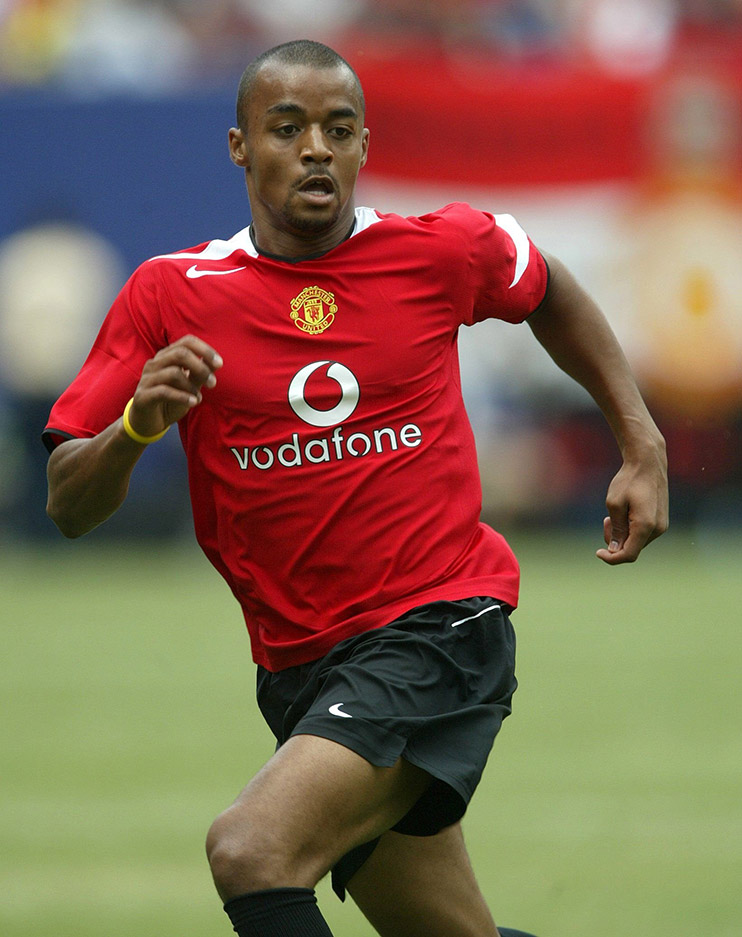 It’s cruel to begrudge a young lad his dream move to Old Trafford. But we’re a heartless bunch of b*****ds here at Dream Team.

He was supposed to be the new Thierry Henry, but he was much more like a crap Darius Vassell and despite something of a resurrection at Bordeaux he never got back to the top table of world football. 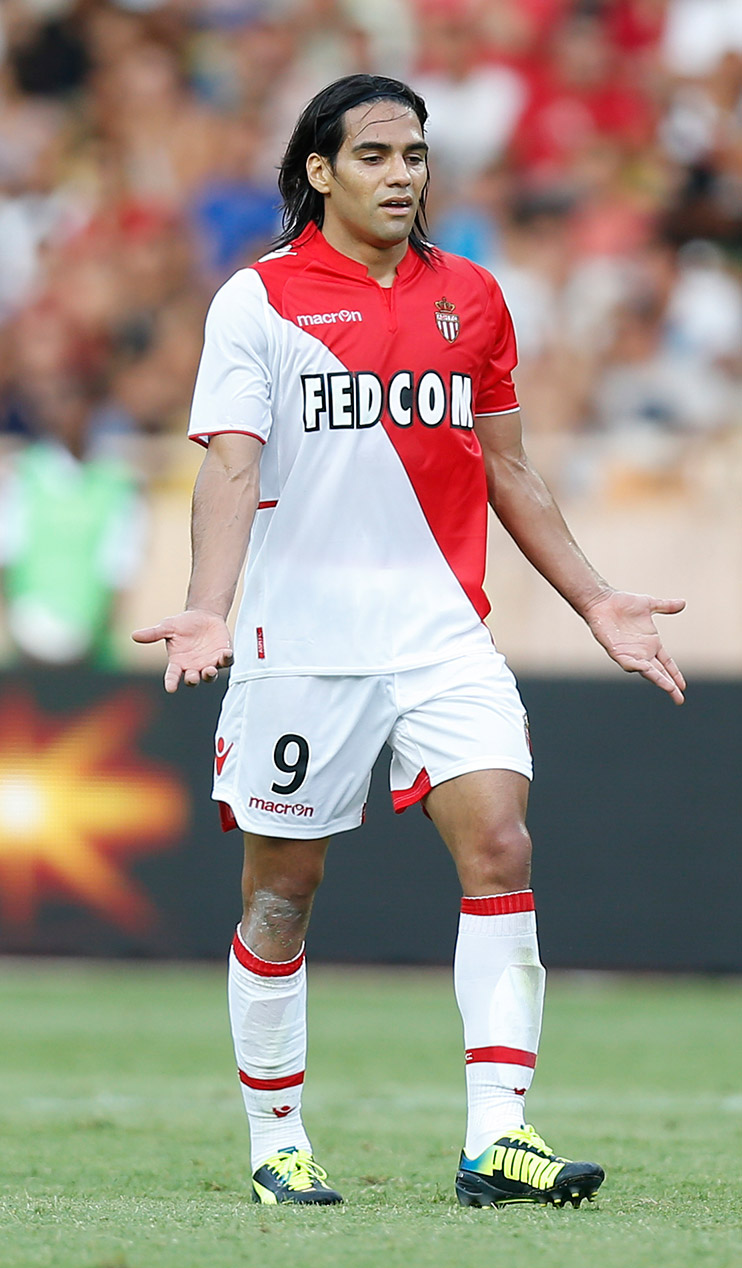 So tell us, Radamel? What first attracted you to sign for a club with no fans but several billions in the bank?

In less than two seasons, Falcao went from being the absolute daddy of European goalscoring to looking like a old nag (probably the hair) that, in its own best interests, really ought to be destroyed.

What is it with Chelsea and world-class strikers? Here’s another one they totally ruined beyond recognition.

The 2004 Ballon d’Or winner had scored a combined 83 goals in the three seasons before he moved to the Bridge. He limped to 22 in total for the Blues before skulking off to Dynamo Kiev and hoping nobody noticed. 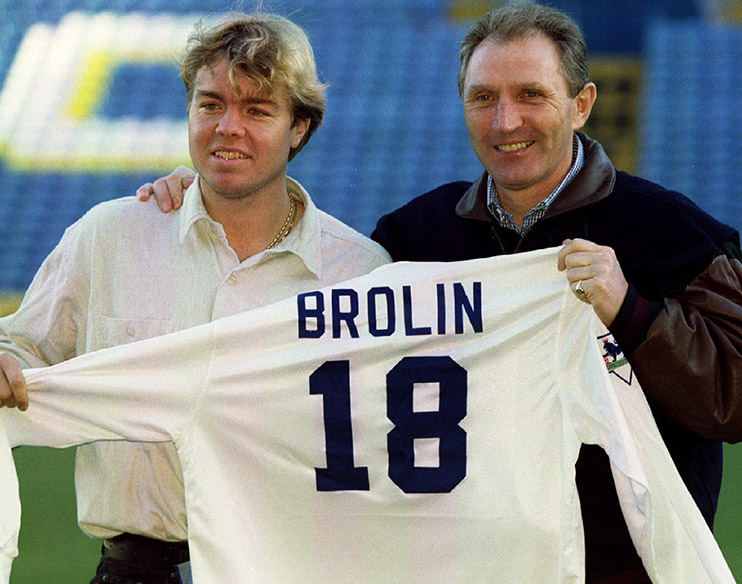 This was big potatoes in those days and fully justified. Brolin had a growing reputation, but the only thing that got bigger at Leeds was his waistline.

He left four goals and several stone heavier and his career fizzled to a halt after spells at Zurich, Hudiksvalls and, of all places, Crystal Palace. 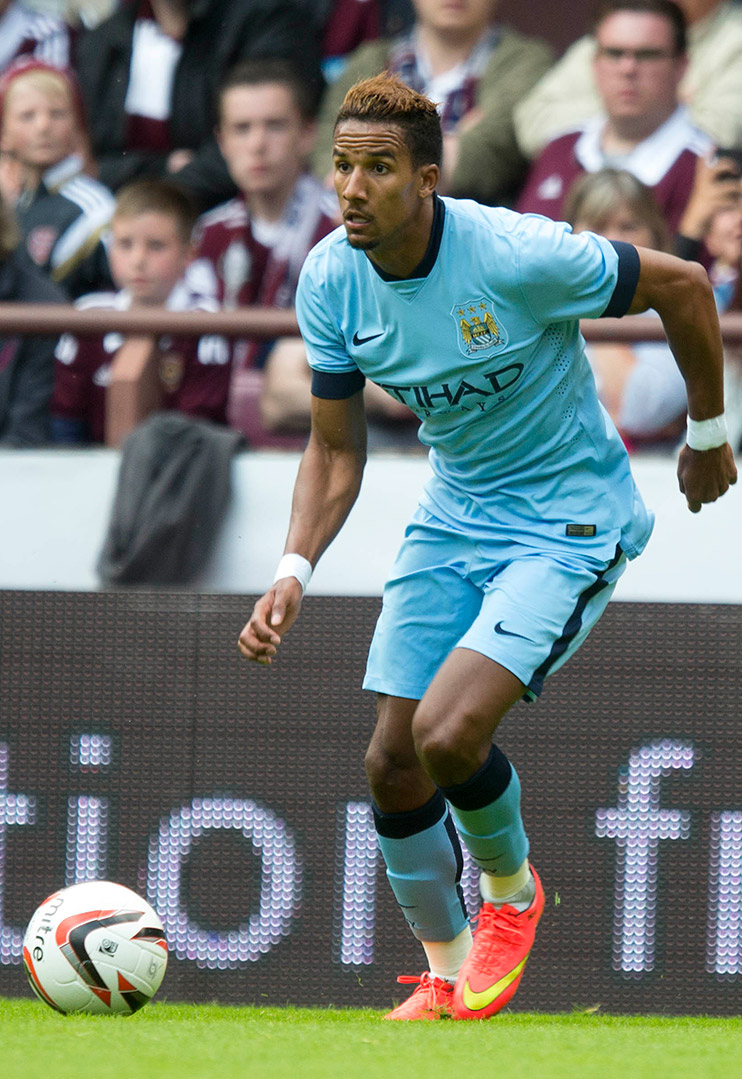 Why Scott, why? The world and his wife saw how this one would end, and it wasn’t with you convincing Roberto Mancini you were better than David Silva.

Sure enough, Sinclair wasted three years of his life before suffering the indignities associated with playing football in the Midlands. 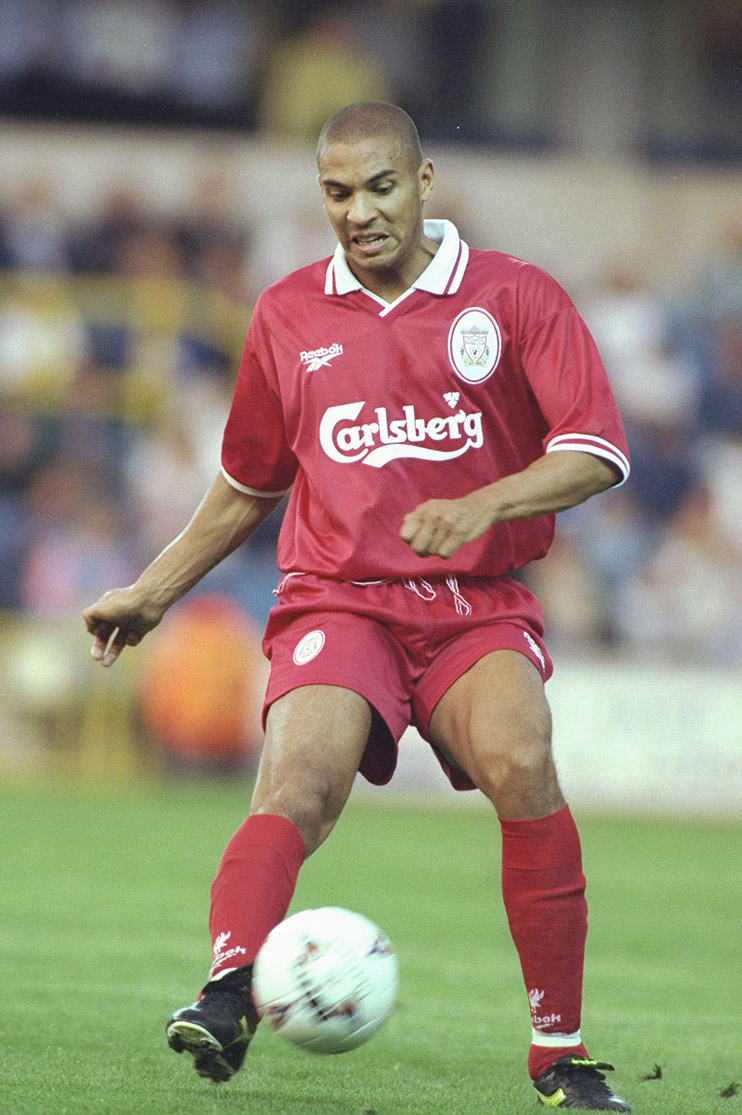 In goalscoring terms, Stan’s move to Liverpool was fairly successful. But he never really looked a part of the team, struggled to settle and so began the turnaround of his thus far upward trajectory.

Flogged to Villa after just two seasons, Collymore’s career was over just four years later with only his off-field antics really troubling the headlines. 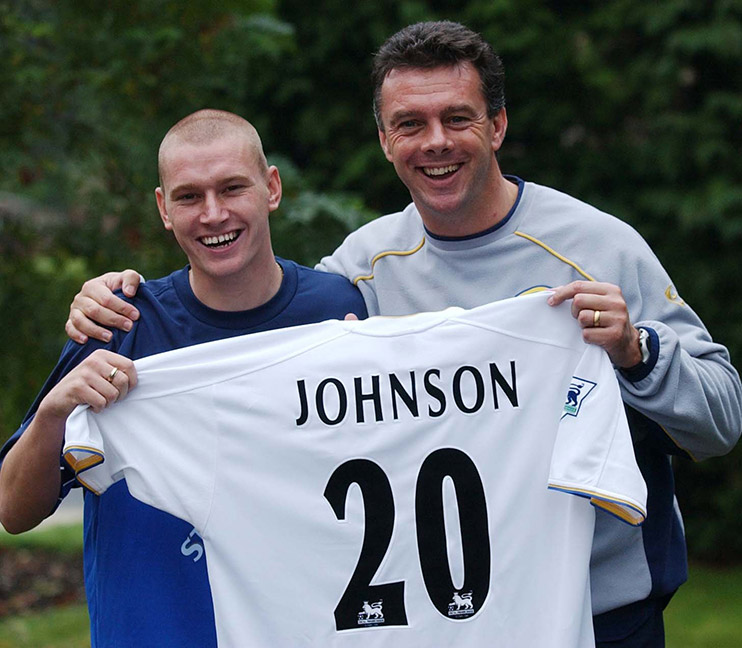 This one was doomed before the ink was even dry on the giant novelty cheque. No footballer called Seth can ever be worth £7 million. It just doesn’t make sense.

And so Johnson proved with alarming regularity at Elland Road before scuttling his way back to Derby four years later with just one solitary England cap under his arm to show for his big break.

Afterwards he looked like a toddler chasing a balloon. He went back to City after three seasons on the bench but it wasn’t the same, how could it be?

Newcastle are good at this. They spot a successful foreign team, strip away one of its components and turn them onto the path of rank incompetence.

Luque joined as a promising Spanish striker, left a broken man and only scored 13 more goals in his entire career. 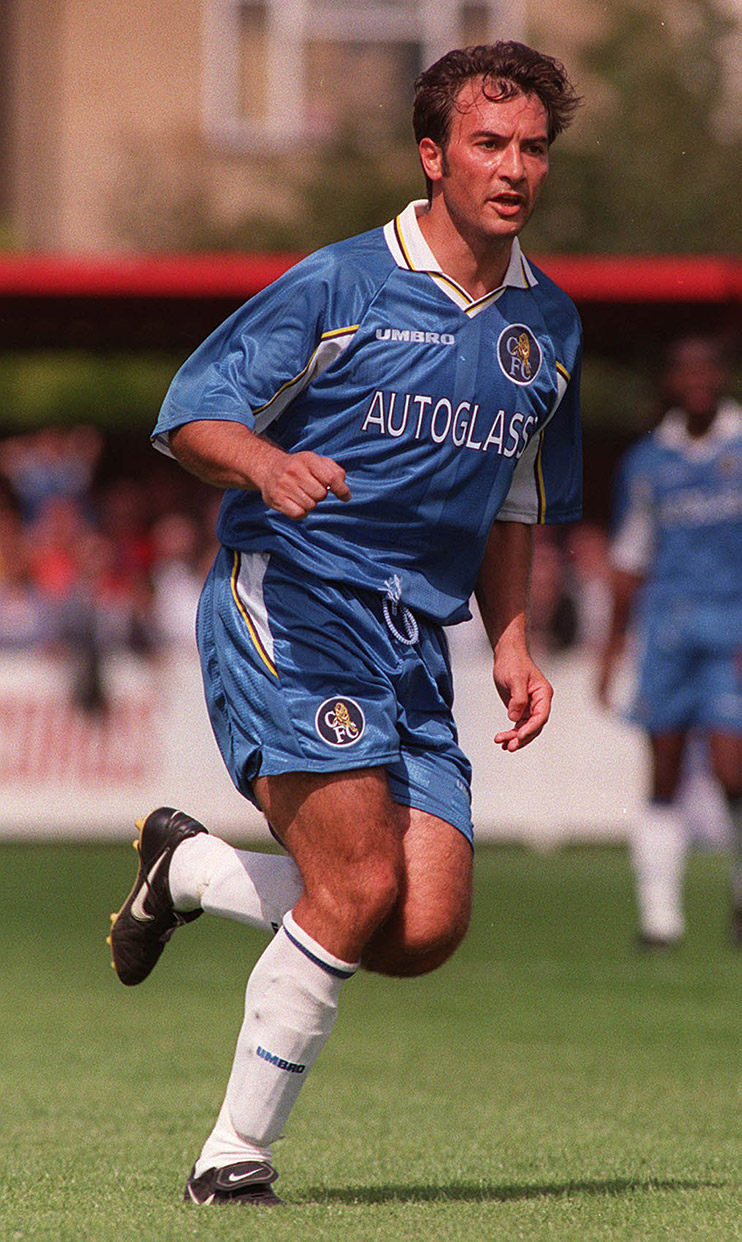 It was well trendy to sign Italian strikers in their late twenties at the end of last century, so this one raised no major alarm bells.

But after 10 games for Chelsea, Casiraghic did his cruciate and after 10 operations was forced to retire from football. 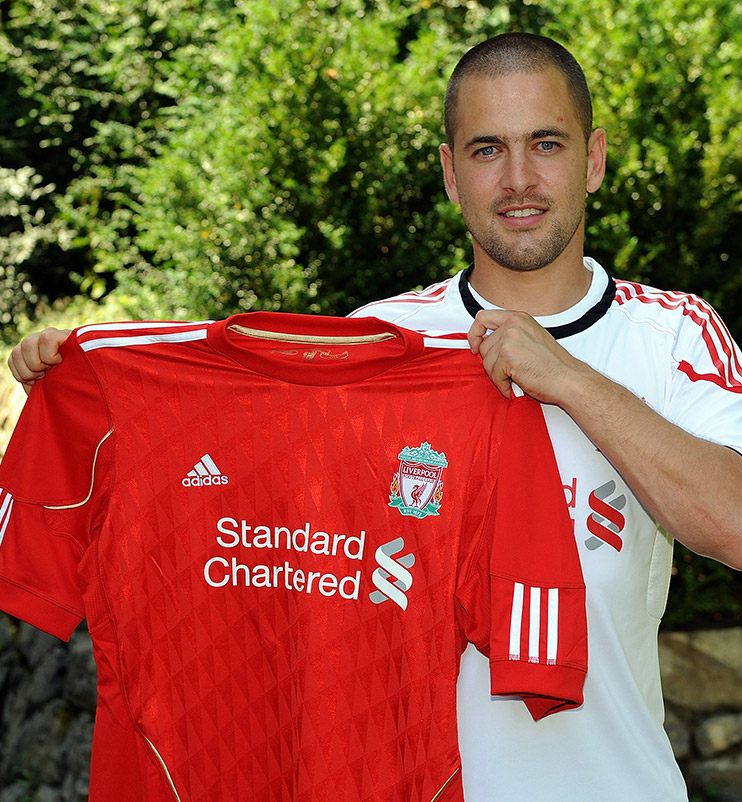 How has it come to this Joe? The boy tipped to be the saviour of English football now plays for Coventry in League One.

It undoubtedly all started at Liverpool, where a red card on Premier League debut set the tone for an unravelling which has been painful for us all. 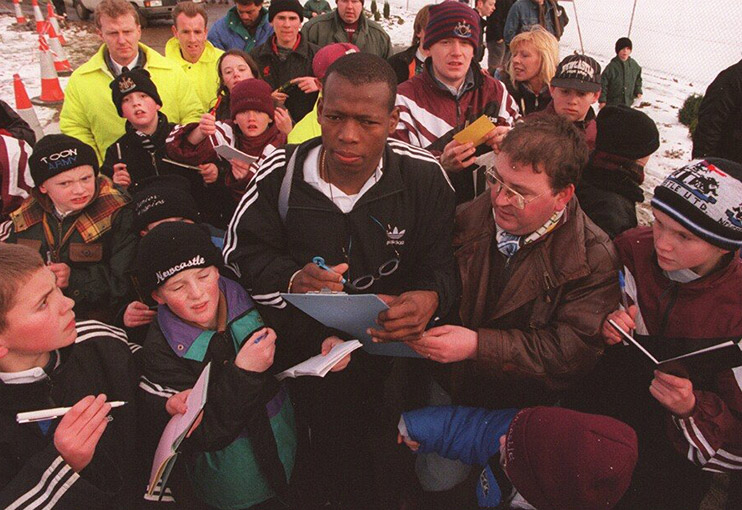 Sure his Newcastle spell contained that bombastic hat-trick against Barcelona in Europe, but all in all it was a vanity signing the club never needed and subsequently they really d****d him about.

The three-year hiatus at St. James’ well and truly robbed him of his mojo and Colombia’s goal machine managed to score just three more for his country after he left the north east. 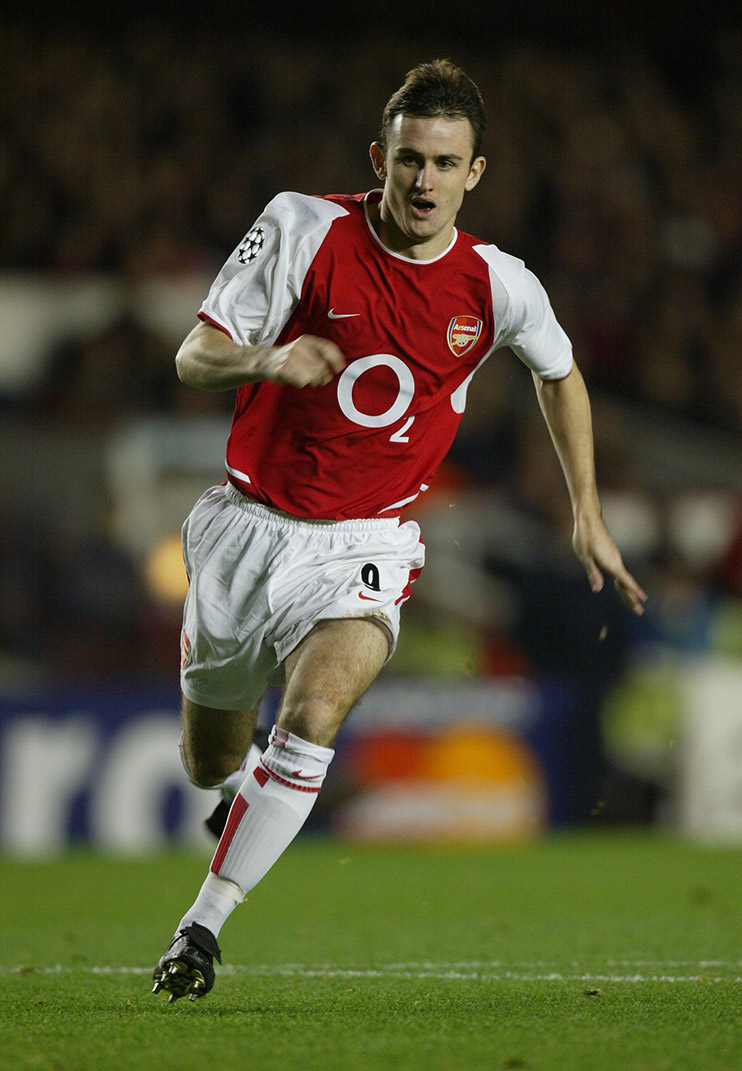 This one honestly makes us sad. He was going to be so good. Then he just forgot how to play football. Incredibly after his Gunners debacle, he never scored more than four goals in a season for the rest of his career.