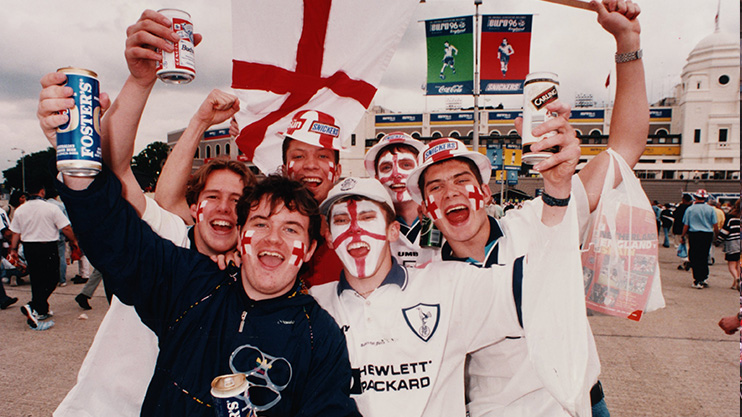 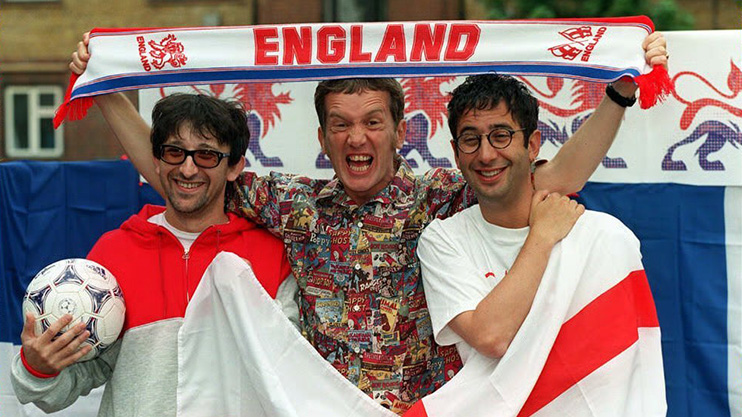 3 *That* beer garden weather… all summer 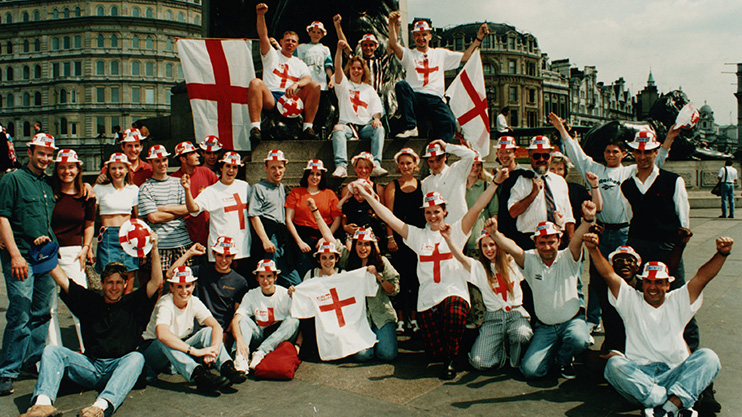 We aren’t actually sure if it was actually sunny the whole time, but it certainly felt like that. 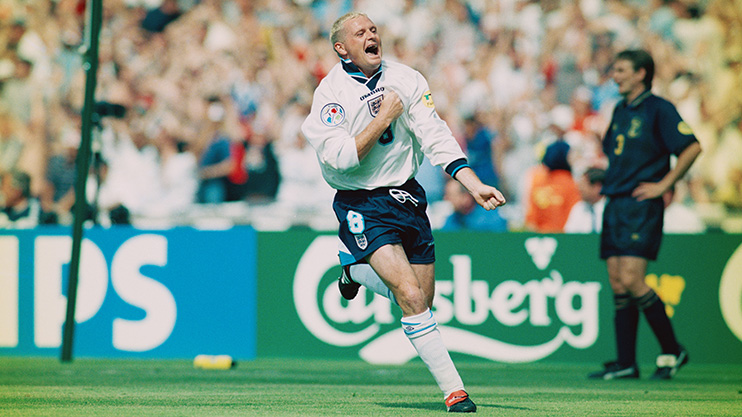 I mean, he’s better than Roy isn’t he?

6 Stuart Pearce’s reaction to scoring a penalty against Spain

And he did all that wearing Mitre boots. What a hero.

7 Mick Hucknall’s awful ‘We’re In This Together’

All that money, still couldn’t buy a better fitting suit. 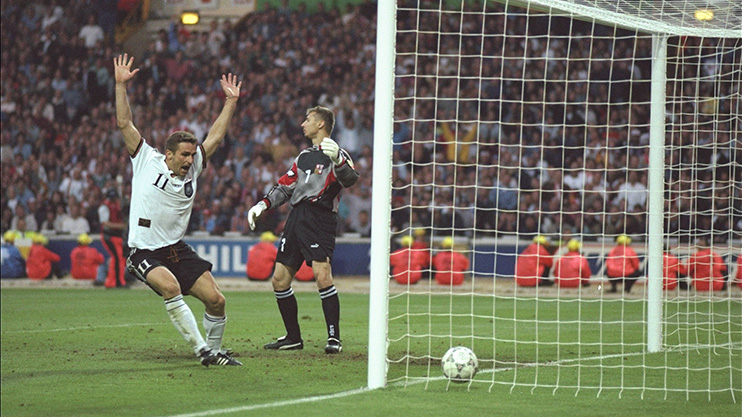 Soothing to the soul in the most intense atmosphere imaginable.

10 BBQs at your parent’s house

But not with British beefburgers. Thanks, BSE!

Still absolutely brilliant, despite the 15 ricochets he enjoyed en route to goal.

Tim Flowers playing up top according to them, too.

15 Oasis was the soundtrack of the summer 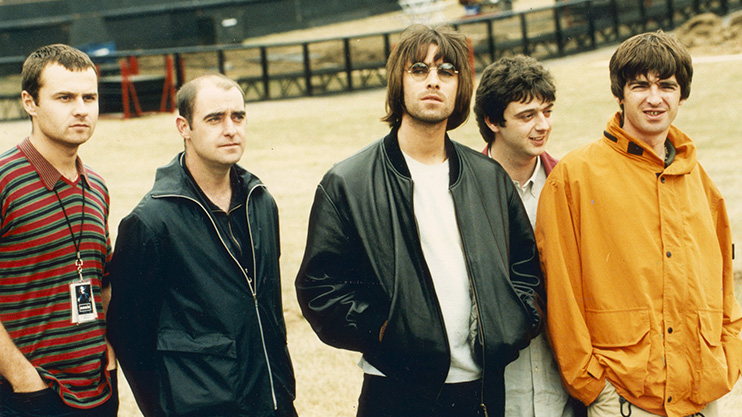 … and still is, to many people. 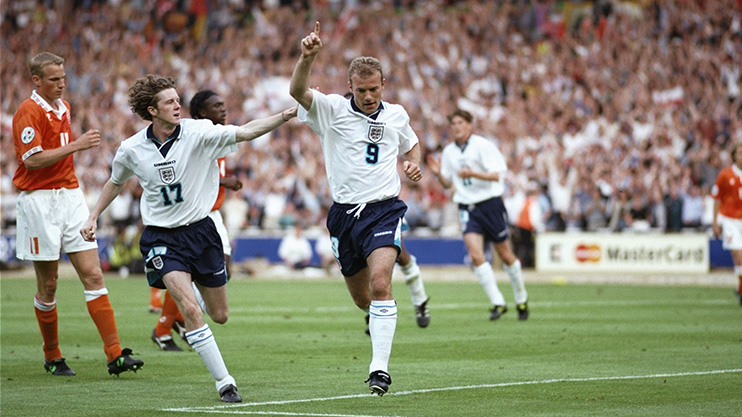 Less said about what happened after the better, eh?

WATCH: DREAM TEAM COMEDY – Things were so much better in the 90s