We appreciate that many of you may have treasured every detail of this night.

And we don’t blame you.

But for those who foolishly replaced the memories of Munich with ones of loved ones, here’s a tasty reminder…

1. Nick Barmby was our left-winger 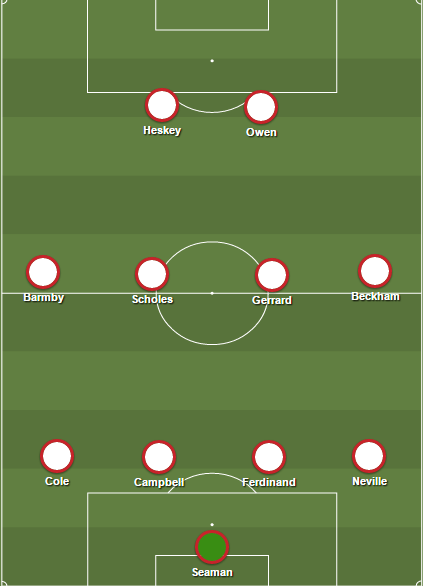 England were in the midst of their left-winger dearth. Hence Nick Barmby.

Although to be fair, he was the best option at the time and always put a shift in for his country.

Rio Ferdinand (with Leeds at the time) aside, the entire eleven was made up of Man United, Arsenal and Liverpool players. 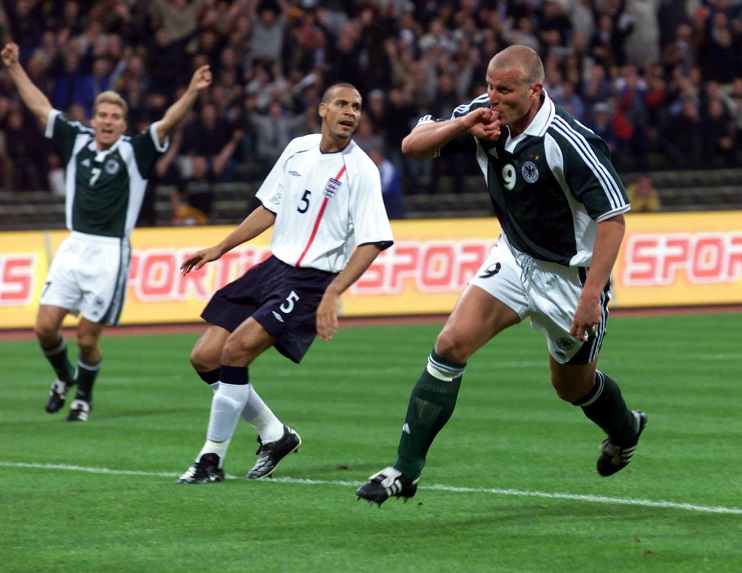 Bayern Munich’s Carsten Jancker opened the scoring for the hosts after just six minutes. His finger-wagging celebration was terribly annoying.

3. The Germans were so smugly confident 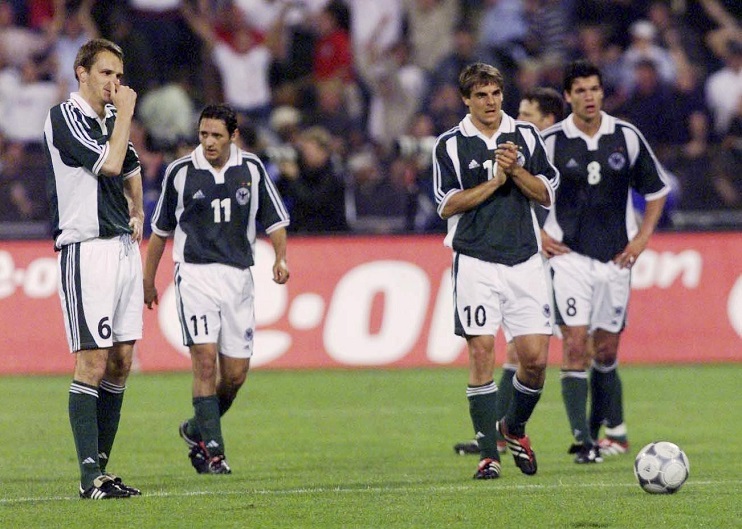 The task at hand for England was enormous.

Germany hadn’t lost a World Cup qualifier since 1985 and hadn’t lost at the Olympiastadion in Munich since 1973.

They were so confident of finishing above England in the group stages that they booked friendlies for the dates of the runners-up qualifiers.

Which they later had to cancel of course… 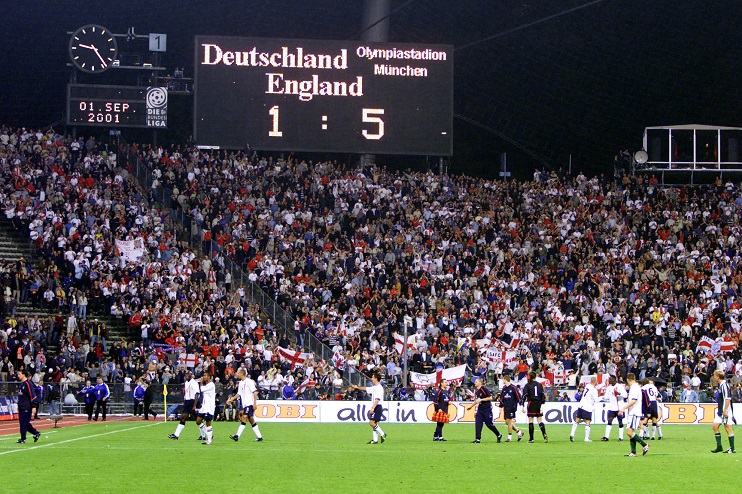 All the scorers plied their trade in Merseyside.

Strike partners for club and country, Michael Owen and Emile Heskey had a telepathic and slightly unnerving relationship.

Steven Gerrard’s 25-yard thunderdrive was his first goal for his country.

And he spent the rest of the game bossing his Liverpool team-mate Dietmar Hamman all over the park.

5. The whole thing was an act of revenge 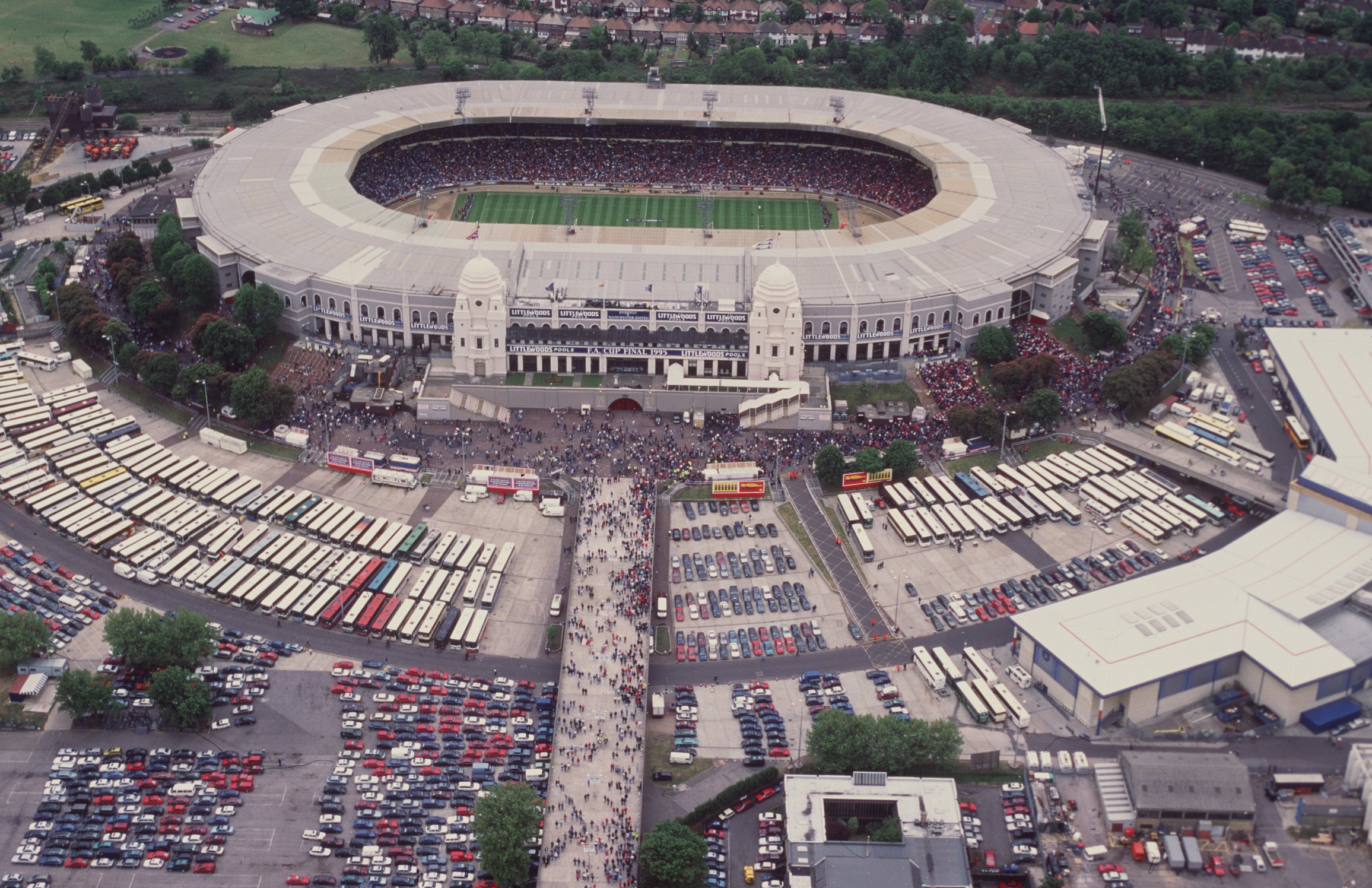 Germany had beat England 1-0 in the last match at the old Wembley thanks to a Didi Hamman free-kick.

The 5-1 thrashing was deliciously sweet vengeance. 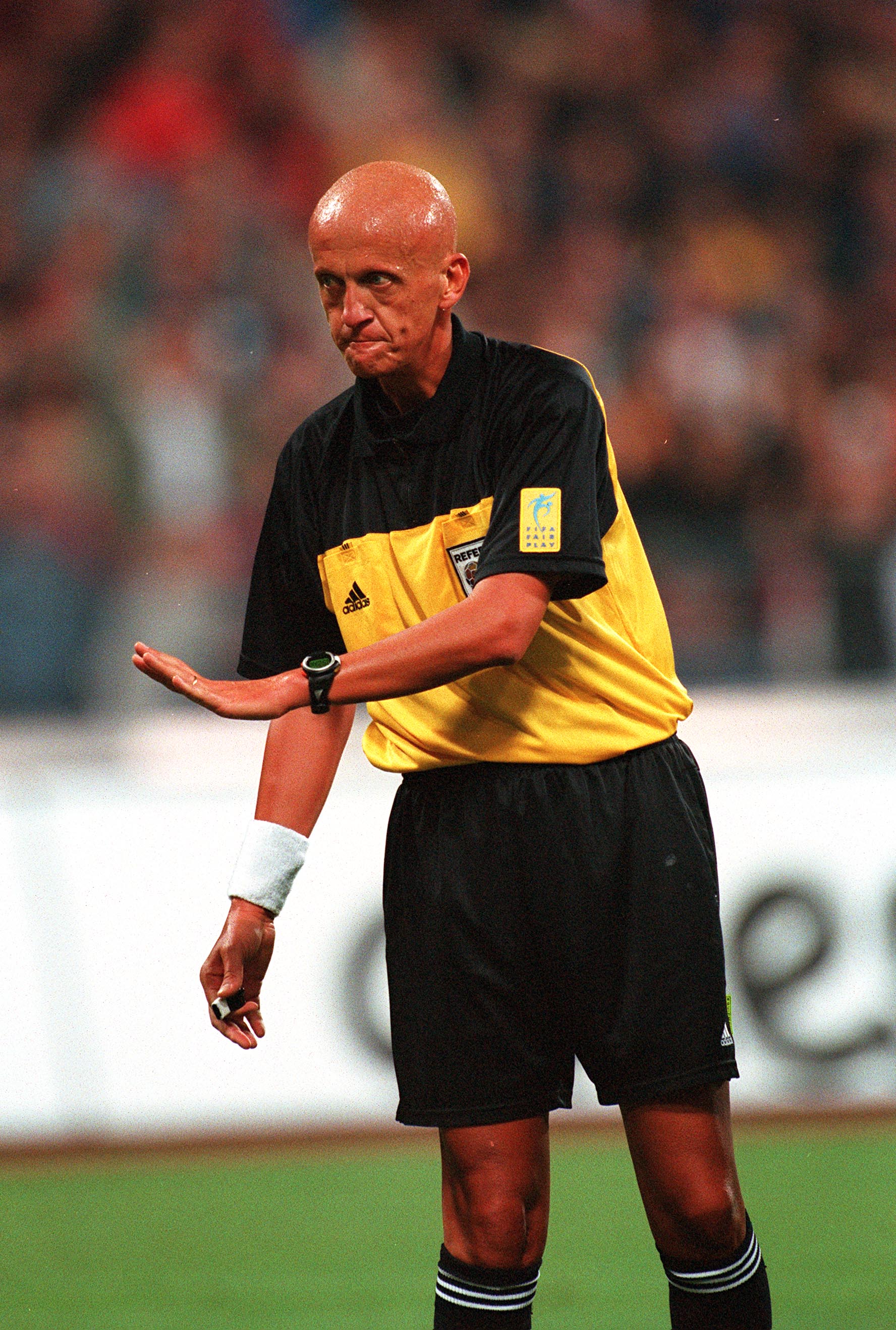 Who else for such an occasion? 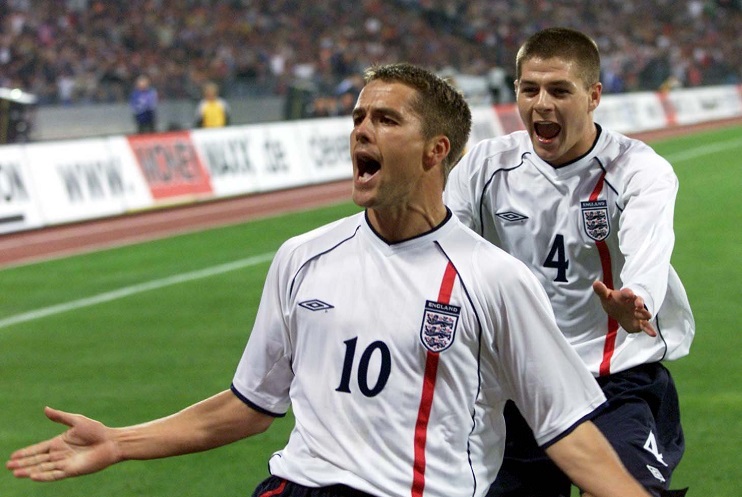 Before he was making your ears bleed as a BT Sport commentator/pundit, Michael Owen was one of the best forwards in the world.

His hat-trick was the first by an English player against Germany since Hurst’s triple in the 1966 World Cup final.

Sure, Oliver Kahn could have done a bit better with the second but we don’t need to talk about that.

8. Emile Heskey did all the celebrations 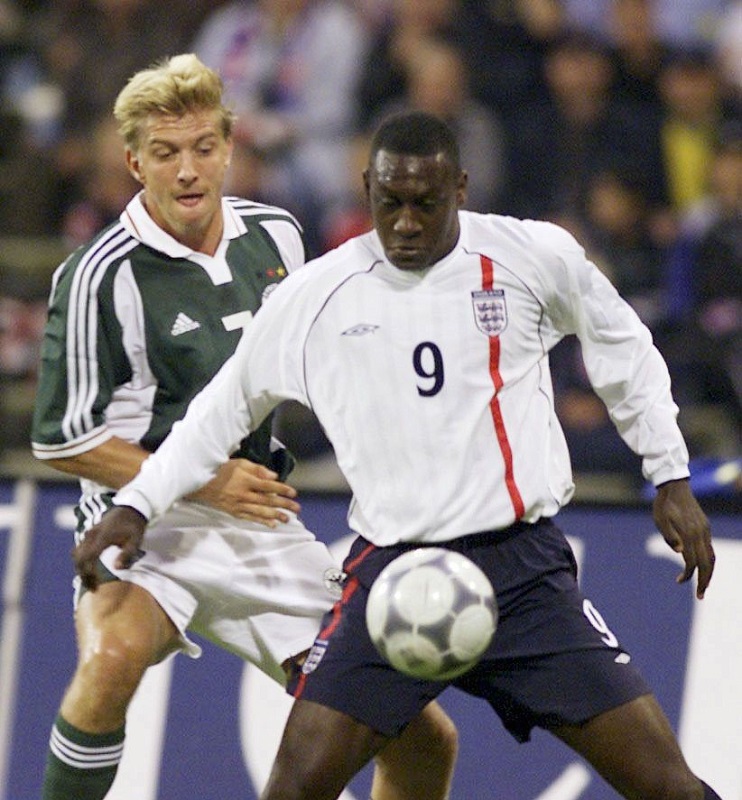 The classic DJ, an awkward high-five with Paul Scholes, and finally the golf putt.

Three for the price of one. 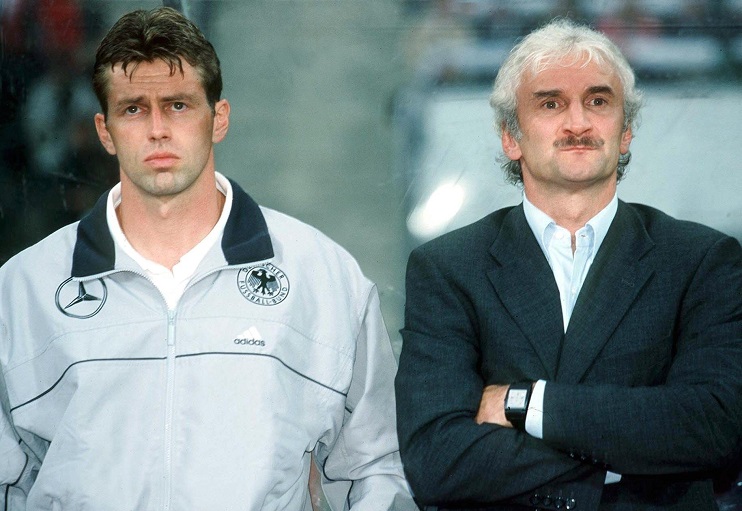 The German manager’s father reportedly suffered a cardiac arrest while the game was going on.

Thankfully he made a full recovery.

10. That management pairing though… 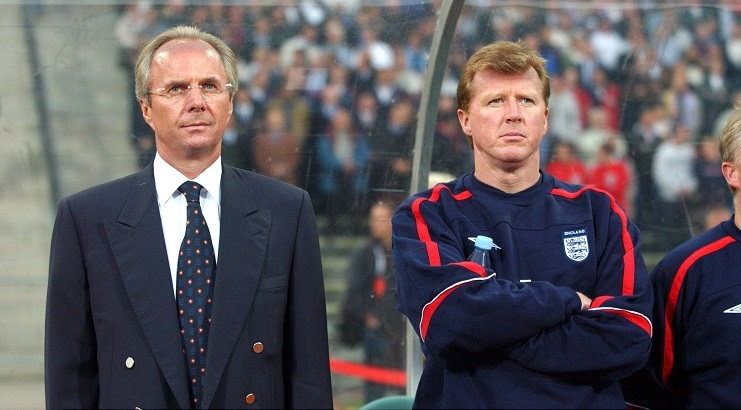 Looking back on it, the combination of Sven and Steve McClaren seems oddly amusing.

McClaren’s barnet was still thick and luscious as well.

11. England’s bridesmaids missed out on all the fun 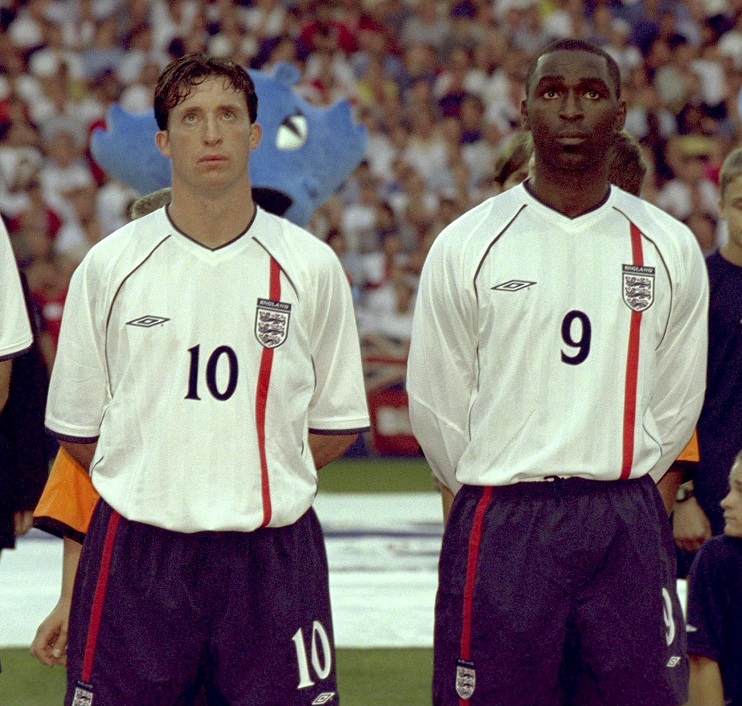 Robbie Fowler and Andy Cole scored 350 Premier League goals between them but only bagged eight international goals in 41 combined caps.

While Owen and Heskey were having all the fun, England’s nearly-men had to watch from the bench.

12. It could have been seven or eight! 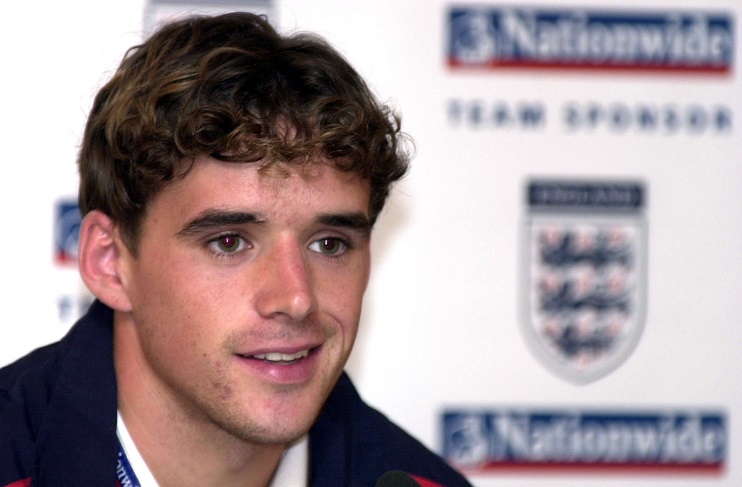 The last 20 minutes were pretty uneventful.

The tempo decreased with Germany thoroughly demoralised and England looking to avoid injuries.

He probably walked home after the final whistle.

13. The aftermath was *hilarious*

P.S. That Jimmy Savile lyric is a bit much in a modern context.