Before the hipster looks, fabulous American lifestyle and god-like status, David Beckham was just like one of us.

Remember when you used to think like this about the former Man United midfielder? 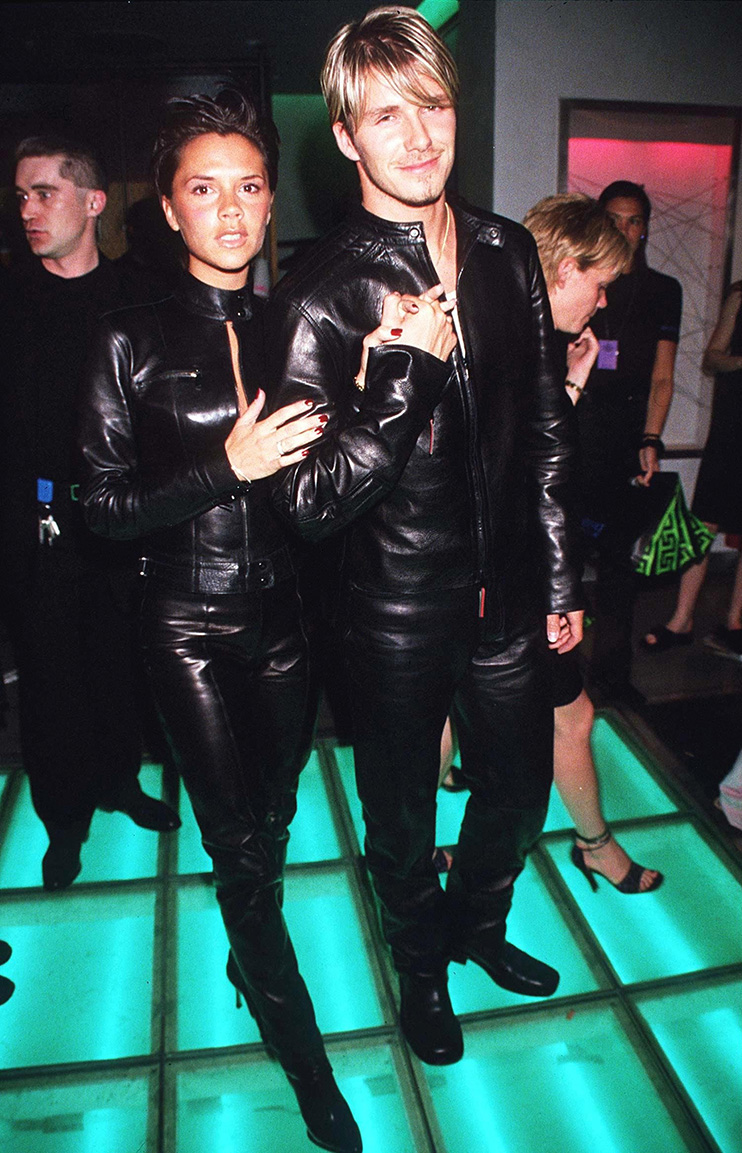 2 And we were always in two camps over the curtains 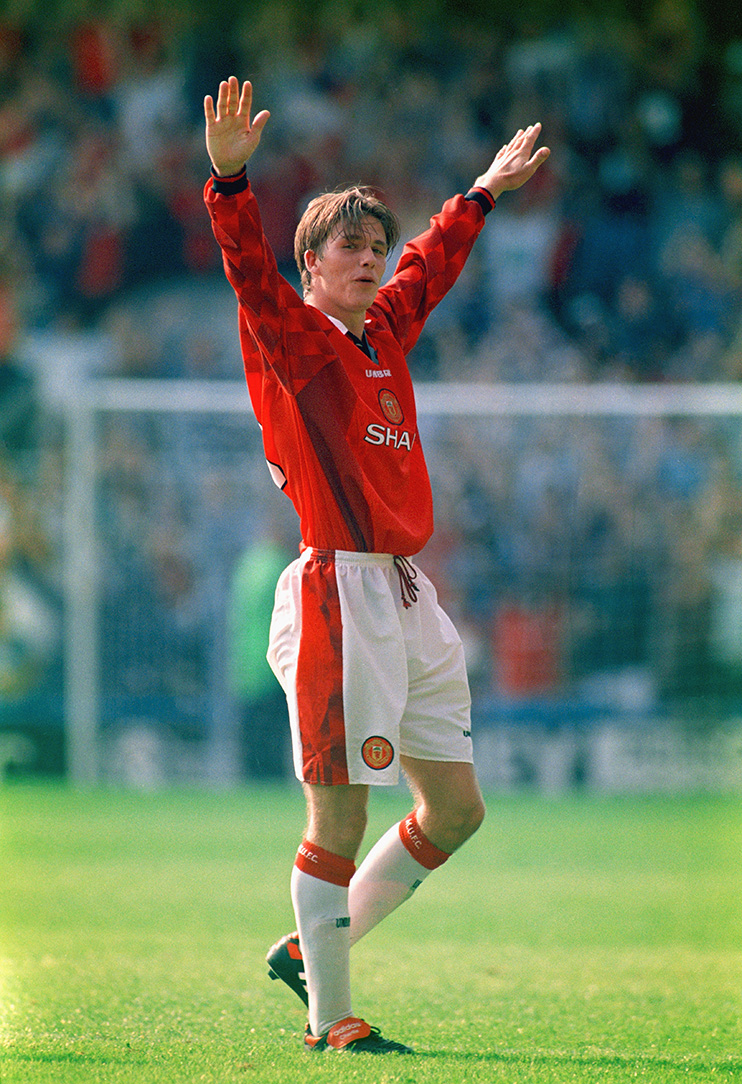 4 We thought he was pretty idiotic for this kick during the 1998 World Cup. 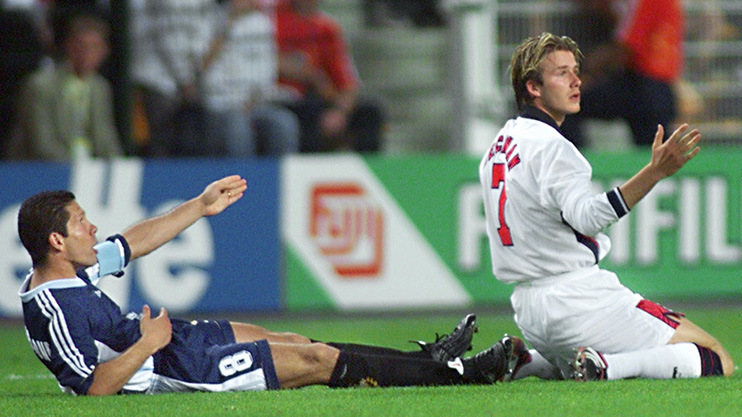 5 But thought this was going a bit far… 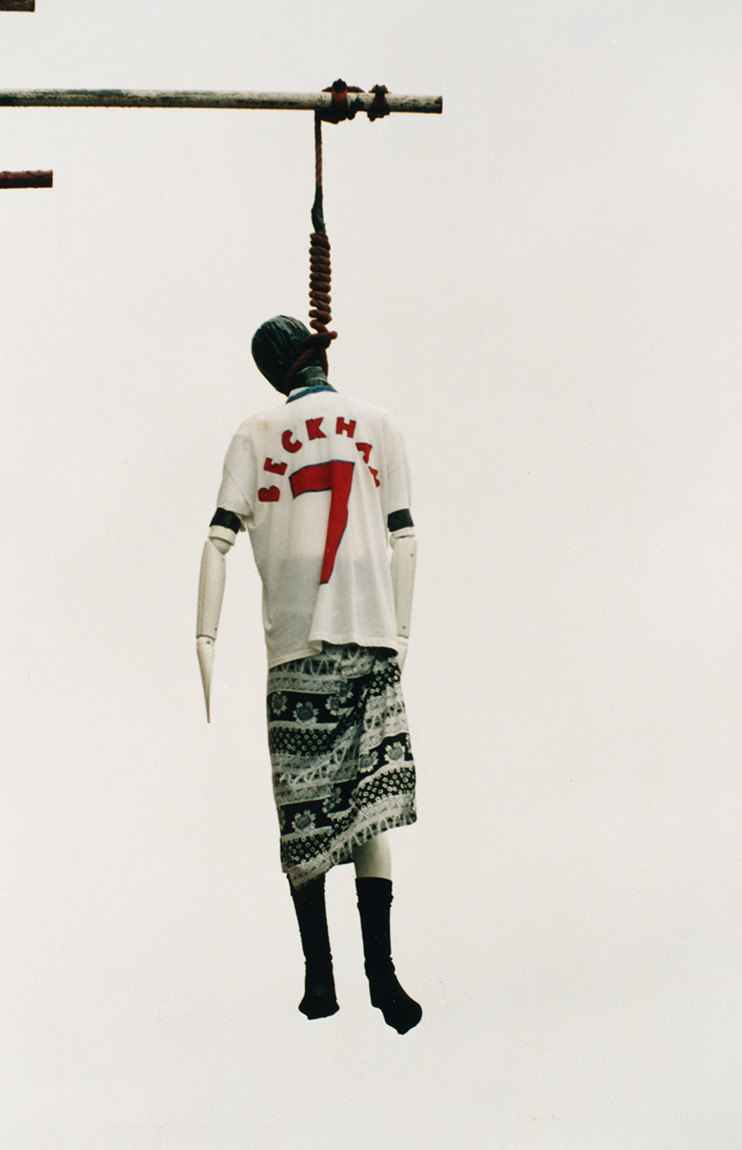 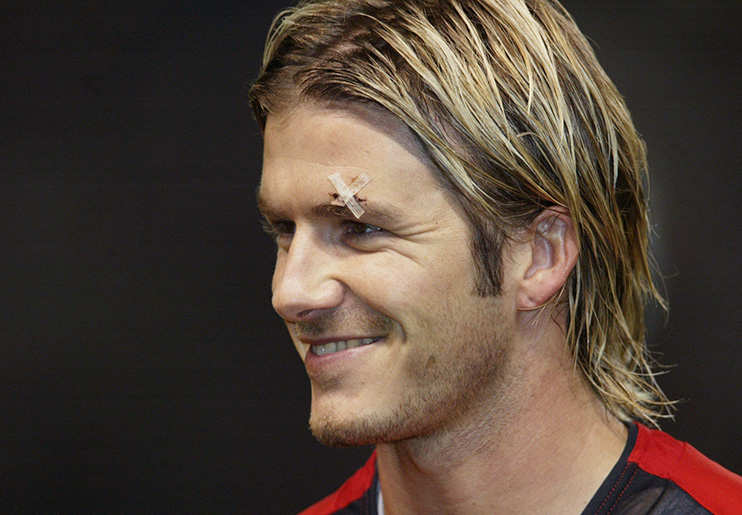 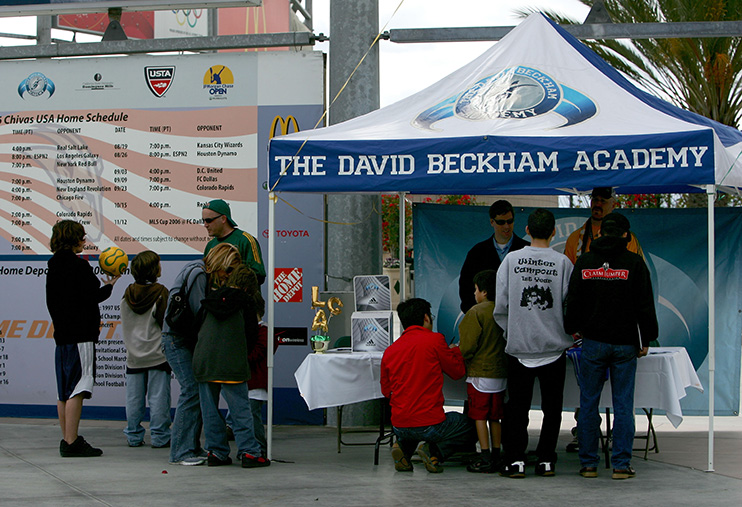 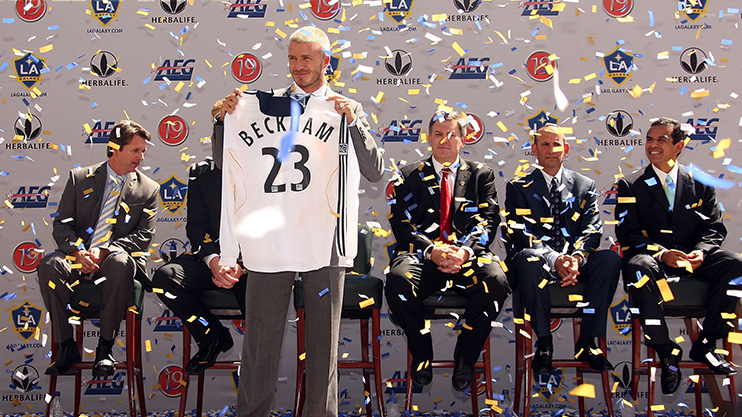 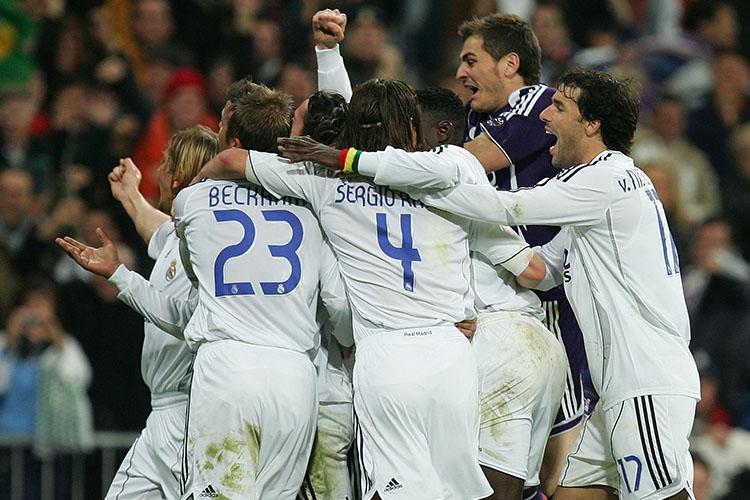 10 We couldn’t really understand why he trained at Arsenal

12 We got stupidly excited when Beckham was named in the provisional GB squad for the 2012 Olympics. 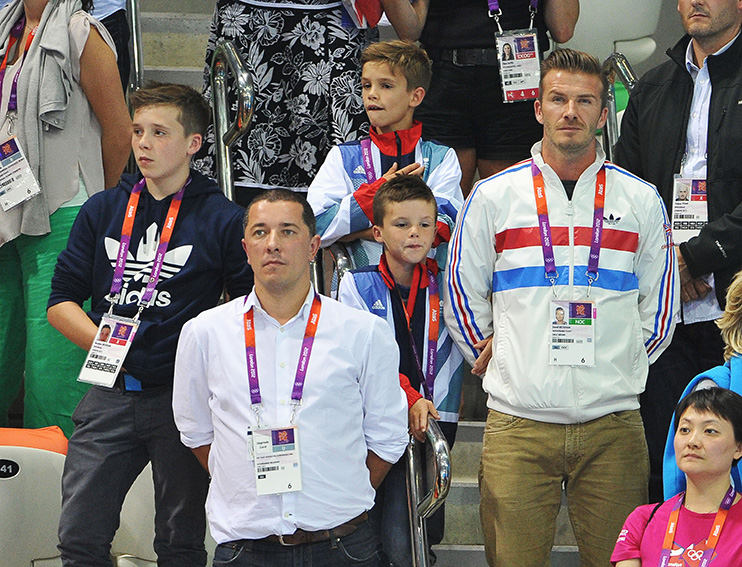 13 But for all of the marketing deals, sponsorships and perfumes, we also associated these badboys with Beckham 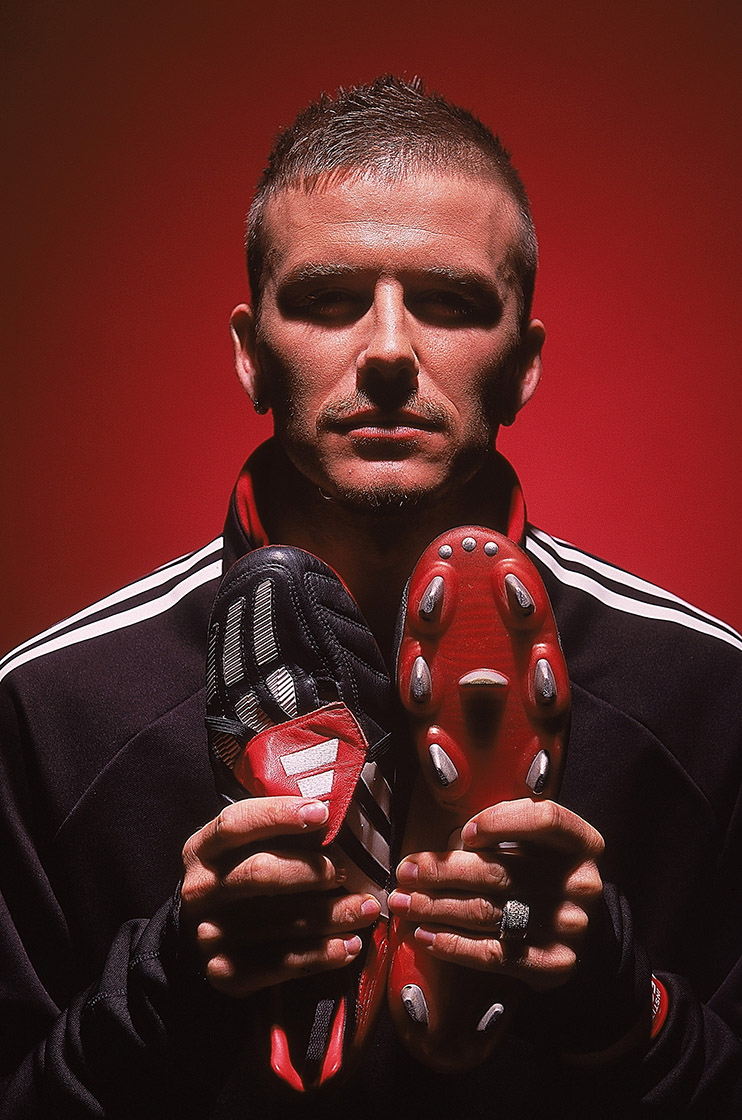 It’s been quite a journey.