The past couple of decades have seen some truly amazing games.

Whether it’s kicking a ball around by the beach in FIFA Street or unleashing bloody justice in The Punisher, many games in the 90s and 00s laid the foundations for modern day titles.

So, what better way to pay homage to them by sprucing them up and re-releasing them with a brand new lick of paint.

Here are 15 games that need to join the likes of Crash Bandicoot, Shadow of the Colossus and Modern Warfare and get the remaster they deserve.

Developed by Rare, the team behind the iconic GoldenEye, Perfect Dark saw you play as Joanna Dark – an agent working to uncover an extraterrestrial conspiracy by the dataDyne corporation.

The first person shooter was more violent than its James Bond predecessor, featuring blood splatters and enemies that reacted realistically to where they were shot.

Sadly, it suffered from some horrendous performance issues – with gamers required to buy an Expansion Pack (which added extra grunt to the N64) if they wanted to play the full game.

Even with the extra power, framerates were in the single-figures for most of the campaign.

A prequel, Perfect Dark Zero, arrived on the Xbox in 2005 but didn’t quite capture the magic of the first game.

The original got an HD re-skin for the same console but was far from a proper remake.

Should we see the franchise return, we’d hope Dark would get the full works – think more God of War than The Last of Us Remastered.

FIFA Street is a spin-off of EA’s FIFA series and puts just as much emphasis on flair, style and trickery, as it does winning a match.

Matches were 4-v-4 affairs, with reputation and respect gained from each victory.

The aim of the game was to build a team up of well-known and recognised players, including the likes of Ronaldo and Ronaldinho to progress through street venues across the world.

Safe to say it was a lot of fun. Could we see it added to FIFA 20? Only time will tell.

One of the most violent games ever made – that makes the recent Netflix show look like Bambi in comparison.

It was so brutal that developers Volition were forced to blur and grey scale much of the game’s frequent torture scenes.

Playing as Frank Castle in a third-person view, your job was to dismantle the criminal underworld using the most cruel means possible.

Feeding men to piranhas, electrocuting them, sticking their heads in boiling oil… yep, you could do all of that, and more.

The new GTA is going to be a few years away, but there’s no reason why it couldn’t be a remake of the original?

For one, the game was split over three main cities, Liberty City, Vice City and San Andreas. Having a game that features all three would be a masterstroke.

It featured eight playable characters and offered an unparalleled level of freedom at a time when many games were linear.

The top-down view helped set it apart, and while it’s tricky to play now, the graphics still retain a certain charm.

This is more likely than not to receive a remake after the IP was bought by Koch Media earlier this year.

The cartoon-style FPS championed co-operative multiplayer across a varied selection of maps.

There were a huge amount of weapons to choose from – from pistols and machines guns to the iconic Blunderbuss.

The sequel, Future Perfect, was even better – and vastly improved the single-player campaign.

This is one of the newer games on the list and still plays very well today.

It would take a special game to trump the original Modern Warfare, but Infinity Ward managed it with MW2 – which is still widely renowned as the best in the series.

Cliffhanger, one of the opening levels in the game, remains a favourite – while the multiplayer offering was second to none.

A true icon and one we’ll likely see remastered next year – to tie into the new COD. Watch this space.

Played from a third person perspective, you controlled Raziel – a disfigured and ghostly vampire.

Blending hack and slash combat with exploration, Raziel could use objects in the environment to take down enemies. These ranged from spears and rocks to torches and staffs.

Graphically the game was well ahead of its time – so we’d want a remake to raise the bar yet again.

The second title published under the EA Sports BIG label – and arguably the best.

The aim of the game to collect as many skill points as possible to pull off Uber moves – OTT grabs and flips.

Add to the mix an incredible sensation of speed, vibrant graphics and crazy slopes and you had an incredibly fun snowboarding game.

One of the finest games on the PS1 – the original remains the best.

The big feature was the taser, which once hooked on to an enemy, could be used to set them on fire. Gruesome stuff.

Worth checking out if you own the PS Classic. Oh, and it’s made by the same team behind the upcoming PS4 exclusive, Days Gone.

This stealth-em-up pushed Sony’s PS1 to its limit – and remains a masterclass in gameplay design and storytelling.

The game introduced revolutionary features – especially regarding AI. Enemies would spot footprints in the snow, investigate noises and work as a unit to bring you down.

To beat Psycho Mantis – a baddie who could read your mind – you had to plug the P1 controller into the P2 slot. That way, he couldn’t read your moves.

The most loved of the series and still one of the finest games ever made.

There is a remaster of the famed RPG in the works, but there’s been very little of it seen so far amid reports Sony has gone back to the drawing board with it.

Another title included in the PS Classic should you want to give it a go – we recommend it.

Famously had people who knew nothing about skateboarding playing the game religiously. It was that addictive.

The aim of the game was to pull off as many tricks as possible – beating challenges and discovering hidden areas as you skate around different venues.

The hanger level remains a fan favourite. Bring it back, Activision. Please! 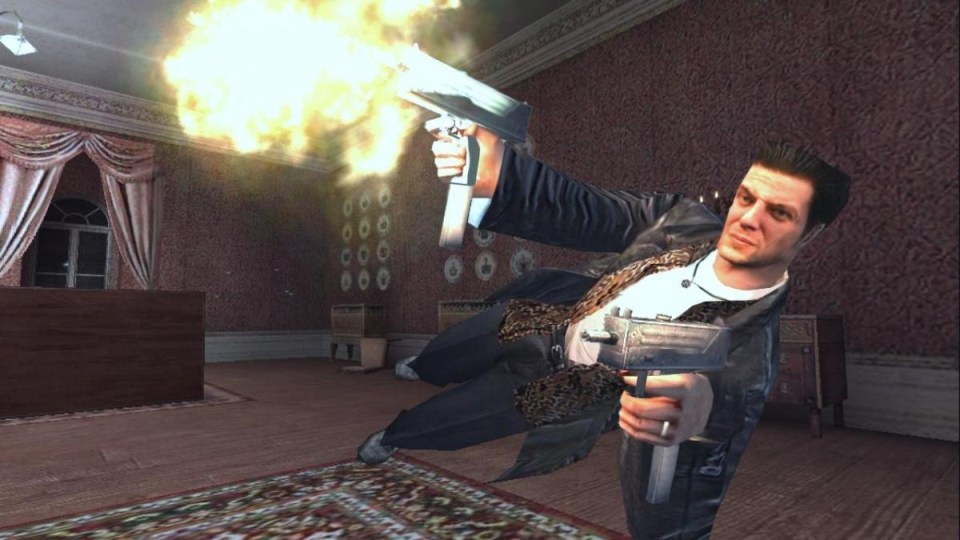 Developed by Remedy Entertainment and published in 2001 for the PC, Max Payne remains one of the greatest classic third-person shooters of all time.

Not only did it inspire the (lame) 2008 movie starring Mark Wahlberg and Mila Kunis, it spawned two sequels in 2003 and 2012, the latter being developed by none other than Rockstar Games.

The story focuses on former NYPD detective Max Payne, who while looking to solve the case of his murdered wife and daughter finds himself embroiled in a conspiracy involving the military.

The original game was critically acclaimed for its gun mechanics and storytelling.

A remastered version for current-gen consoles is needed and Rockstar would be the perfect team for the job. 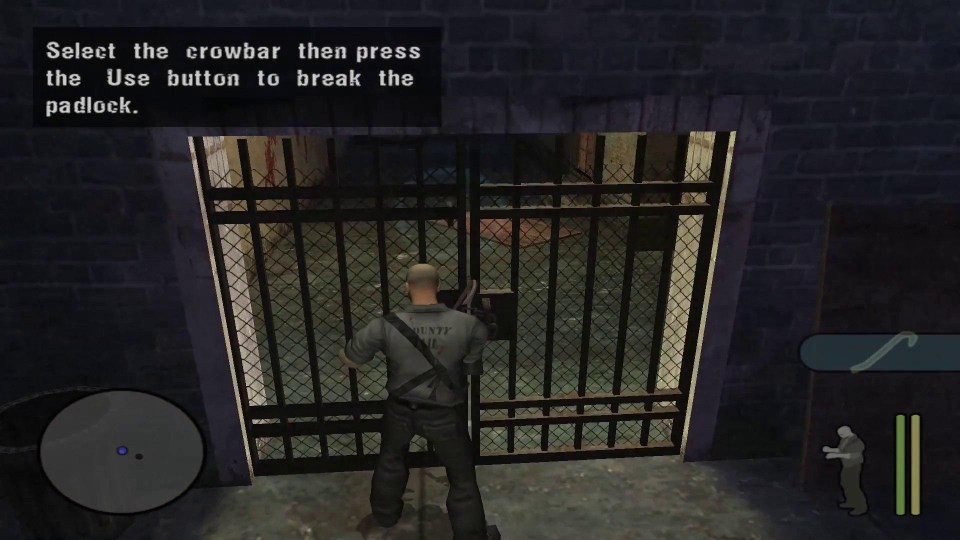 Another class, if brutal, game published by Rockstar Games was Manhunt, which landed on the PS2 in 2003.

With its first release came controversy, due to the violent nature of the game and the storyline.

Manhunt was banned in several countries and even implicated in a murder trial in the UK.

Despite this, the game was hugely popular, leading Rockstar to release a sequel in 2007. Since then there hasn’t been a peep from the series.

It’s scary to think how realistic the violence would be should a remake use the updated RAGE engine behind Red Dead Redemption 2.

Based on the series of action movies, the Die Hard trilogy featured three games with three very different play styles.

Die Hard was a third-person shooter where you battled terrorists and rescued hostages, loosely based on the events in the first movie.

In Die Hard 2: Die Harder you controlled the cross-hairs of your character, or – if you were lucky enough – you could connect a ‘Light-gun’ style peripheral.

The third game saw you drive around New York City trying to defuse explosions before they went off.

A modern re-imagining of the Die Hard Trilogy, based on the concept of the original, would be a dream come true.