Gamers will be able to get their hands on FIFA 19 – one month before it launches.

There will be 20 consoles, complete with the demo version of the game, at next month’s eWorld Cup at London’s 02.

Taking place on August 4, it’ll see the best FIFA players in the world, including the likes of SpencerFC and ChiBoi, battle each other.

“Witness the Final Showdown between the world’s best FIFA 18 players live at the FIFA eWorld Cup Grand Final 2018,” reads an official post.
“Twenty consoles loaded with FIFA 19 await at the O2 from 12:00 on 4 August.

“Be one of the first in the world to try FIFA 19 ahead of its official release.” 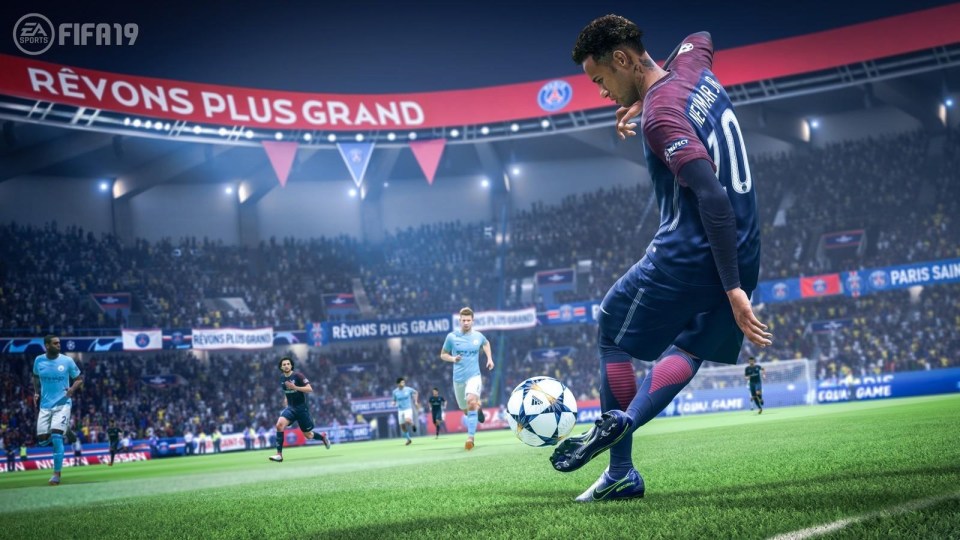 Tickets are available from the FIFA eWorld Cup website. Standard entry costs £12, while VIP tickets are priced at £35 – a bit pricey if you ask us.
EA Sports will also use the event to reveal Ultimate Team news for FIFA 19.

If I can’t make the event, when can I play the demo?

The FIFA 19 demo will likely drop in September, two weeks or so before launch.

What will be in the demo?

If E3 code is anything to go by, there will be nine playable teams in the demo.

These are as follows:

Who’s the best player on the demo?

Ratings have not been revealed but Cristiano Ronaldo will likely be the highest rated player on the demo.

Will The Journey be in the demo?

This has not been confirmed.

When does the full game launch?

FIFA 19 will launch on September 28 on Xbox One, PS4, PC and Nintendo Switch.