While much attention has been paid to EA’s game, Konami’s PES has always been the underdog – with ‘good reason’.

Here’s why you should definitely not get excited about this year’s PES.

Absolutely no effort put in here.

Yeah, FIFA is clearly so much better.

3. The player celebrations are so much better on FIFA

4. It doesn’t have The Journey – and we all know that’s a massive reason to pick up a FIFA game

5. Stadiums are not detailed in the slightest 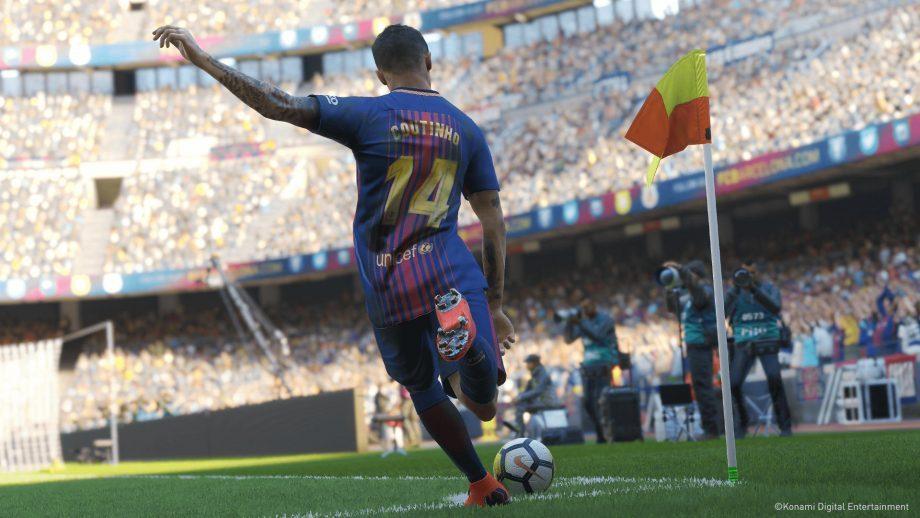 6. PES has no licences… not one

7. Konami hasn’t listened to community or added anything to the game…