EA is shutting down the servers for FIFA 14 – one of the highest rated games of the series.

Scheduled for October 18, just days after the FIFA 18 launch, the shutdown will affect all versions of the game – including PC, PS3, PS4, Xbox 360, and Xbox One.

Ultimate Team will also get the chop and the game will no longer appear in EA Access. 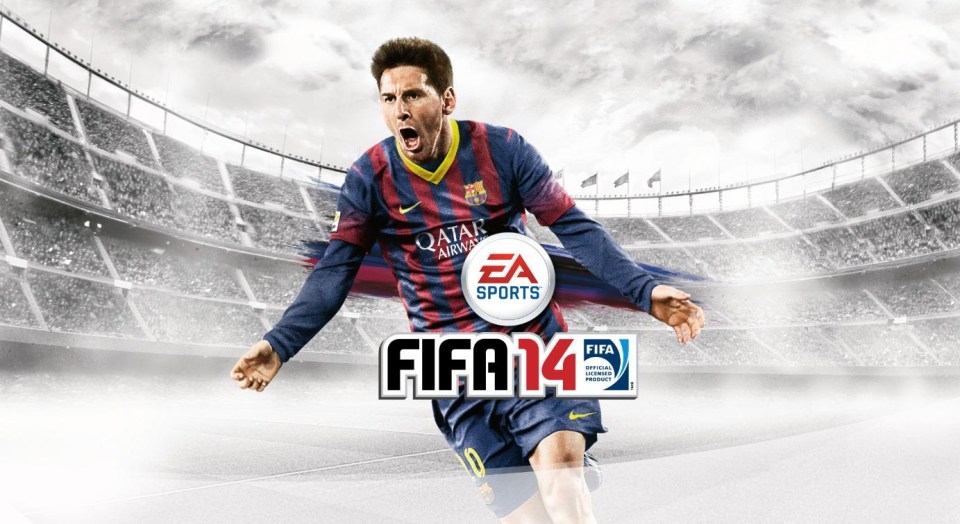 Cover star Lionel Messi was the best player on the game, boasting an incredible 94 rating.

FIFA 18 cover star Cristiano Ronaldo was in second place with 92.

EA released a service alert about the shut down (via TrueAchievements), but kept quiet on official channels.

Earlier this month, the publisher deactivated servers for FIFA 12, and FIFA 13.