Being on the front cover of FIFA is the biggest honour a footballer can receive in his career, aside from the Ballon d’Or.

Down the years all the greats have graced the cover of the game- from Lionel Messi to Ronaldinho to Jordan Henderson.

FIFA 19 will again feature Cristiano Ronaldo on its cover, rounding off a fine couple of years for the Juventus superstar.

But before CR7 graced the cover there was a dark side to being FIFA’s main man. An unspoken curse that has struck repeatedly down the years.

Here we look at the evidence… 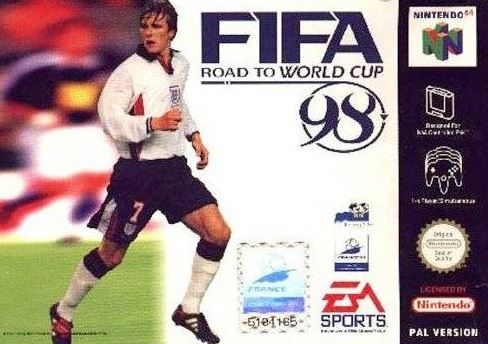 It was a no-brainer putting England’s golden boy on the front cover of the World Cup edition of the game.

But then Argentina happened. Becks couldn’t resist lashing out at Diego Simeone, with his red card making him public enemy number one back home.

People often forget just how hated Beckham became in the months following that World Cup – people were burning effigies of the Leytonstone lad, and it all got a bit nasty. 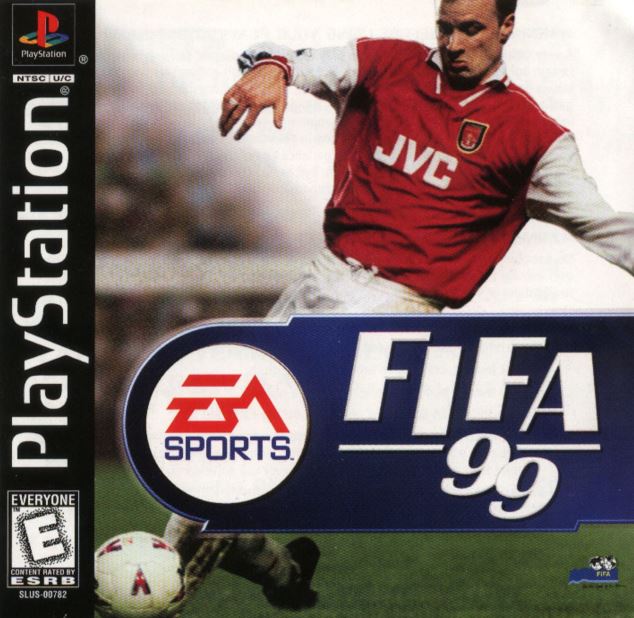 Bergkamp’s 1998/99 season wasn’t an unmitigated disaster, with Arsenal pushing Man United all the way to the final day for the Premier League title.

But he missed a crucial penalty in the FA Cup semi-final which gave Ryan Giggs the chance to score that infamous goal.

It was the last penalty he ever took in his career, and the last time he appeared on FIFA’s cover. Spooky. 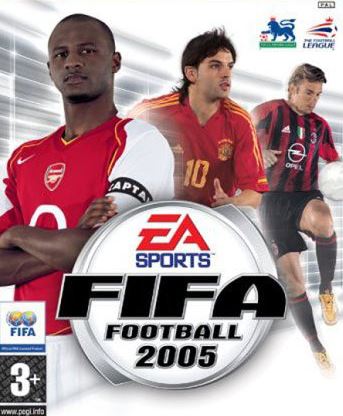 Morientes was somewhat of a surprise inclusion alongside Patrick Vieira and Andriy Shevchenko on FIFA 2005, on the back of a prolific Champions League campaign with Monaco.

His 2004/05 campaign was lukewarm to say the best, with Michael Owen bumping him out of the Real Madrid side and a loan spell to Liverpool proving underwhelming. 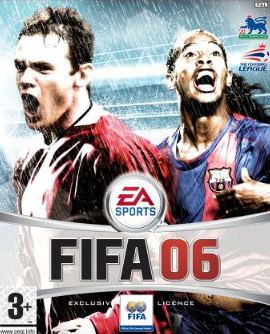 Although Chelsea ran away with the league, he picked up his first medal as a Man United player when they won the League Cup.

But then Paulo Ferreira broke a metatarsal in his foot, meaning he turned up to the 2006 World Cup looking like he’d spent the previous months boozing in Benidorm. 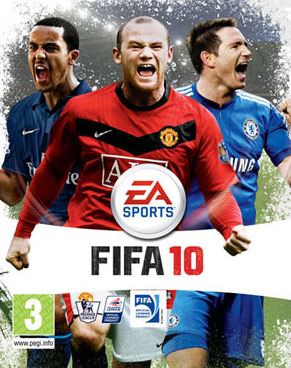 Walcott’s appearance on the cover of FIFA ended in World Cup heartbreak as Fabio Capello left him out of England’s squad to travel to South Africa.

It was four years after he was a surprise inclusion in Sven-Goran Eriksson’s 2006 squad, but England’s golden boy soon found himself rusting away slightly.

Some would say he had a lucky break though, as England were mauled by Germany in the second round.

Injuries repeatedly hampered his efforts to settle in at Madrid, and it wasn’t long before he was back in Milan, having proved an expensive mistake. 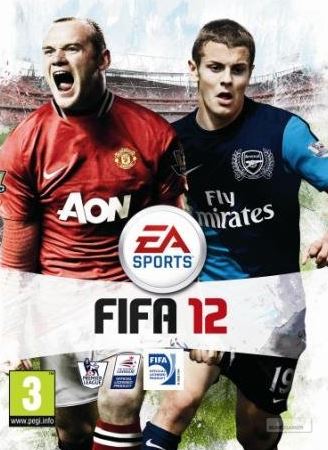 It seems like an age ago Wilshere was playing Xavi and Andres Iniesta off the park as England’s brightest spark.

But the 2011/12 season, for which he was on the front cover with Wayne Rooney, was a washout, with injuries meaning he didn’t step foot on the pitch for Arsenal once the entire season. 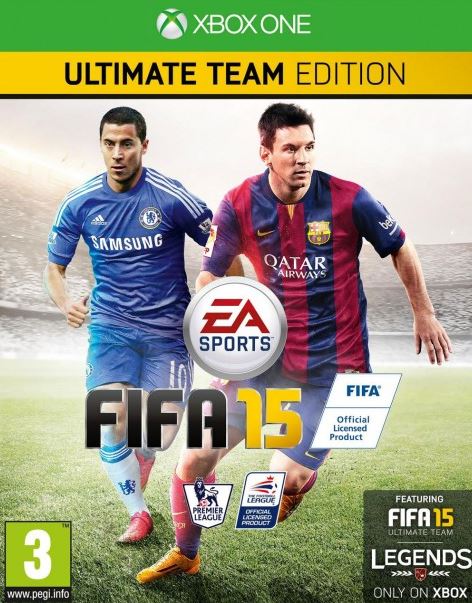 Hazard was imperious during the 2014/15 season, scooping the Player of the Season award as Chelsea won the Premier League title.

The curse is real, people!

There was nationwide head scratching when Henderson was announced as the man to grace FIFA 16’s cover following a vote.

Yes, people actually voted for him!

But Hendo became the next player to be struck by FIFA’s cover curse with injury leaving him sweating on a Euro 2016 place.

He eventually made it to France, only to play one match before… well, Iceland happened.

Borussia Dortmund attacker Marco Reus is undoubtedly brilliant at football, as well as being a vastly popular player amongst fans across the world.

Unfortunately for him, his knees are notoriously dodgy, and after he was voted by the public to be the face of FIFA 17, he managed just 24 games before again rupturing his anterior cruciate ligament in May, putting him out until January next year.