For most of the season it was difficult to look past Edouard Mendy (£2.9m) when weighing up Dream Team goalkeepers.

The Senegal international was signed by Chelsea amid more catastrophic form on Kepa Arrizabalaga’s (£1.9m) behalf and immediately contributed to a chain of clean sheets.

However, the points have dried up for the 28-year-old in recent weeks as the Blues’ results have dipped.

Five keepers now have more points Mendy although that’s slightly misleading as he’s just six points off top spot and could regain the crown with good Game Week — such are the fine margins right now.

Hugo Lloris (£3.5m) and Ederson (£4.0m) are in the hunt with 65 and 66 points respectively while three keepers are tied on 69 points at the top of the rankings.

One of those is Aston Villa’s Emiliano Martinez (£3.4m) and the other two, perhaps surprisingly, are custodians for bottom-half clubs.

The Gunners’ problems have generally been in the final third rather than their own box.

Only three teams have conceded fewer league goals this season than Mikel Arteta’s side so Leno’s presence among the best keepers isn’t totally unexpected. 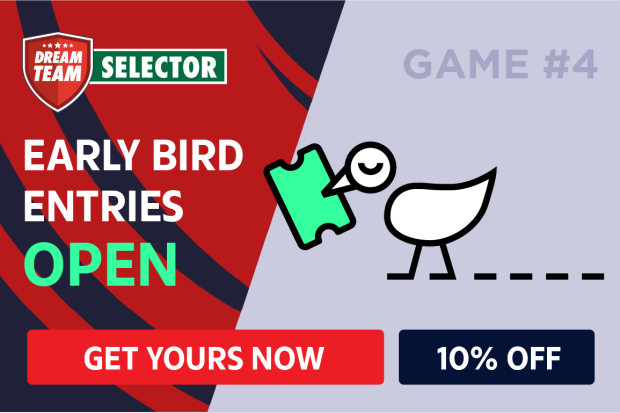 The England international has been an excellent performer for the last two years and is continuing to hoard points in 2020/21 despite the fact the Clarets currently reside just two places above the relegation zone.

Sean Dyche’s side would almost certainly be in the bottom three were it not for the efforts of their impressive keeper.

This poses quite the conundrum for Dream Team gaffers.

It feels counterintuitive to back a keeper closer to the Championship than the top half of the Premier League but Pope’s numbers speak for themselves — no keeper has more points at the time of writing.

As previously mentioned, only a few points separate the top five and all have their merits, particularly Ederson given Man City’s excellent defensive record this season.

However, the Brazilian is the most expensive keeper at £4.0m and many gaffer would prefer the cheaper options of Mendy or Leno.

The latter has the chance to become Dream Team’s outright best keeper as Arsenal host Crystal Palace this evening.