We all want a little bit of consistency in our crazy lives, don’t we?

Fantasy football is no different, especially as there are valuable Dream Team points on offer for players who score a 7+ rating on the game via WhoScored’s magical metric – and even more if they get the coveted Star Man award.

Here’s the top seven players who picked up the most high-ratings on Dream Team last season – and all of them are available this season, ready and waiting to be picked by you!

There’s a reason De Bruyne was the second highest points scorer on the game last season… and I’m not just talking about his almighty haul of 16 goals and 22 assists across all competitions.

The brilliant Belgian was also the most consistent player in the Premier League – registering a 7+ WhoScored rating on 35 separate occasions.

Wolves’ muscly winger was Dream Team’s breakout star last year, largely thanks to his consistency throughout the campaign – which accounted for the vast majority of his overall points total.

Maguire certainly feels like money well spent for Man United, whose defensive gremlins were considerably eased by the presence of the slab-headed centre-back.

He played an incredible 55 games across all competitions last term, including every minute of their Premier League campaign, but rarely slipped up and was a beacon of consistency for the side – picking up 33 7+ ratings.

While Salah outscored him in the overall points table last season, Mane was by-far the more consistent performer of the two Liverpool attackers – relying on regular brilliance as opposed to Salah’s moments of magic.

With Leroy Sane sidelined for the majority of 2019/20, Mahrez enjoyed more Premier League starts than he might’ve expected and really seized the opportunity – finishing the season as Man City’s second-most consistent performer.

He also bagged 12 goals and 13 assists across both the Premier League and Champions League. 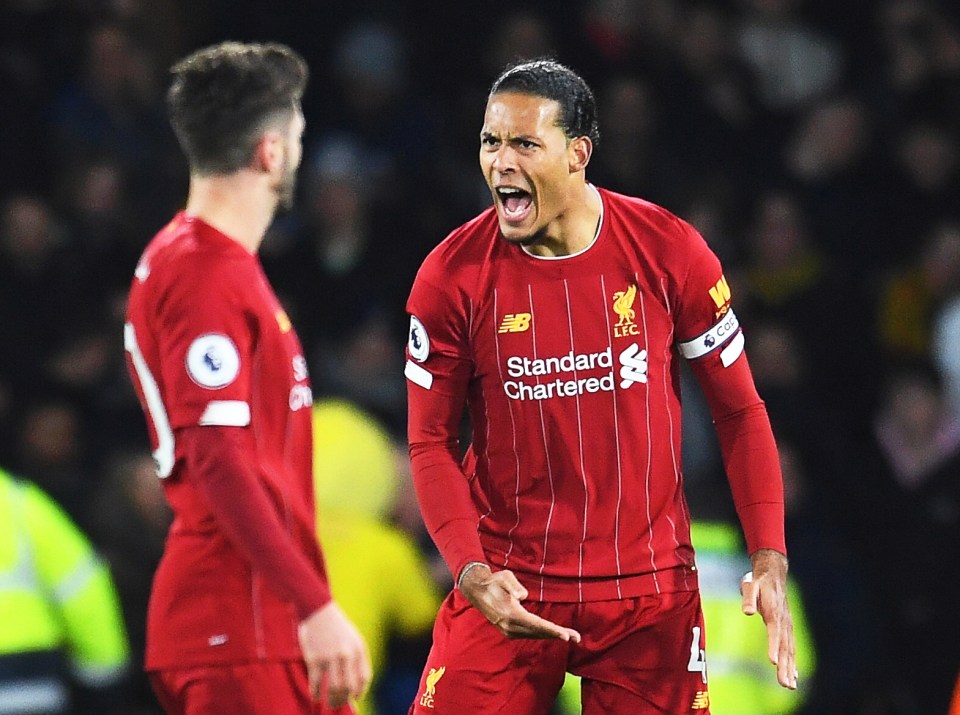 The Flying Dutchman was just one of the many high-performers in Liverpool’s title-winning team, and he’s second-most consistent of Jurgen Klopp’s side here and the second-best defender.

Scoff all you like, but Willian has been one of the most useful players to pick on Dream Team in recent years – largely thanks to ability to pick up regular 7+ ratings.

The new Arsenal midfielder was, surprisingly, perhaps, the best Chelsea player on Dream Team last season with 185 points – helped by nine goal and seven assists in the Premier League.