So with that in mind, we looked back at our stats from last season and picked out the seven players who earned the most Star Man awards during the 2019/20 Premier League campaign… and they might be worth considering ahead of the new season!

Until they signed Bruno Fernandes in January, Man United relied heavily on the performances of Rashford during some of their trickier periods of last season.

For his efforts, the forward picked up the Dream Team Star Man award 10 times thanks to some outstanding Game Weeks, including doubles against both Norwich and Spurs during the festive period.

Traore became one of Dream Team’s must-have players last term after a whirlwind campaign with Wolves.

The muscly winger was on the peripheries of the side when he joined in 2018, but last term he proved to be just as important as Raul Jimenez by becoming an absolute menace on their right wing, aiding their cause with a total of four goals and nine assists – including a brace at Man City.

Many of us feel that De Bruyne is the Premier League’s best player at the moment… and his Dream Team campaign certainly backed up those claims.

The Belgian finished up as the second-best player on the game – just behind Raheem Sterling – with a staggering 269 points, while he notched 13 goals and 20 assists. 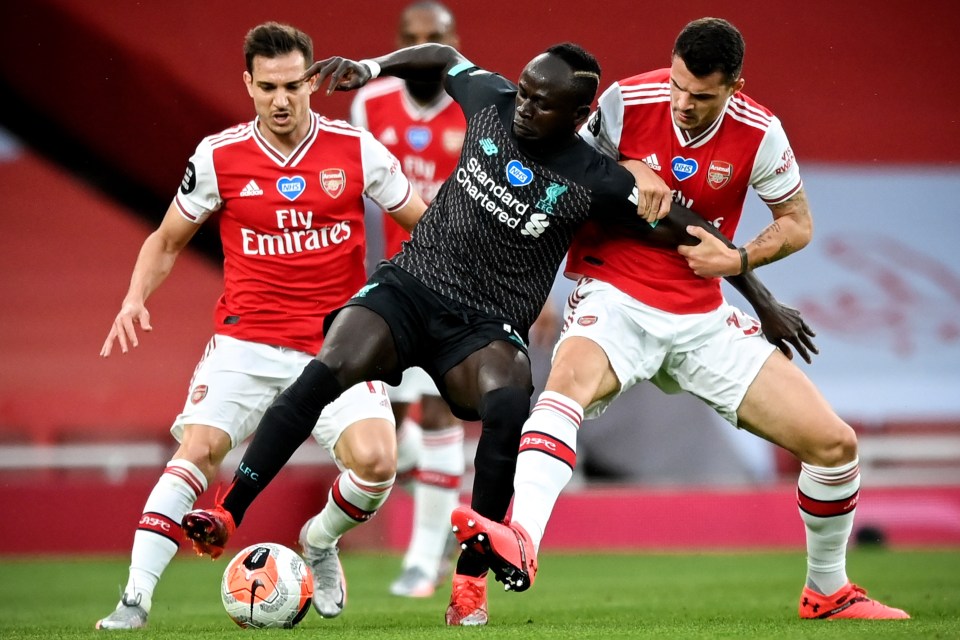 Liverpool’s talisman helped himself to 244 points last season – putting him just behind his teammate Mohamed Salah in the standings – although he bested the Egyptian in terms of Star Man awards.

Despite suffering an almighty goal drought between the end of December and the first game back after lockdown, Sterling finished the season as the best player on Dream Team – just pipping De Bruyne to top spot with 279 points.

But the Man City forward’s final act of the campaign was his horrible miss in the Champions League against Lyon, and fans will be hoping that doesn’t affect him too badly ahead of 2020/21.

Salah enjoyed another consistent season at Liverpool, with the Egyptian edging his fellow attackers Mane and Roberto Firmino with a total of 19 goals in the Premier League.

Since the Egyptian moved to Anfield in the summer of 2017, he has been nothing short of prolific for the Reds across all competitions and has become a real Dream Team gem in the process.

Many Arsenal fans were left a little disappointed by the impact of Pepe in his debut season.

The Ivorian joined the Gunners having really impressed in Ligue 1, but the winger notched just 8 goals and 8 assists across all competitions.

Surprisingly, he racked up a respectable total of 149 Dream Team points, largely thanks to a handful of standout performances – two being the 18 points he picked up against Vitoria Guimaraes in the Europa League and the 17-point display against Newcastle.

Which West Ham players are worth picking in Dream Team for the 2021/22 season?

The 10 most-popular Dream Team players at this stage