Raheem Sterling is running away with things already at the top of the Dream Team points chart.

At this time of the season — just before the busy December period — Sterling has 134 points to his name, with Tammy Abraham, Sadio Mane and Sergio Aguero all trailing behind.

But what if we just take into account points scored in solely Premier League games this season?

While Sterling is top of the lot on Dream Team’s traditional fantasy football game, it’s Abraham who rules the roust in terms of Premier League points scorer this season.

That means he’s currently the best player to have on Draft, which only takes into account points picked up in the league.

The Chelsea striker has been a revelation in Frank Lampard’s youthful team, netting 10 times as he puts his name forward for this season’s Golden Boot award.

Another English striker who’s reaping the rewards of a fine Premier League campaign.

Vardy is the only player who’s scored more goals than Tammy this season with 11, which just goes to show that the Leicester man isn’t anywhere near finished despite turning 33 in January.

Liverpool’s sharp-shooter is one of Dream Team’s worst kept secrets, as we have the Senegalese down as a midfielder on our game, even though we all know he players a forward.

That means he’s always a great source of goals (and fantasy football points) from your team’s midfield.

Pereira has been one of the stars of Leicester’s terrific start to the season and is one of the must-have defenders to have on Dream Team right now.

No other defender has won more tackles in the Premier League in 2019/20 than the Portuguese wing-back, which just goes to show that he’s more than just an offensive asset. 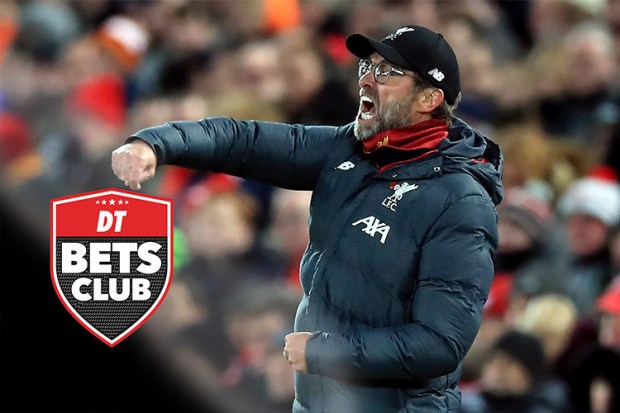 Having Aguero in your team is always a good thing (unless he’s injured, of course), as the Argentinian has netted over 20 goals in each of his last five Premier League seasons.

Considering he’s already on nine for league campaign so far, he’s certainly well on his way to making that six in a row.

Salah, alongside Aguero and Abraham, completed the trio of strikers in our Dream Team Best XI of the season so far piece.

But when it comes to fantasy football points scored in the Premier League, his place has been taken by Vardy.

That’s probably why his points total in the Premier League isn’t quite as strong as his overall showing.

KDB is always a great player to have in your Dream Team in any given year.

Widely considered the best player in the entire league at the moment, the Belgian is certainly bringing home the points.

As if Man City didn’t have enough good players already, Bernardo’s versatility has been one his biggest strengths for Pep Guardiola’s team over the last couple of seasons, as he’s able to play as a forward, winger or midfielder.

The sudden rise of Pulisic has been quite eye-catching, with the American picking up 64 of his 76 points overall in the last three weeks.

His Premier League performances – which includes a hat-trick against Burnley – have been equally impressive.

Mason Greenwood is officially Dream Team's bargain of the season