We love a little comeback story.

Both Romelu Lukaku and Henrikh Mkhitaryan have been castigated and vilified by their own supporters this season.

A first touch worse than your nan’s or a streaky lightweight who has flopped at two clubs. Their words, not ours. 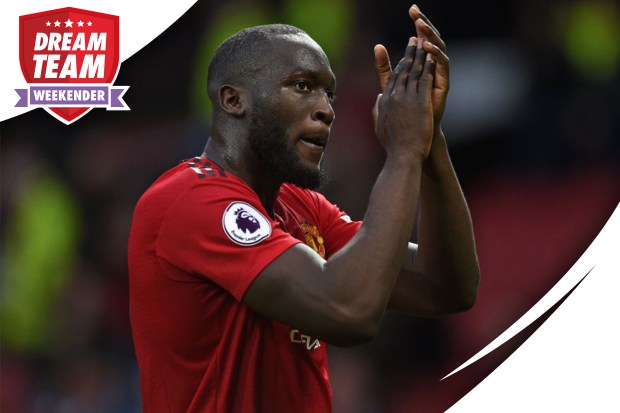 But in recent weeks both players have shown signs of a renaissance.

Lukaku’s return to form has arguably been the most surprising as Mkhitaryan’s time in England has always been fairly inconsistent.

Written off by seemingly everyone and marginalised by the rise of Marcus Rashford, the big Belgian has been warming the bench and staring at the Old Trafford exit.

Lukaku was the eighth highest scoring player on Dream Team last season with a peachy 254 points.

Now, in mid-March, he has just over half that total and has shaved £1.8m off his pre-season price.

But the winds are changing in the red half of Manchester and Lukaku has been very much front and centre in the last week or so.

Lukaku has pocketed 34 points from the wins over Crystal Palace and Southampton, including that vital last-minute winner against the Saints on Saturday.

He also has 12 Premier League goals from just 17 starts this season, which is a pretty impressive return for somebody supposedly stuck in a rut.

If he continues to lead the line with his confidence brimming, he could be a potent Dream Team alternative and – most importantly – cheaper than his attacking rivals.

Lukaku’s former United team-mate Mkhitaryan is equally back in the frame.

The Armenian has blown more cold than hot this season, falling behind the likes of Alex Iwobi in the Arsenal pecking order.

But Mkhitaryan is very much finding his groove and his picked up 48 points in his last seven games – more than half of his overall points total for the season.

Slick Mkhi was arguably the best player on the park during the north London derby on Saturday, constantly threatening Spurs with his pace and creativity.

And after Arsenal face United in their huge top-four showdown on Sunday, it all gets rather straightforward on paper for the Gunners.

They don’t have to play another top-six team in their remaining eight league fixtures whilst the Europa League provides even more openings for points.

At just £3.6m he’s a very tempting option with just 2.3% ownership – a perfect opportunity to do some damage in your mini league.