Only those with a crystal ball could have predicted the complete and utter chaos that was to come in the Premier League at the weekend.

As none of us in the office possess the Midas touch, we were left red-faced with our pants around our ankles after 48 hours of logic defying fantasy football results. 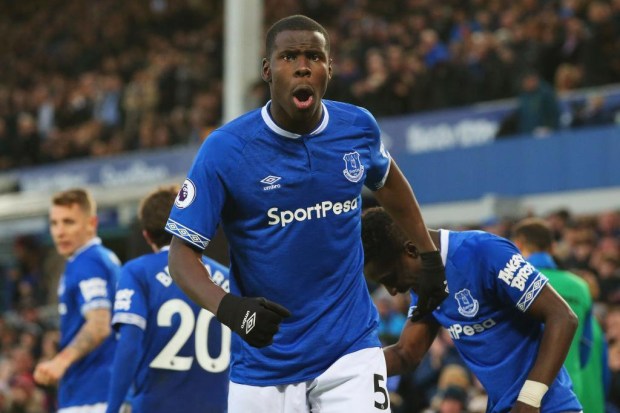 The Team of the Weekend featured just one player who is currently in the top 35 points-scorers this season, consisting instead of mid-table dwellers and a bunch of unlikely heroes.

Mo Salah is the only representative from Dream Team’s elite to feature in the Frankenstein squad after picking up 13 points in Liverpool’s win over Brighton.

Accompanying Salah in the three man attack is Marcus Rashford who netted the decisive goal against Spurs, and none other than Southampton’s forgotten man Shane Long.

The Irishman scored the winner in the Saints’ 2-1 win over Leicester with what was incredibly just his 3rd goal in 73 games.

Long’s strike helped him to ten points in Game Week 20 and also produced one of the best stats we’ve come across in a long time; his last four goals having come under four different managers – Claude Puel, Mauricio Pellegrino, Mark Hughes and Ralph Hasenhuttl.

Pedro is the standout name of the midfield trio after he helped himself to 13 points in Chelsea’s win over Newcastle.

Both are labouring on 52 and 19 points respectively this season, but earned themselves spots in the Team of the Week for their performances in Game Week 20.

The back four is made up of a strong Everton contingent which includes Kurt Zouma, Michael Keane and Lucas Digne, who all made the best XI after their clean sheet against Bournemouth.

Zouma was the beneficiary of Digne’s pinpoint cross to open the scoring for the Toffees and the pair helped themselves to 13 points.

The remaining spot in the back-four is taken by West Ham starlet Declan Rice who scored his first goal for the club in the win against Arsenal.

Rice is listed as a defender on Dream Team despite playing as a midfielder in recent weeks alongside Mark Noble.

In between the sticks is United’s cat-like saviour David de Gea who produced the goalkeeping performance of the season so far to stop Spurs from scoring at Wembley.

The Spaniard made 11 second-half saves to deny Harry Kane and co and picked up a hefty 13 points in his Star Man winning performance.

Normal order will be resumed in Game Week 21… right?