We’re not going to lie, January has hit us like a freight train.

But three new transfers drop on Friday, meaning you’ve got decisions to make with some Premier League clubs competing in as many as THREE competitions across January.

Here we give you a hand, detailing and rating how tough the top six clubs’ fixtures are over the month ahead. 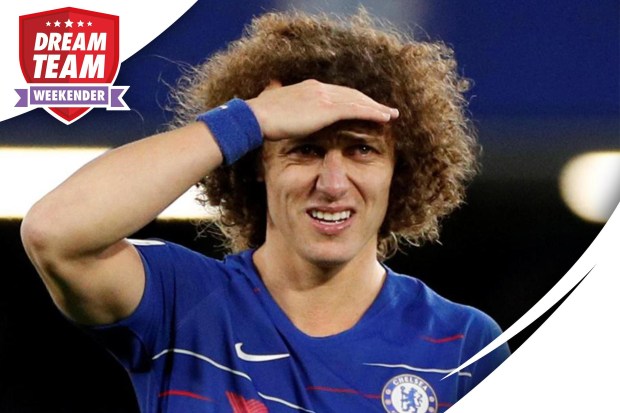 Liverpool won all eight of their games in an incredible December and January, after the mouthwatering clash with Man City of course, looks much kinder to them.

Brighton, Crystal Palace and Leicester shouldn’t cause too many problems for the Premier League leaders.

A month ago City fans would barely take a second look at these fixtures, but after defeats to Crystal Palace and Leicester doubts have started to creep in.

You’d still fancy them to cause some serious damage though, particularly given they play TWO more games than Liverpool in January thanks to their Carabao Cup run.

Spurs, like City, have six games in January but, unlike City, face much tougher opposition.

They play Chelsea home and away in the Carabao Cup plus host a resurgent Man United side at Wembley.

Chelsea’s form has hit the skids of late and January doesn’t look too pretty for them either.

Apart from a home fixture against Newcastle none of their games look particularly straightforward, including three London derbies.

The Gunners have the rudimentary four fixtures left to play in January and it’s a bit of a mixed bag.

West Ham away is historically unpredictable while that other London derby with Chelsea could go a long way in deciding their top four destiny.

A month ago these games might daunt United fans, but under Ole Gunner Solskjaer their players look shackle-free and ready to cause problems.

The second string should enjoy themselves against Reading in the FA Cup but Spurs will be Solskjaer’s first real test since replacing Jose Mourinho.