Mitros on fire – all defences are terrified.

There’s no denying Aleksandar Mitrovic is one of the hottest strikers in Europe right now and Newcastle fans must be tearing their hair out over his performances.

But Fulham and the Serb are a match made in heaven and he’s more than justifying the Cottagers’ faith in him. 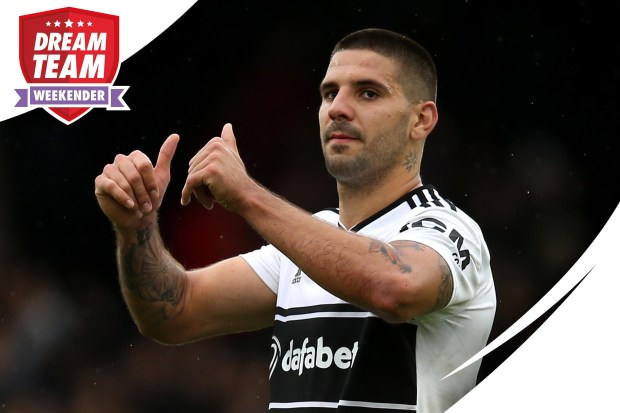 And, while we predicted him to shine, he’s exceeded all estimations on fantasy football so far.

Yes Mitrovic is really rubbing shoulders both literally and metaphorically with the big boys on Dream Team, with only Sergio Aguero outperforming him from the strikers cohort.

Mitrovic has 38 points so far, 10 adrift of Aguero but sitting pretty ahead of some of the biggest names in the business.

Yet, as is the case with the lesser lights, barely anyone is reaping the benefits of Mitrovic’s electric form.

Only 4.7% of Dream Team managers have taken the gamble on him, compared with 23.1% on the misfiring Lukaku.

Even Alvaro Morata, who boasts a meagre 11 points so far, has been selected more at 5.7%.

Mitrovic took his tally to five goals in the Premier League already this season at the weekend to go level with Eden Hazard at the top of the scoring charts.

So what more can we expect from him?

Well Fulham face Millwall in the Carabao Cup this week and then have a couple of tricky fixtures at Everton and at home to Arsenal.

But then Mitro will very much be licking his lips again with Cardiff, Bournemouth and Huddersfield in a row.

Will he still be competing with the stellar names at the start of November?