Fantasy football is underway and the cream is well and truly starting to rise to the top.

The best players in each position are beginning to stand out from the crowd, with one or two surprise names popping up amongst the best. We’re looking at you, Ryan Fraser.

Goalkeepers have been an enigma for managers so far, with an increasing number of usual top performers still yet to find their form, including Everton’s Jordan Pickford.

Having been one of England’s World Cup heroes over the summer, Pickford was a man who managers were eager to snap up in their fantasy football teams.

His form however has been nothing like the sort of stuff we all saw for Gareth Southgate’s men over the summer.

Despite being selected by 10.1% of Dream Team managers, making him the fourth highest-picked goalkeeper on the game, Pickford has flattered to deceive.

The 24-year-old has been helpless to prevent the glut of goals that the Toffees have leaked so far, and it’s severely impacting upon his point-total.

Pickford is currently sitting on -2 points for his exploits, a tally that nobody would have predicted at the start of the season.

The Everton man has publicly called out his side for their lacklustre defending, insisting that they must “sort it out” if they are going to achieve anything this season.

Despite the fact that Marco Silva’s men are still unbeaten, they have shipped eight goals in their opening four games.

The Toffees currently have one of the worst defensive records in the league and Pickford is suffering as a result.

The Three Lions star saw his price decrease from £3m to £2.8m in the first batch of Dream Team price changes, however we still advise against picking him.

If a cheap but inform stopper is what you are after, then both Neil Etheridge (£1.8m) and Alex McCarthy (£2.1m) are performing above expectations, boasting 24 and 19 points respectively.

We still have our doubts however about his points-potential in fantasy football, especially as the Toffees face West Ham and Arsenal in their next two games after the break.

He was your hero this summer, but he’s your worst nightmare in fantasy football. 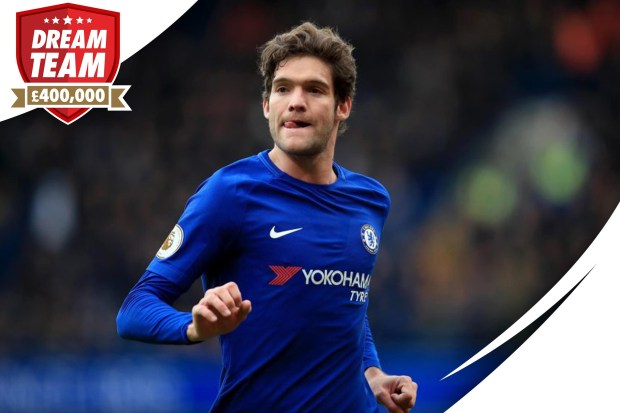