Let me guess, you’ve just watched Man United’s Premier League opener against Leicester and you’ve suddenly got the taste for some fantasy football.

But what’s this, you forgot to sign up, make a team and enter the mini-league your mates set-up last week? 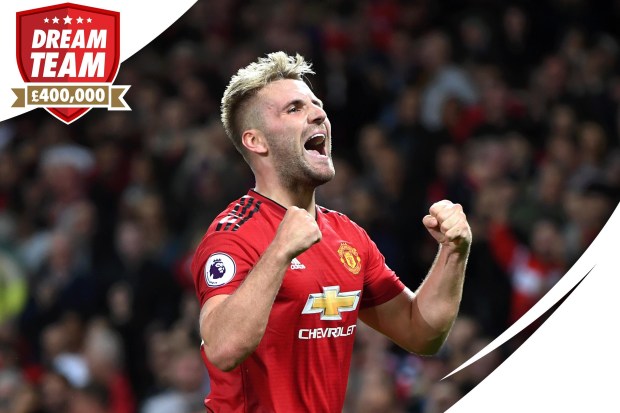 Luckily for you, that pang of panic should be short-lived, as there’s still time to sign up, pick your team and even finish up with maximum points from Game Week 1.

But first, for the love of Harry Kane’s right foot, click the link below.

Sure, you could’ve have picked goal-scorers Paul Pogba, Luke Shaw or Jamie Vardy for your team.

But don’t worry about that now, because the weekend’s here and there’s a host of Premier League games to sink your teeth into.

And best of all, you can still pick players for any one of them and score some major points.

To be clear, you can still pick players from United and Leicester, but they won’t score you any points until Game Week 2.

But even if you miss today’s early kick-off between Newcastle and Spurs, you can still pack your Dream Team full of players from the afternoon fixtures, or even those lucky few playing on Sunday.

So really, you’ve got no excuse.

Need help picking your fantasy football team name? Why not pick one of these lovelies.