Every manager, be it fantasy football or Sunday league, is dreaming of emulating the remarkable success of Pep Guardiola in the Premier League last season.

The Man City boss guided his team to a record tally of both points and goals last season, steamrolling all the other competition around them.

Whilst the Citizens are expected to be the team to beat once again, with Guardiola boasting a wealth of options at his disposal, their overwhelming squad depth actually has a negative impact for fantasy football managers. 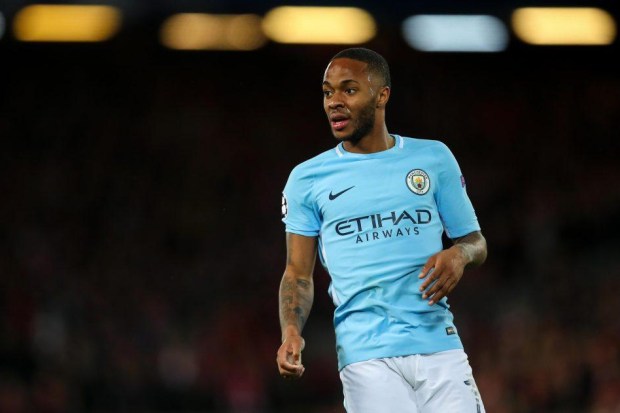 It would be an easy option for Dream Team managers to just snap up City players for their teams this season, but the trick is actually be able to predict what Guardiola’s starting eleven could look like and knowing who is going to play.

Squad rotation is set to be a large party of City’s plan of action this season, which is why it’s a risky game for fantasy football managers…

With Benjamin Mendy and Kyle Walker the only two of City’s defenders who can really be confident of playing close to every week this season, a mass dog-fight ensues for the centre-back positions.

As four doesn’t go into two, there will be a pair of bench-warmers having to watch on.

John Stones and Aymeric Laporte was the centre-back partnership selected by Guardiola for the Community Shield clash against Chelsea.

Stones in particular excelled in the victory, with Laporte also looking assured alongside the Englishman.

The pair’s impressive performances could spell the end of Nicolas Otamendi’s period of dominance in fantasy football.

The Argentine was the best performing defender in last season’s game, but could find himself out in the cold alongside the injury-prone Vincent Kompany.

We would imagine that Kevin de Bruyne and Fernandinho are the only ones who can consider their starting spots secure this season.

As for the rest of City’s midfield options, your guess as to who Guardiola is going to pick is as good as ours.

Dream Team Managers have also been given an extra selection headache after Phil Foden’s standout performance in the Community Shield, with the youngster set to stay at City and fight for a starting place.

If you’re desperate to pick a City midfielder this season, de Bruyne is your best bet.

The Belgium is priced at £6.5m on Dream Team – get him in your side now!

As for the rest of them, who knows. We recommend that you resist the temptation to pick Leroy Sane and go for Sadio Mane instead.

Arguably the most intriguing battle for a starting spot in Guardiola’s side this season comes at top end of the pitch.

Sergio Aguero and Gabriel Jesus make up an attacking pair that would be the envy of any club around Europe, but it’s actually a nightmare situation for Dream Team managers.

Long gone are the days of simply banging Aguero in your team at the start of every season and sitting back as he soaks up the points like a fantasy football sponge.

The Argentine has seen his role as City’s starting striker come under threat from a young pretender in recent seasons.

Jesus has been a revelation since arriving at the Etihad and seems to be a favourite of Guardiola.

There is a small chance that the pair could be deployed as an attacking duo at times this season, however we expect Guardiola to do this sparingly if ever.

Aguero is still the most likely starter out of the pair, but considering the public disputes he has had with his manager in the past, anything could happen between them.

City’s all-time record goalscorer is a gamble in this year’s game.

An alternative we would recommend is Pierre-Emerick Aubameyang.

The Arsenal man is priced at £5.5m on Dream Team – get him in your side now!