When you partner that with the wonderfully unpredictable nature of the Premier League, it makes Dream Team one of the most entertaining aspects of the season.

Just one of the many subplots that will be rumbling on this season is the fate of David Luiz at Chelsea and whether or not he can successfully make a comeback from being left out in the cold. 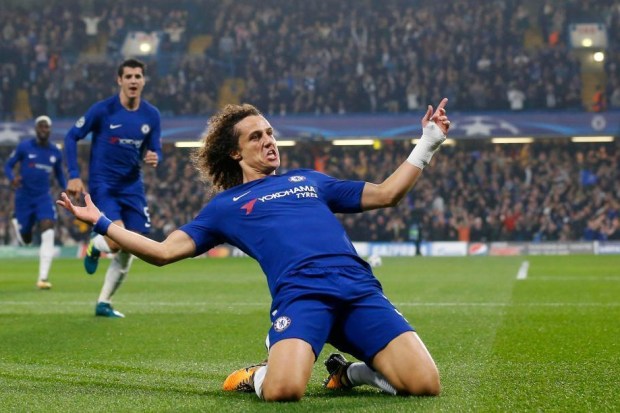 Luiz was once a favourite of Dream Team managers, as the 31-year-old had a bit of everything to offer on fantasy football.

The Brazilian’s sporadic nature on the pitch made him an unpredictable entity who we all just couldn’t help but love watching.

The Chelsea man was a stalwart figure in Antonio Conte’s title winning side of 2016/2017, playing and starring in almost every game for the Blues.

Luiz however made just ten appearances for Chelsea in all competitions last season after a serious knee injury ruled him out of action.

Rumours of a training ground bust-up with Conte were also rife, as his long-term future at the club looked uncertain.

Luiz has however been given a new start under Maurizio Sarri and could be able save his Chelsea career from the brink of collapse.

When he was at his peak at Chelsea, Luiz was a hit on fantasy football, forming part of a rock-solid defence that rarely leaked goals.

The Brazilian also bizarrely posed a significant goal threat from corners and occasionally a direct strike from a free-kick.

Luiz picked up a whopping 134 points in the 2016/17 fantasy football game, highlighting the impact he had that season.

The Brazilian’s impressive form that year is a stark contrast to his performances last season in which just earned just 36 points in fantasy football.

Luiz was constantly plagued by injury problems and as a result has seen his price drop significantly in this year’s game.

Luiz will cost Dream Team managers nothing but a drop in the ocean this season, with his price now as little as £3m.

The Brazilian is no doubt a gamble for Dream Team managers this year, however it is a gamble which, if it pays off, could help you to own your mates this season.

Do you take the risk?