It was just another meaningless pre-season friendly, right?

Well, maybe, but we still think there’s plenty to be taken away from Arsenal’s win over Chelsea in their International Champions Cup clash in Dublin last night. 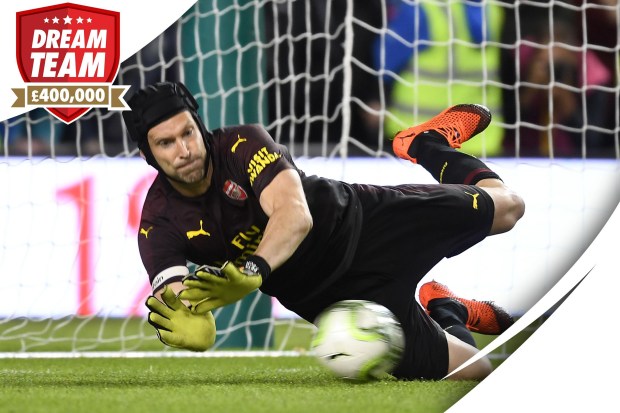 Goals from Antonio Rudiger and a late strike from Alexandre Lacazette saw the match head to penalties, with Petr Cech’s heroics sealing the win for the Gunners.

But what did we learn from the game from a fantasy football perspective?

Back in 2015, Bellerin looked well on his way to being one of the best right-backs around.

He was young, wicked-fast and full of potential – but fast forward to present day and it looks like he’ll be well behind 34-year-old Stephan Lichtsteiner in Arsenal’s pecking order this season. 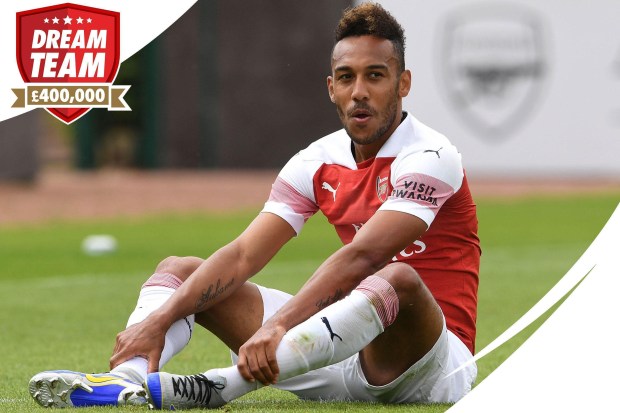 Last night, he was tasked with marking Chelsea’s Callum Hudson-Odoi (priced at just £2.0m on Dream Team) and the long-haired full-back was embarrassed time and time again by the 17-year-old academy graduate – and even gave away a penalty trying to stop him.

Priced at £3.5m on Dream Team this season, we reckon you’d be best off going for someone else for that money.

However, it was a different story for Bellerin’s teammate Lacazette.

As we all know, he struggled to adjust to life in the Premier League last season, but did finish last season strongly.

He was a shadow of the striker who topped the scoring charts in Ligue 1 not too long ago, which convinced Arsenal to fork out a then-club record fee of £46.5million for his services last summer.

Lacazette did not let that earlier miss affect him and he got his reward for a good performance since he came on.

But this season could be different, with a whole year in England under his belt, no World Cup to take part in and four goals in four games during pre-season – including the late equaliser in Dublin.

He’s a bargain £4.0m on Dream Team at the start of the season, so could be someone to consider.

These are worrying times for Chelsea’s Morata.

Much like Lacazette, the Spaniard didn’t settle down too well in the Premier League, despite starting brightly with 10 Premier League goals in the first half of last season.

But since then, he’s been utterly rubbish – scoring just once in 2018 – and he hasn’t exactly shown any signs of improvement during pre-season. 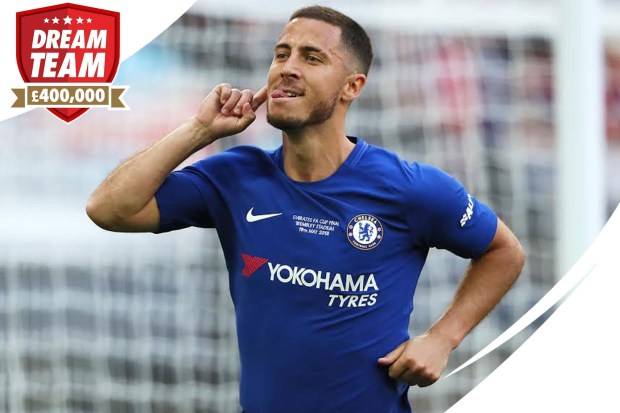 Against Arsenal last night, he missed a host of chances – including a missed penalty in normal time.

If he carries on like this at the start of the season, then we can see Olivier Giroud (priced at £3.5m, the same as Morata) get the nod ahead of him by new manager Maurizio Sarri.

2 Petr Cech will fight to be Arsenal’s No.1

The once-reliable goalkeeper made a catalogue of errors between the sticks for Arsenal, leading to new manager Unai Emery to sign promising German shot-stopper Bernd Leno this summer.

But against Chelsea, Cech played the entire match – including the penalty shootout – and saved Morata’s penalty in normal time before denying Ruben Loftus-Cheek in the shootout.

The 36-year-old is valued at just £2.0m on Dream Team this season, so might be worth a gamble.

Injuries are the last thing we want to see this close to the new Premier League season.

So we imagine Emery will cursing the potential loss of Sead Kolasinac and Aaron Ramsey for Arsenal’s clash with Man City on August 12.

Both were fantasy football favourites last season, but will likely need to be taken out of your Dream Team for the time being.