What would you prefer, the striker who bangs in a hat-trick one and doesn’t score again for the next eight or the one who will give you regular good performances with goals and assists?

It’s important to remember that in Dream Team there are valuable points on offer for players who score 7+ on WhoScored.com’s magical rating system – and even more if they get the coveted Star Man award. 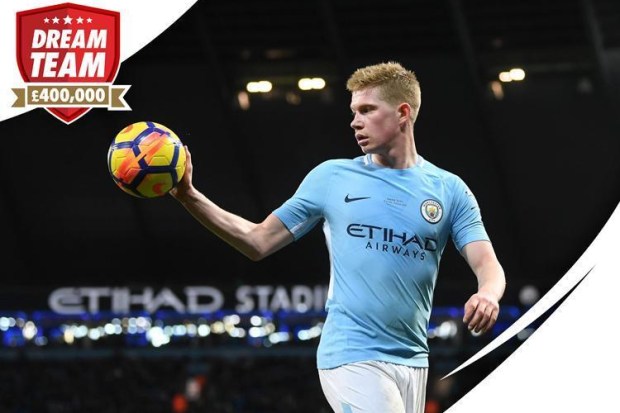 There’s a reason Kane was the second highest on the game last season and I’m not just talking about his 40 goals in all competitions.

The England players was the 10th-most consistent player in the Premier League registering a 7+ WhoScored.com rating on 32 separate ocassions.

More of the same this year Hazza.

Spurs’ midfield orchestrator managed 32 7+ rating in 47 games with a total of 15 goals and 12 assists.

I guess it’s easy when you have Kane burying nearly every pass you play to him.

Makes the top 10 for consistency but ranked 11th in the game overall.

Here’s a name you might not have expected to see in the top 10.

Fernandinho is the consummate pro and was ready to do a job for Man City whenever Pep Guardiola called him into midfield.

He only scored five goals in his 48 games last season but the rest of his game was outstanding as he recorded a 7+ score 33 times.

For all the criticism Sterling receives on a national level, he is absolutely treasured at Man City.

And looking at his numbers it is no surprise at all. 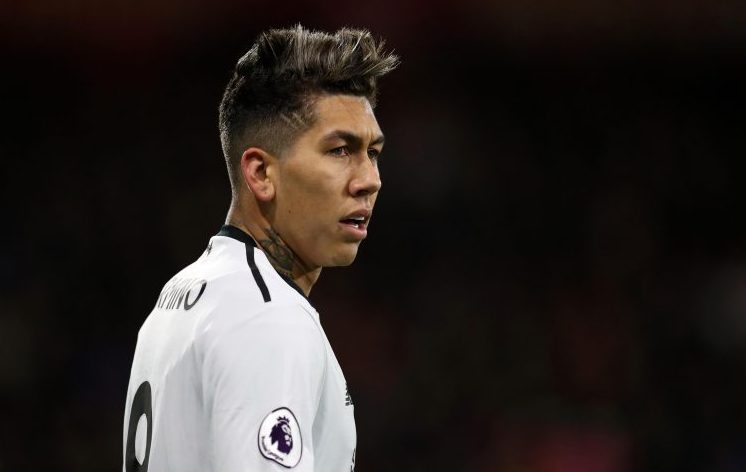 The first of three Liverpool players in the top six which demonstrates how strong they were across the season.

It is no surprise to see this man in the list.

Mo Salah might have taken all the headlines this season but none of it would have been possible without Firmino’s craftsmanship behind the scenes.

Mane was the fifth highest scorer in the game with 244 points last season, 20 goals and 10 assists.

However, only managed to convert five into Star Man points.

Chelsea were disappointing under Antonio Conte last season but the club should be thanking Hazard for dragging them to fifth at best.

Fourth highest scorer in the game and contributed to 29 goals overall.

Broke the 7+ barrier on the WhoScored.com barometer 35 times.

He was rated at 7+ on 36 different occasions last season but ended up 58th in the total points rankings last season.

But as we’ve told you before, Kante might be a brilliant footballer but he’s rubbish on fantasy football.

Salah really did have it all last season.

Mr Consistent, of course he is.

De Bruyne played a total of 52 games last season and scored above seven in 42 of them.

Add 12 Star Man awards and you can see how he has become the best midfielder in Europe.